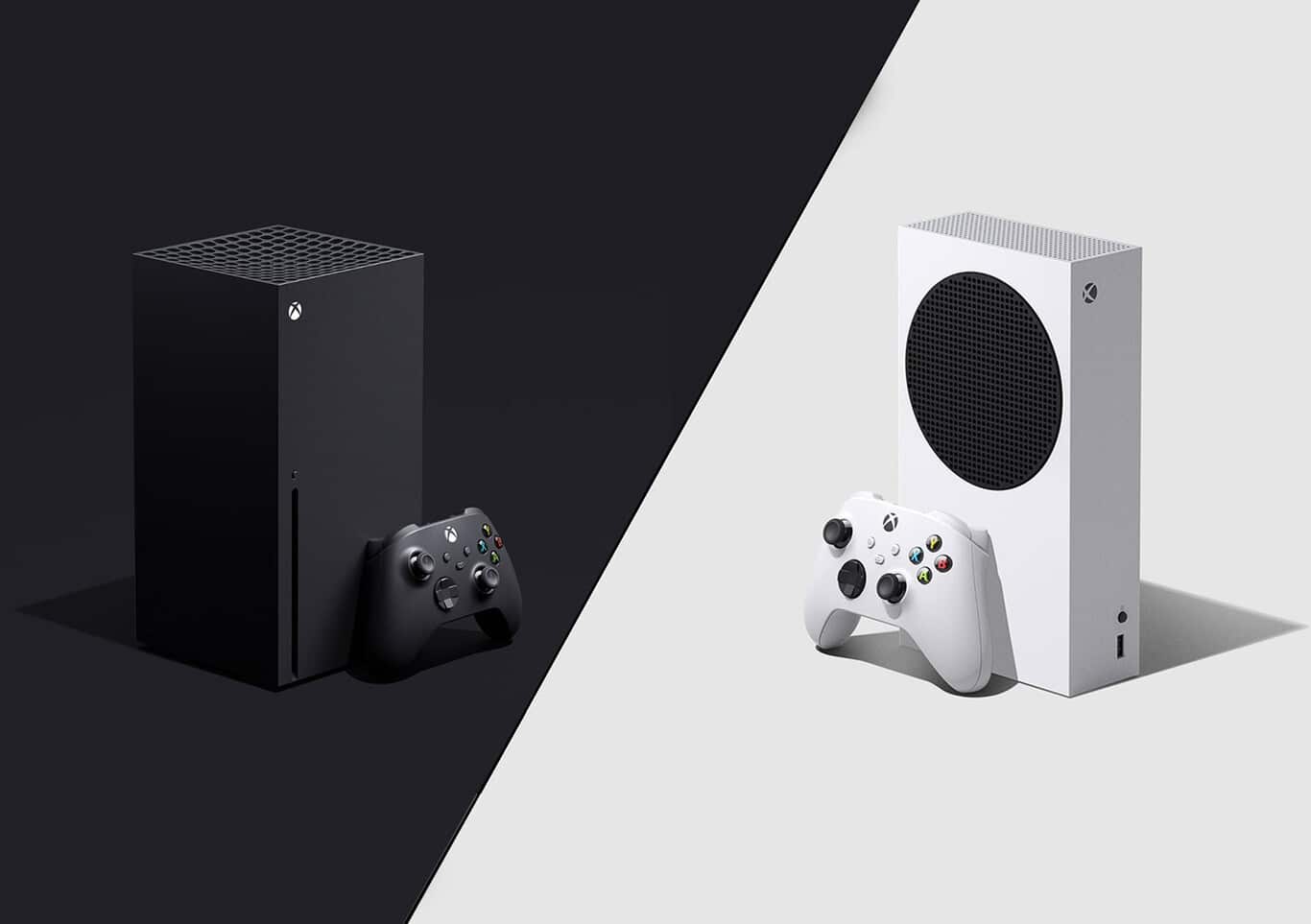 The xbox september update brings with it a bunch of UI changesparty features, and expanded options for the Xbox Elite Wireless Controller Series 2. Although September is drawing to a close, this month’s patch and the fixes it includes may give Xbox gamers on consoles and PC more reasons to come back. your console to explore all the new options it has to give you.

Key features of the Xbox September update include a complete revamp of the game library and new storage and default install options on Xbox consoles. Another new feature, which many gamers will like, is that you can also customize the color of the buttons on the Xbox Elite Series 2 Wireless Controllers, including the white version. Besides, the Xbox Series X|S latest update brings a change everyone has been waiting for: no more DMR.

Starting with the September Xbox update, players can select different installation locations by default for games and apps on Xbox Series X|S and Xbox One consoles. The full library view of “my games and apps” has been redesigned to streamline access to all the games you can install and play, according to Jonathan Hildebrandt , Senior Program Director for the Xbox Experiences Group.

All Games now shows all the games you own, as well as the games you own access with your current Xbox subscriptions, including Xbox Game Pass, EA Access and Games With Gold. You can also easily access your subscription catalogs, editorial content and all your apps. Players can choose to have certain types of games or apps installed on internal storage or external drives or expansion cards, or let “Xbox decide” where to install content.

Read:  South Park will have a new game

Xbox Game Bar now allows Windows 11/10 PC gamers to get a link to share their screenshots with others via SMS, WhatsApp, Twitter, Messenger and more. The new xbox chat noise suppression feature, available on Xbox Series X|S from Xbox earlier this month, will now also be available on Xbox One and PC. This is a summary of what is included in the Xbox September update.