Bullfrag
Home Entertainment The writer of Doctor Strange 2 spoke of the power that the... 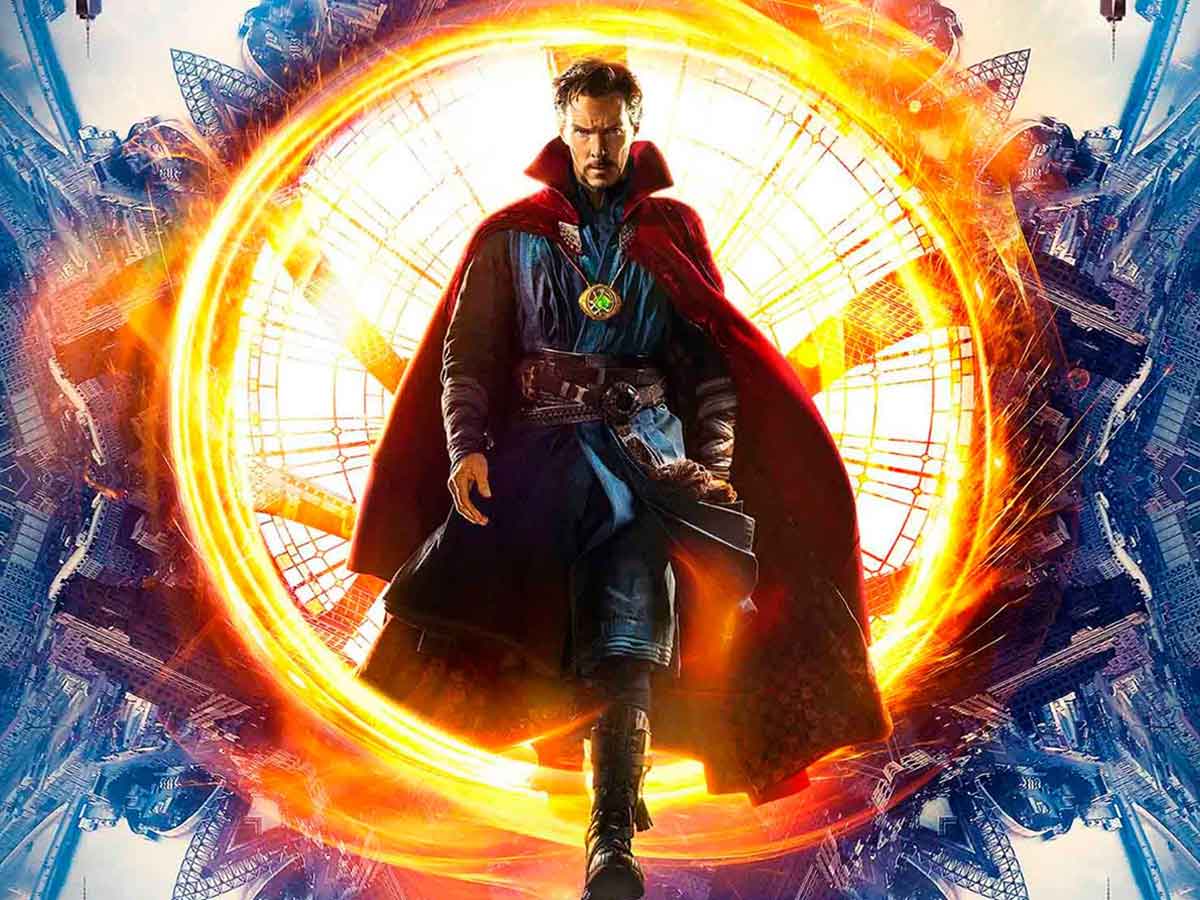 Michael Waldron, writer of the script for Doctor Strange 2: In The Multiverse of Madness, referred to the development of the protagonist. In addition, he revealed new details.

Marvel studios He has already dared to open the multiverse in the cinema, so from now on some of his productions will delve into this topic, expanding reality … Rather, the realities. Doctor Strange 2: Into The Multiverse of Madness it will be one of the essentials to explain the above.

Also, the protagonist will be much more powerful in what follows, including in the sequel. So stated Michael waldron, scriptwriter of the film in question. “I think that Stephen Strange He’s been through a lot between that first movie and now. That first movie was an amazing origin story of how he became a sorcerer, but now he’s been through it. Has fought against Thanos [en Avengers: Infinity War y Avengers: Endgame] and he’s at the other extreme, and he’s at the height of his powers. So it’s an interesting place to catch up with him. “he commented.

For his part, the librettist referred to the experience of working with Sam raimi, who directed the first trilogy of Spider-man. “It was wonderful. That was the experience of our life. We had a great time writing and developing that movie last year and then filming in London late last year and on top of this year. It was great. Sam is an amazing director [ y] the cast is unreal in that movie. So it is an incredible trip ”added.

READ:  Netflix launches the trailer and the premiere date of the series with Blanca Suárez hunting Nazis

In turn, the writer spoke of the experiences shared between the feature film and the creation of the series of Loki, in which he fulfilled the same functions. “It was good, except for all the times we wrote to Loki where we thought, ‘Well, that will be Doctor Strange.’ The 2 ‘problem. And then all of a sudden it’s your problem. (Laughs) No, it’s great to continue expanding the MCU and being able to put another brick in that incredible ongoing story. It’s a privilege”, concluded.