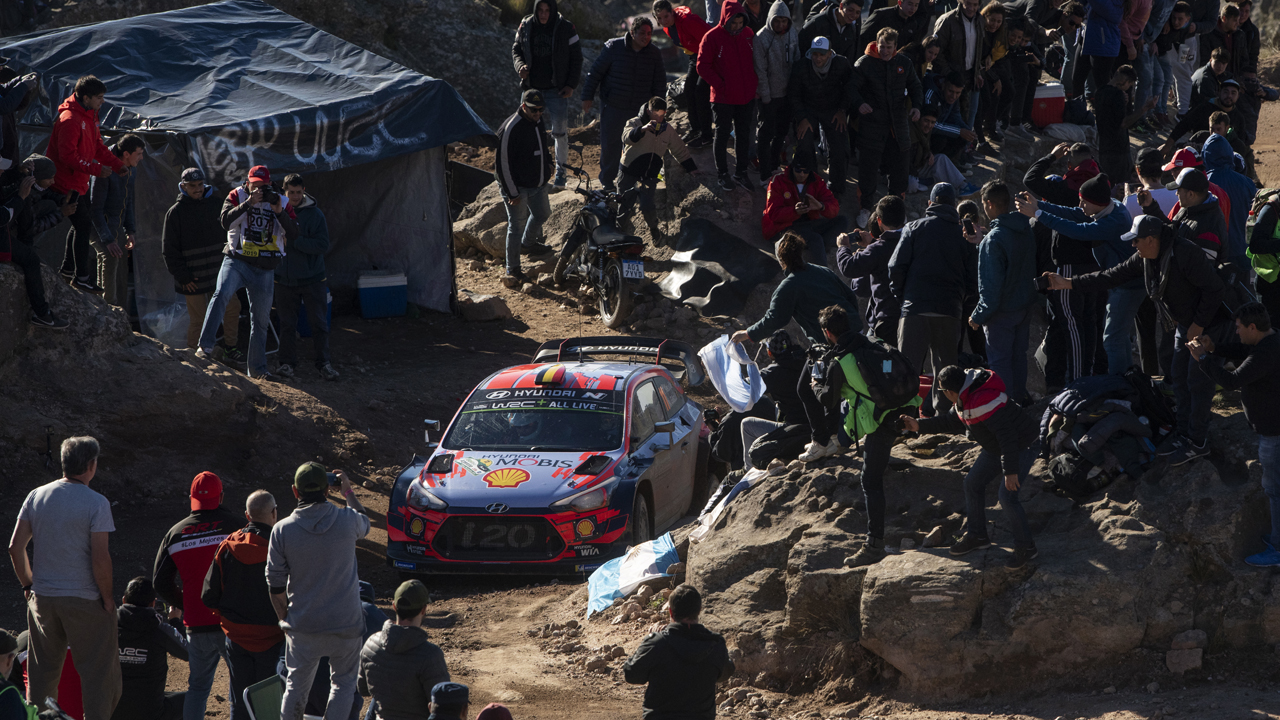 The World Rally Championship will once again have a 2022 season largely focused on Europe as a consequence of the restrictions associated with COVID-19. Since the health crisis erupted in 2020, the WRC has had to fold its wings and focus on the old continent to push the last two seasons forward. Although there is a certain ‘expansionism’ facing the first campaign of the hybrid ‘Rally1’, the World Rally Championship will maintain in 2022 a scheme with thirteen tests, of which twelve have already been confirmed and nine will take place in Europe. Kenya, New Zealand and Japan are the destinations far from the European continent.

Despite the fact that it is a balanced calendar given the existing circumstances, the WRC promoter knows this is a circumstantial solution and he already looks to 2023 as the season in which to regain a certain ‘normality’. That is why the WRC promoter investigates the options of returning to South America next year, provided that the epidemiological situation allows it. And in this aspect, the World Rally Championship welcomes returning to Rally Argentina. FIA President Mohammed Ben Sulayem himself supports this possibility to return to the championship one of the events with a most passionate public.

Rally Argentina had to be suspended in 2020 due to the COVID-19 pandemic. The 40th edition of the event is yet to be contested and 2023 may be the year in which the event resumes its activity. At the end, the Argentine event has the affection of the pilots, teams and members of the World Cup caravan, in addition to having a huge history within the WRC. In fact, Rally Argentina has been a regular part of the WRC calendar since 1980, to the point that only the 1995 and 2010 editions were not eligible for the World Championship.

Mohammed Ben Sulayem, the new head of the FIA, has been in charge of confirming the interest in returning the WRC to Argentina: «We are in negotiations. I drove in Argentina several times and I have very good memories of their rally. The acceptance it has in the country is immense and individually, I also did well there. It is a large country, it has a wide culture of motorsports, especially rallying. We want to have a dialogue with the promoter and the local Federation. We want to have stability, but also good tests. If you bring Argentina from the WRC, it is not something new, but For it to be possible, the support of the local promoter, the government and the FIA ​​itself is needed.».

Are you shocked by diesel at 2 euros per liter? Well, it will be a joke if this prediction comes true