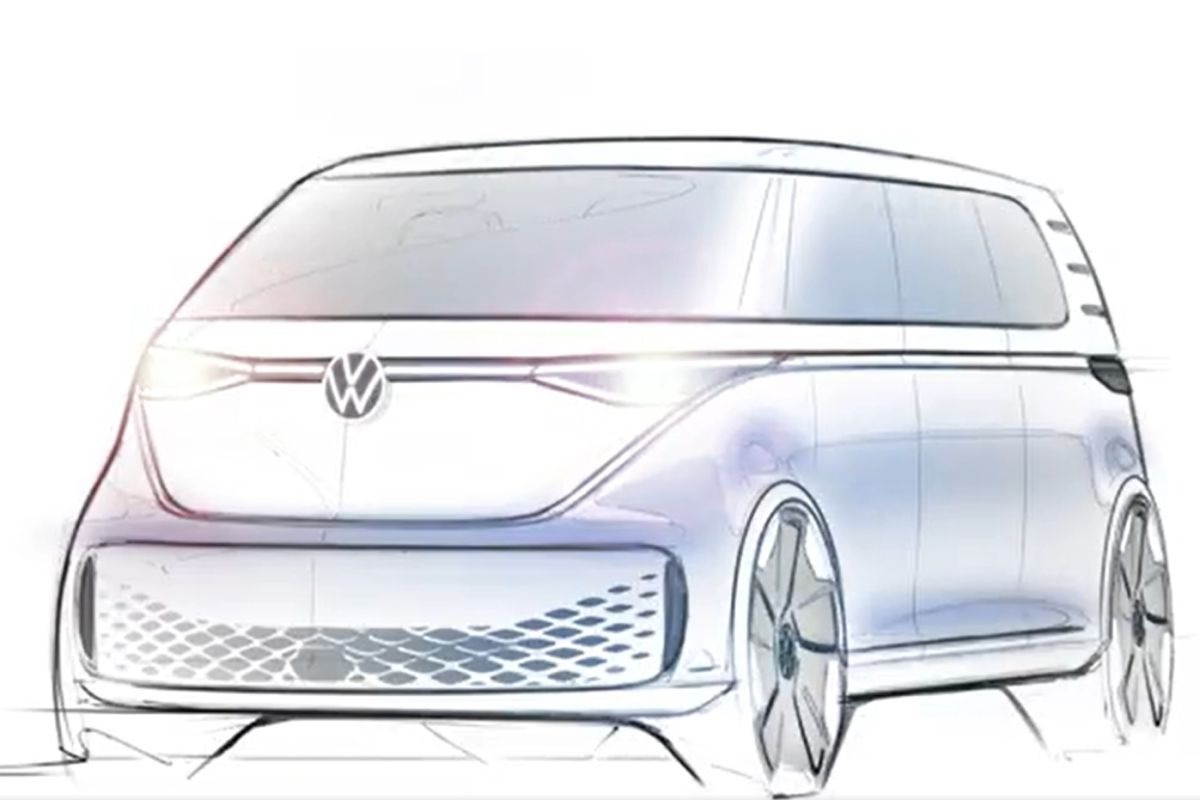 Start the new year of Volkswagen. The German firm has a 2022 full of news ahead of it, and the first one is not going to make you wait any longer than necessary. Herbert Diess has already announced the date of the world premiere of the new Volkswagen ID. Buzz, the electric heir to the Bulli.

The world debut of new Volkswagen ID. Buzz is getting closer. The German brand is preparing one of its great novelties, at the same time that it finishes polishing the latest technical configurations in different parts of Europe, halfway between Germany and Sweden, taking advantage of the winter tests.

Meanwhile, the firm is also preparing the facilities in Hannover, Germany, for the production of this electric minivan that will be will be offered as a replacement for the Sharan and as a zero-emission variant of the new Multivan of passengers. An entry into the assembly lines that is scheduled for next February. With these tight deadlines, Herbert Diess has also taken the opportunity to announce the filing date of the Volkswagen ID. Buzz.

The Volkswagen ID. Buzz will be the first electric minivan

Will be next March 9, 2022, a date that would practically coincide with the Geneva Motor Show if it had been open, canceled due to the health pandemic. The head of Volkswagen has confirmed it on one of his social networks, showing off the German pride of being one of the first manufacturers to offer such a spacious electric model. Considered the heir to the authentic Bulli of the T1 and T2 generations, has been advertised as “The Legend Returns.”

Read:  Confirmed! - The new Range Rover will be fully electric in 2024

The new model will arrive at European dealerships with a single normal wheelbase version, leaving the long one exclusively for the United States. In the Old Continent, according to our information, It will be available in German dealers from July, and in the rest of Europe after the summer. It will offer a highly modular interior, independent, reclining and rotating seats and up to six seats.

The Volkswagen ID. Buzz has been conceived on the MEB platform of electric cars, sharing the same dashboard as the ID.4. The German brand will offer different versions, with a single electric motor that will move the rear axle or with two electric motors and all-wheel drive. Configurations that will reach up to 375 CV of maximum power and that will be associated with two net battery capacities, with 62 and 88 kWh for an autonomy that will reach the600 kilometers.

The Splatoon 3 Direct offers many new features, announcing a free trial before its launch

This was the amount he paid