The United States threatens crypto companies not to help Russia 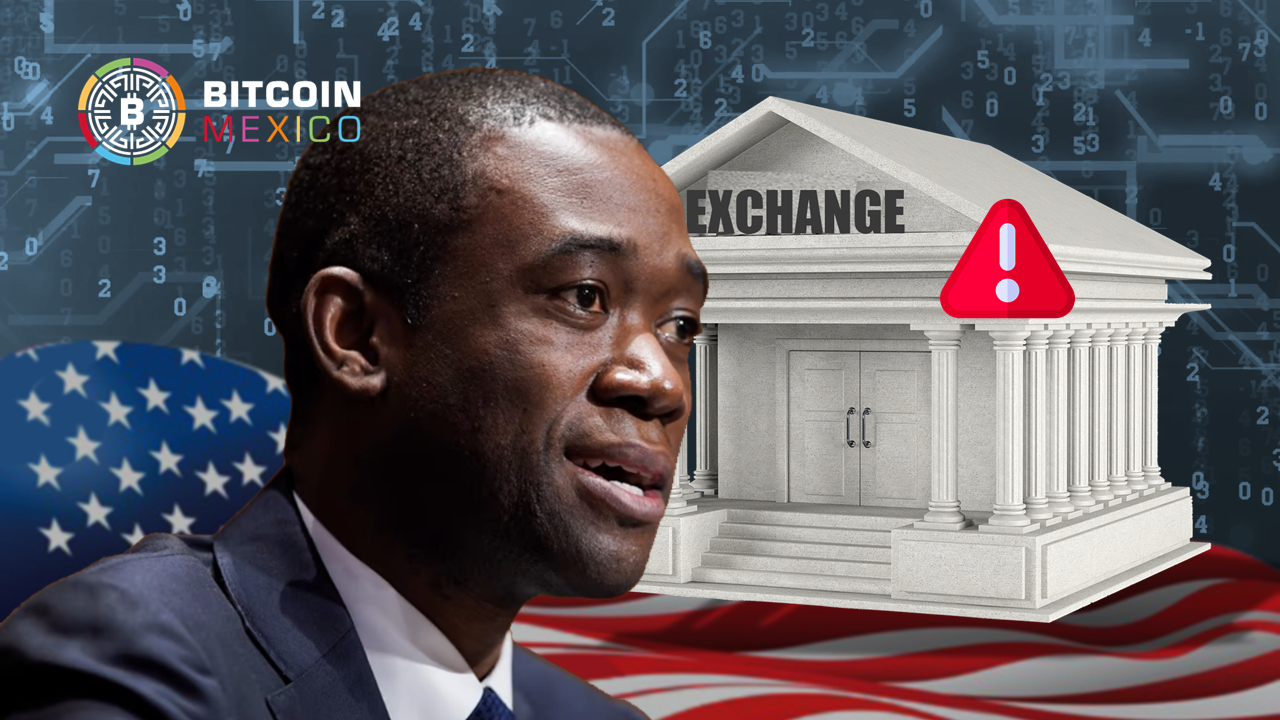 Russia’s invasion of Ukraine once again divided the world as it has in past decades and today it is the Russians who find themselves in the eye of the storm. Without backing down on his actions, Vladimir Putin has stated his intentions to continue the advance in Ukraine. For its part, the United States and the rest of the powers will also continue with the sanctions.

Just as Russia punishes from the arms and military plane, the world attacks it from the economic one, cutting off the possibility of financing itself. The conflict, which began on February 24 and has caused a huge humanitarian crisis in Eastern Europe, with millions of people displaced and thousands of dead, caused a huge bloc of countries to promote a blockade against the Soviets.

While state accounts, as well as those of people related to the government, are paralyzed, cryptocurrencies are a way of financing, since they do not have the traditional barriers, but the United States once again raised its voice in this regard.

Any person / company / country that tries to collaborate with Russia and thus circumvent the economic sanctions imposed will be held accountable before the United States government, assured the deputy secretary of the US Treasury, Wally Adeyemo, as described CryptoSlate.

Use of cryptocurrencies to circumvent sanctions

In an interview on the CNBC program Street Signs Europe, Adeyemo assured that he has no proof that Russia has managed to evade the sanctions, however he is aware that it tried and will try more and more in the future when its reserves run out. The authority placed particular emphasis on digital assets.

Read:  Security tips for financial services companies, according to IBM

The advantages that cryptocurrencies have, of being practical when it comes to sending money from one country to another, have become a disadvantage for those trying to track Russian movements.

“What we want to make very clear to cryptocurrency exchanges, to financial institutions, to individuals, to anyone who may be in a position to help Russia take advantage of and evade our sanctions: We will hold them accountable.“, assured the US Undersecretary of the Treasury and added that “Russia does not have the ability to circumvent the sanctions that we have put in place in order to make it more difficult for them to pursue the illegitimate war that they have in Ukraine.”

Exchanges have already taken action to limit trading in Russia

This message to centralized exchanges is nothing more than a repeat from Adeyemo. Binance and Coinbase, to name just two, had already taken action in this regard, denying the Russians the ability to operate.

“Coinbase has blocked more than 25,000 addresses related to Russian individuals or entities that we believe are involved in illicit activity, many of which we have identified through our own proactive investigations. Once we identify these addresses, we share them with the government to further support sanctions enforcement”, explained Chief Financial Officer Paul Grewal a little over two weeks ago.

While Russia is being defunded by all means, Ukraine is taking advantage of digital assets. After the government has passed a law to make digital assets legal in the nation, already raised more than $100 million dollars in capital.