The ultimate in charging stations: a 5 kW nanotech solar tree 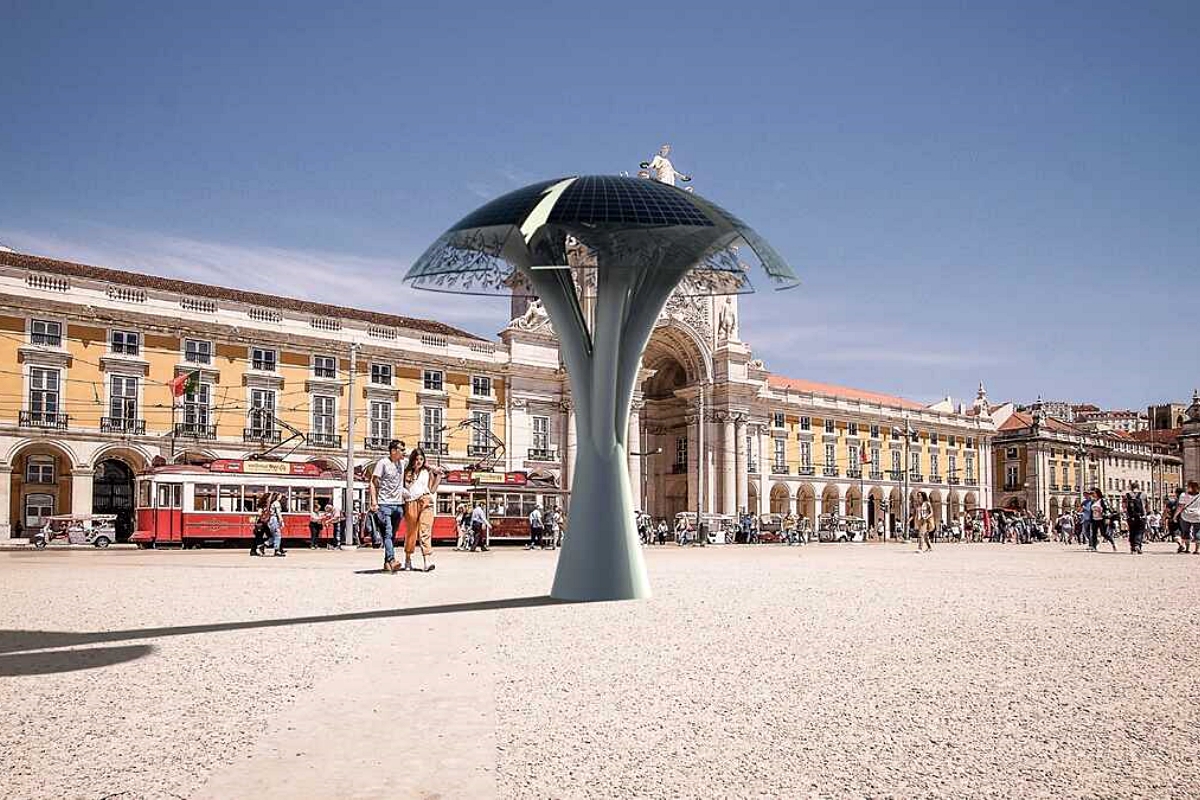 SolarBotanic has developed an energy tree developed with three-dimensional photovoltaic nanotechnology. The first prototype uses thin-film solar cells that provide a capacity of 5 kW. Its commercial launch is expected in 2023.

SolarBotanicala UK-based company, has developed a tree-shaped charging station in collaboration with Co-Innovate, a London-based business support program for small and medium-sized businesses.

The purpose of this solar tree is feed harvested energy into an energy storage and management system (EMS) powered by artificial intelligence, said system being in charge of regulating and releasing energy.

This is the SolarBotanic tree

But what is special about this solar tree apart from its unique shape? SolarBotanic presents it as the world’s first charging station with three-dimensional photovoltaic nanotechnologywhich uses thin-film solar cells and has a power generation capacity of 5 kW.

This capacity is not negligible, since it is equivalent to a large-scale installation to meet the needs of a single-family home. In addition, the solar tree can be linked and can be part of a local networkor you can feed into the main network.

SolarBotanic notes that its first-generation solar tree, development of which began in 2017, will be available early 2023, and the company claims it will be affordable once it’s mass-produced. The plan is to launch a new round of financing in the first half of 2023 to pay for the start of commercial production.

Read:  This is what Elvis Presley's favorite cars look like today

The third version of this solar tree, which is expected to be available in 2025, will incorporate branches and leaves. These will capture sunlight to convert it into electricity, and the movement of the flexible branches produced by the wind will also be used for an extra supply of energy.

The British company marks itself as the main objective “the fast charging market for electric vehicles for homes, businesses and commercial parking lots”.