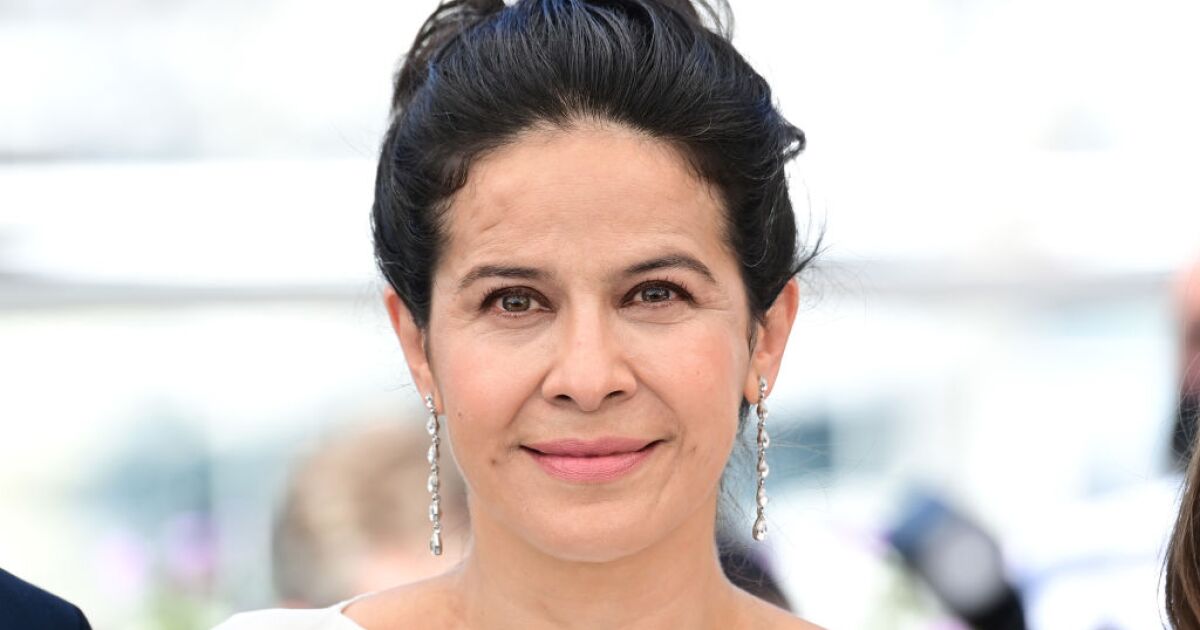 Who is La Civil based on?

The film starring Arcelia Ramírez addresses the real events faced by the Tamaulipan mother, Miriam Rodríguez, after her daughter Karen Alejandra Salinas Rodríguez faced a kidnapping in 2012. Miriam spoke with the director Teodora Mihai and he related his whole story to her, she decided to portray him in a play. This painful story would be carried as a documentary, yet it was made into a movie.
Karen was kidnapped at age 16 in San Fernando, Tamaulipas, so the criminals repeatedly requested the ransom. Rodríguez’s family paid the amount demanded by the kidnappers, however, the young woman never returned home. Based on this response, Rodríguez went to the local security authorities, although he did not receive support from the authorities.

How to repair and recover the content of a corrupted PDF file online?