The Toyota Yaris Cross conquers the European market, one of the best-selling SUVs 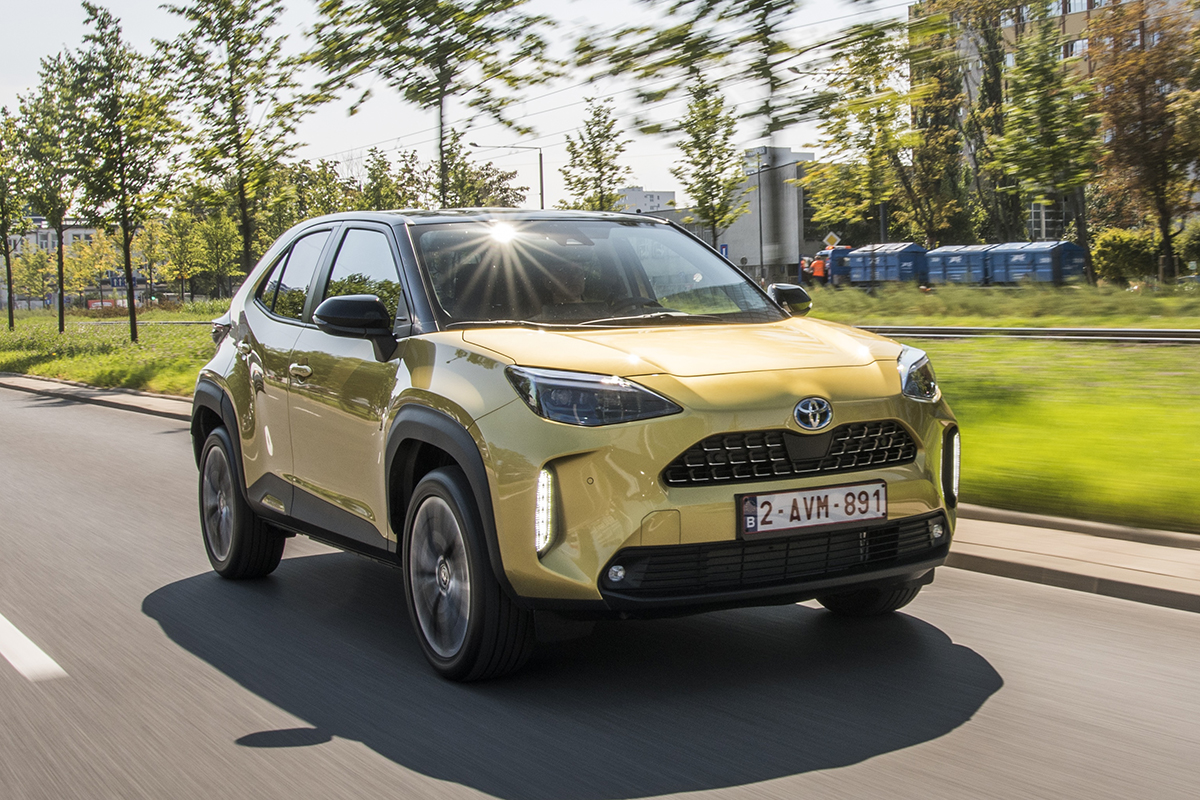 Toyota is crowned again in the Old Continent. The Japanese brand, one of the creators of the SUV category, has not been the first with the Yaris Cross, but it has managed to make the small model conquer Europe. An overwhelming commercial success since its launch on the market.

toyota was one of the pioneering car brands in the SUV category. The first generation of the RAV4 was a statement of intent that captivated customers around the world. A format that, for almost a decade, has become a true star, forcing manufacturers to transform their product offerings, and even dispensing with models with more traditional styles.

The Japanese firm has four models of this type on the European continent, represented by the C-HR, RAV4, highlander and the recent electric bZ4X. But there is a fifth that has become a real success since its sales began, the smallest of the brand and that reached the competitive B segment with such force that it has become a leader: the Toyota Yaris Cross tops the brand’s order books, and tops the sales charts in Europe.

The Toyota Yaris Cross is key in the strategy in Europe

Today, the Yaris Cross is one of the firm’s best-selling models, with no less than 125,559 units delivered to customers until last August included, in Europe. And in the first six months alone, the firm delivered 102,816 units, leading the rankings in Italy, France, Great Britain, Germany and Spain.

The manufacturer, which started production of the model at the French plant in Valenciennes in July 2021, won over European customers in just three months. Because from October to the end of last year, deliveries amounted to 22,743 units. A sum and continues that the Japanese brand will take to a new level when the new sportier variant of the recently presented GR Yaris Cross is put up for sale, and it will surely become the most attractive option in the B-SUV range.

The model is sold with a single mechanical version, the 1.5-litre Atkinson cycle non-plug-in hybrid what a good result it provides to Toyota. Customers can choose between four finishes and a complete equipment, also adding the possibility of choosing between front-wheel drive or the intelligent all-wheel drive “i-AWD”. In addition, the Yaris Cross also boasts of being one of the safest models thanks to the “Toyota Safety Sense 2.5” driving assistants.