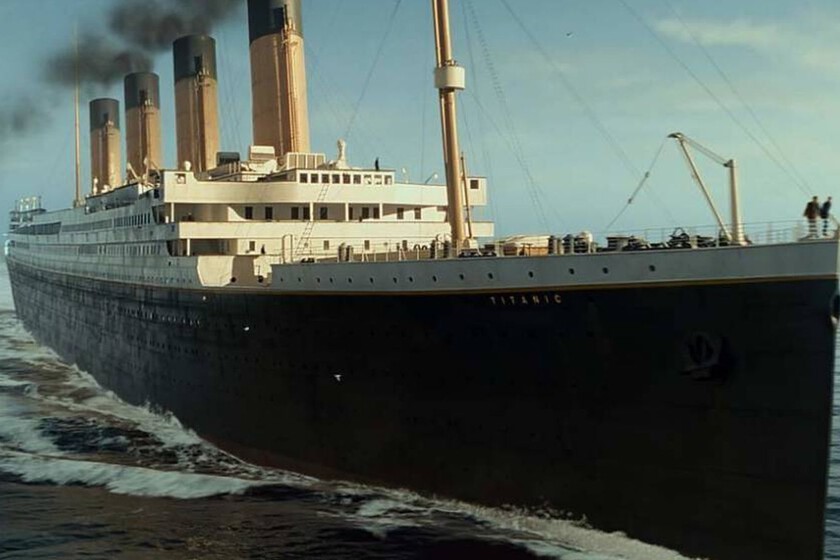 You have to laugh, because mobile game ads they have become a meaningless fantasy. Titles whose commercials have received an explosion of popularity like Mafia City are already practically a meme among the video game community.

Especially since the ads don’t even remotely resemble the actual gameplay. Today we get a similar example, which bears similarities to the final version, but which has an epic that could have been signed by Michael Bay for the next Transformers movie. Keep an eye out.

“We have the gameplay, we just need you to come up with the backstory.”

An ordinary day in the city. The Titanic A water-filled ramp begins to descend from the skies as a huge plane watches a meaningless scene. The ramp ends up becoming a slide that launches the mythical ocean liner into the air so that it ends up shattering against a huge iceberg located on the coast.

Here the sinking of what was the largest ship in the world does not occur due to a crack in the fuselage, but ends up in pieces that sink into the sea. After being stunned, now it’s time to know the game for real.

Title name is Construction Ramp Jumping, has been developed by BoomBit Games and was released on March 29, 2022 on both iOS and Android. Its format is that of a free-to-playsomething that annoys users with the massive number of ads.

All in all, the games consist of using different vehicles and making them jump on different scenarios so that they explode. The greater the distance and destruction, the more points we receive. A formula similar to the one we could see in the PS3 classic Pain, but that is certainly far from the spectacular promised with the announcement.

Read:  The first trailer for Dug Days is here