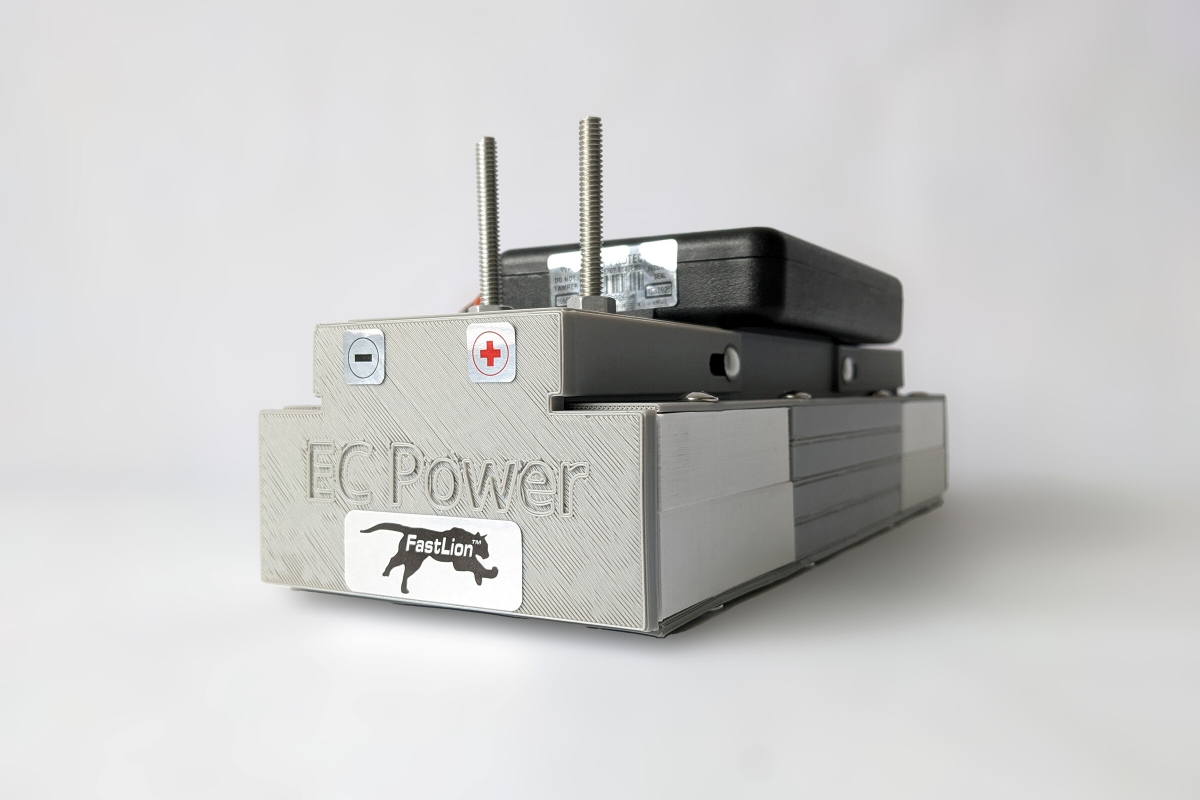 The University of Pennsylvania and EC Power have developed a battery that significantly reduces associated costs and charging times. The technology is based on internal thermal modulation, an active method of temperature control.

A work team made up of researchers and professionals from the University of Pennsylvania and EC Power has published an article in the journal Nature in which it details precisely what the fast charging technology consists of, which, they assure, will change the electric car.

“The need for smaller, faster-charging batteries is greater than ever,” says Chao-Yang Wang, professor of mechanical engineering at Penn State and lead author of the study. “There are simply not enough batteries and critical raw materials, especially those produced in the country, to meet the anticipated demand”.

“To regulate the temperature from inside the battery, the researchers developed a new structure that adds an ultra-thin nickel foil”

Currently, the electric car is limited in its expansion as a result of two main concerns for potential users: the charging time and the price to pay.

Both of these things are directly related to batteries, which account for a significant part of the total cost of an electric vehicle.

But how does that influence the reduction of costs associated with batteries? Wang explains that its fast charging technology “works for most high energy density batteries and will open up a new possibility of reducing the size of electric vehicle batteries from 150 to 50 kWh, thus preventing drivers from feeling range anxiety».

Read:  McLaren does not contemplate making a powertrain for the 'Gen3' era of Formula E

“Smaller, faster-charging batteries will dramatically reduce battery cost and the use of critical raw materials such as cobalt, graphite and lithium, which will allow the mass adoption of affordable electric cars, “he adds.

The key to achieving this fast-charging battery is in temperature control, something NASA is also working on.

In this case, both the University of Pennsylvania and EC Power They use what they call internal thermal modulation, a active method of temperature control to demand the best possible performance from the battery.

Batteries work more efficiently when they are hot, but always within a specific temperature range. And keeping batteries consistently at the correct temperature has been a major challenge for battery engineers.

Historically, “These targets have relied on bulky external heating and cooling systems to regulate battery temperaturewhich respond slowly and waste a lot of energy,” says Wang.

The key to cheap sodium batteries is… a domestic microwave

To regulate the temperature from inside the battery, the researchers developed a new battery structure that adds a ultrathin nickel foil as a fourth component in addition to the anode, electrolyte and cathode.

This nickel foil acts as a stimulus and self-regulates the temperature and reactivity of the batteryallowing a 10-minute fast charge on almost any electric vehicle battery.

“True fast-charging batteries would have an immediate impact. Since there are not enough raw minerals for every internal combustion engine car to be replaced by an electric vehicle equipped with 150 kWh, fast charging is imperative for EVs to go mainstream”he concludes.