The Sims 5: Reveal the first images of the next generation of the video game 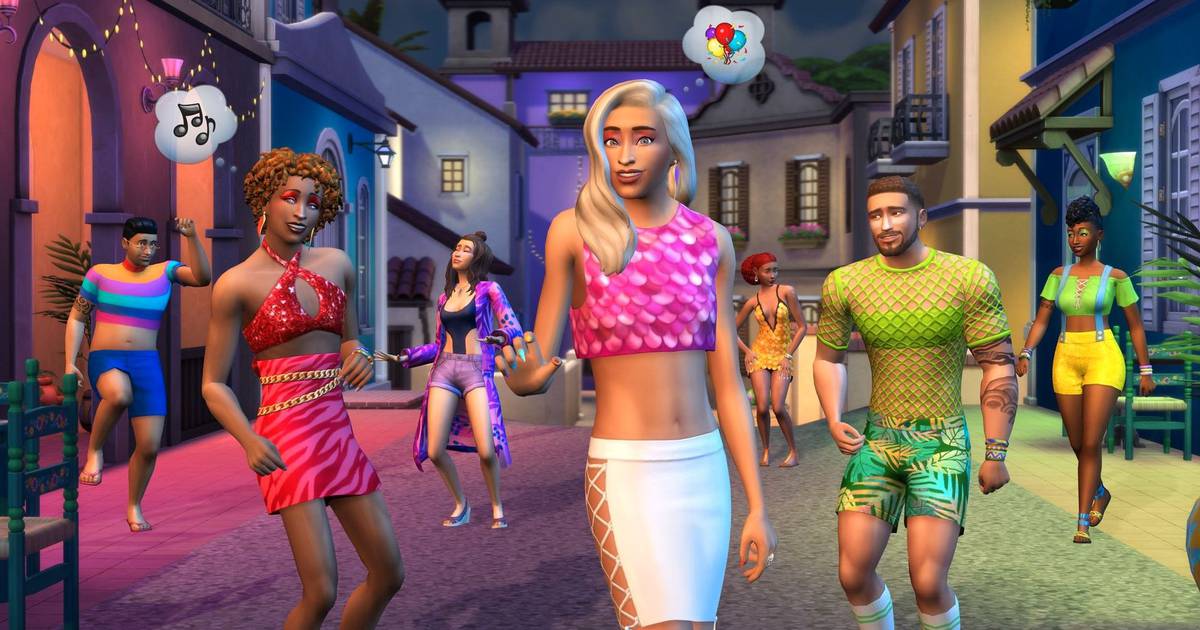 Eight years after the launch of The Sims 4Details of the next generation of the Electronic Arts video game have finally been revealed. The Sims 5 is closer than ever before.

This Tuesday, October 18, the Sims Summit event revealed what all fans of this franchise expected: eThe first look at the next Sims title.

According to a report published on the website of GizmodoLyndsay Pearson, vice president of creative franchises for the brand, assured that the images “are a very early look at the game”, which is years away from development and which, curiously, he did not call The Sims 5.

The next Sims game will be cross-platform, and the first trailer shows off the initial version of the title for both desktop and mobile. Pearson also offered details about the multiplayer mode, ensuring that it will be playable with friends.

The presentation also revealed a build mode updatewhich will make it easier to customize furniture with different patterns and colors, similar to the color palette in The Sims 3.

Also noteworthy was the addition of individual pillows and the ability to move each item on its own axis, making sims dream of future builds or remodels.

The Sims 5 doesn’t have a release date yet. and Lyndsay Pearson insisted that we will wait a long time for it to be released. In the meantime, fans of the franchise can keep playing The Sims 4, which as of October 18, is free to play on Windows, Mac, PS4, PS5, Xbox One, and Xbox Series S and Series X.

What has kept the game alive are the expansions, 12 in total, which will remain as the products to pay for to enhance the experience of the title.