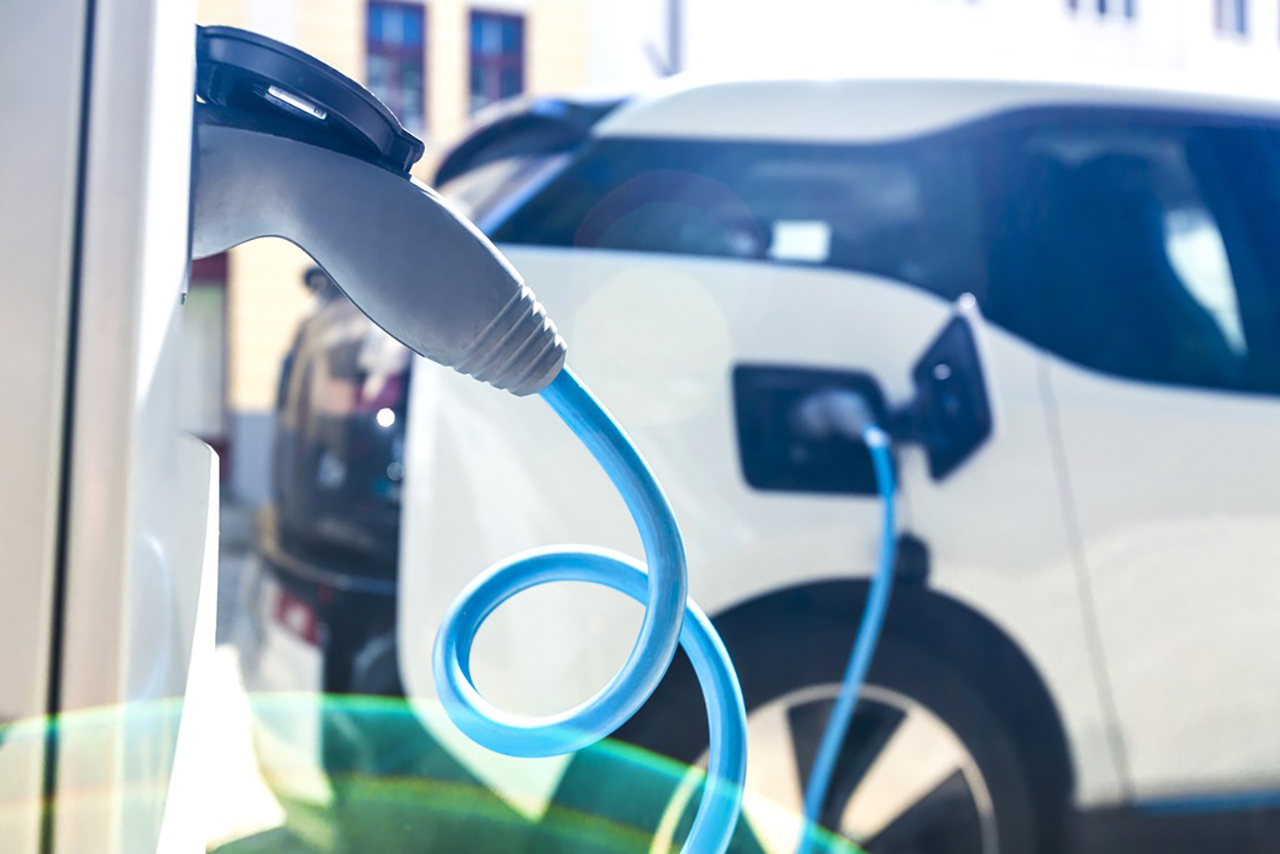 One of the great concerns of the owners of electric cars is the state of the battery, information that is safely stored in the internal memory of the control software and that only the official services know. But those of Mahle have developed a new charging cable that is capable of obtaining this information.

Knowing the status of the battery in electric cars is only available to official services, privileged information that is essential for many owners to know. Only In the event of a fault, the control system will issue a warning on the instrument panel screen.advising the owner to carry out a revision, and that in the best of cases, because in the worst case the car will not start directly, needing a tow truck to go to the technical service.

those of mahleGerman specialists in components in the automotive industry, have developed an interesting charging cable that will be for sale at the end of 2022able to detect battery problemseven during the charging process. The company has partnered with Volytica, an expert in the development of special software, and which has been in charge of the diagnostic tool that is integrated into the charging cable and with which captures all battery status data in just ten minutes.

The component supplier has noted that measurements on the battery are made through this means, and without accessing through the usual diagnostic port, known as OBD, so the data obtained is independent. Once obtained, they are automatically sent to a Volytica digital cloud, where they are analyzed and they are returned to the user indicating the failure with greater specificityand if necessary go to a revision.

A very interesting tool, since it also means tackling the problem with greater speed, from the root, without lurching and without having to incur extra expenses. A solution that Claudius Jehle, CEO of Volytica highlights by explaining that “Inspection agencies, owners, fleet operators and garage networks have to date been subject to an enormous lack of transparency when it comes to the quality of the battery and therefore the value of the vehicle.

Differences between single-phase and three-phase cable in electric cars

Jehle goes on to explain that “Until now, it has hardly been possible to reliably assess battery data and communicate the current status of their batteries to electric vehicle owners. This paralyzes the largest increase in the electric mobility market, as well as the decarbonisation of the transport sector. At the same time, such testing should not be time-consuming and affordable.” However, MAHLE has indicated that, for now, it will not reach private customers, although it is not ruled out that, in the future, it will.

Which countries in the world do the rich move to and which ones do they escape from, on a detailed map

The first image of The Santa Clauses is revealed

The premium car brands that are revalued the most