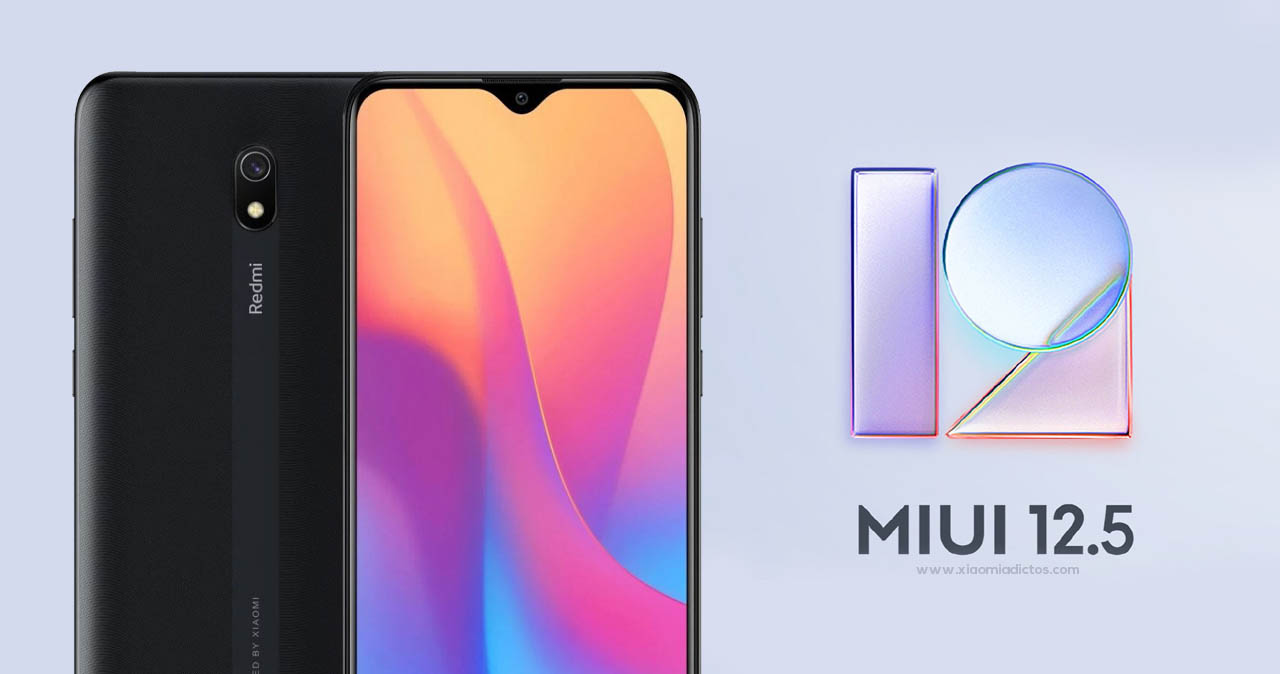 After reaching the POCO X3 NFC stably, The Redmi 8A becomes the next Xiaomi device to update to MIUI 12.5, thus receiving important news that will improve its fluidity and, in general, its energy consumption.

In itself, the Redmi 8A has begun to update to MIUI 12.5 through the MIUI European ROM, and it is very likely that this same version will also begin to be deployed shortly, but aimed at all those users who have the Global ROM.

To be exact, we are facing the update V12.5.1.0.QCPEUXM, has a total size of 630MB and we can download your OTA. Of course, make a backup copy of your most important files before starting the update process.

Only these four devices would remain to receive MIUI 12.5

With the arrival of MIUI 12.5 to the Redmi 8A, There would only be four different models left to receive this long-awaited update. If we take into account the official Xiaomi calendar, the next devices to be updated would be:

Of course, as has happened now with the Redmi 8A (it did not appear in the official update list to MIUI 12.5), it is very likely that other models will also update to MIUI 12.5, including the lower end. Between now and the end of the year, Xiaomi could launch a large number of updates prior to the arrival of MIUI 13.