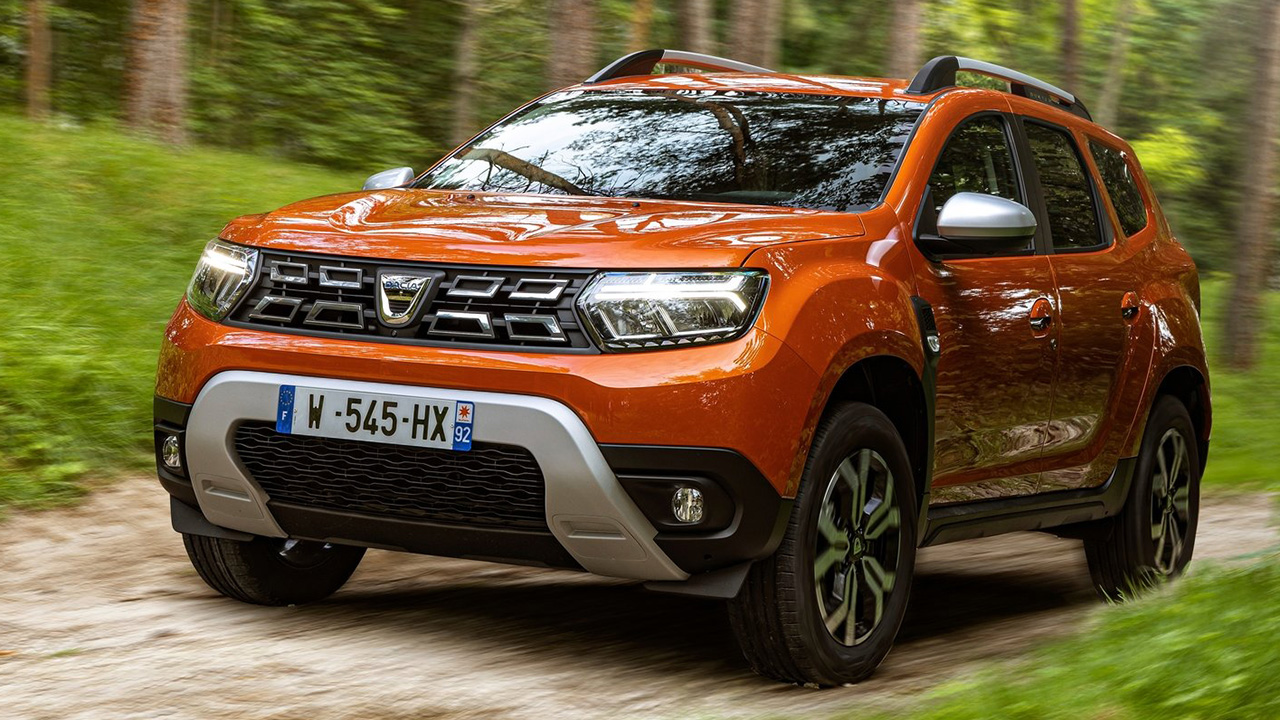 The new Dacia Duster can no longer be configured with the less powerful petrol engine. Dacia has reduced the offer of its renewed SUV to give greater prominence to the most efficient engines. The most decaffeinated gasoline engine was exclusively associated with a manual gearbox and a front-wheel drive system.

Dacia is carrying out a whole series of adjustments to the range of its successful and popular low-cost SUV. The new Dacia Duster
It has landed in dealerships generating a lot of interest due to all the news that has occurred in its recent facelift. A mid-cycle update that will allow the current generation, the second, to face the rest of the commercial life that lies ahead.

The last great novelty that has been introduced in the Duster range has been neither more nor less than the Extreme Limited Series. A version that crowns the offer in terms of exclusivity and boasts a long list of equipment. However, not only new versions are being introduced. It is enough to enter the configurator of the Romanian SUV to realize that a motorization has also been removed.

In the summer of 2021, the new Duster made its debut in society. A model that burst onto the scene accompanied by a varied mechanical offer. The role of access motorization fell to a 1.0-litre TCe three-cylinder petrol engine developing 90 hp and 260 Nm of maximum torque. A block associated exclusively with one Manual gearbox five-speed and a front-wheel drive.

The most curious thing is that, despite being the least powerful engine in the range, it was only accessible for the Prestige trim level, the most complete version. A priori, what is expected is that it would have been available for the Essential and Comfort finishes. After the passing of the months, Dacia has chosen to withdraw it from the offer. If we go into the configurator of the new Duster we will see that it is no longer available.

It is important to remember that the The selling price of the Duster Prestige with the 90 hp TCe engine was approximately €19,300. Although it has been removed from the configurator, it is still possible to find units in European dealers.

The LPG engine gains prominence in the Duster range

The disappearance of said motorization (although it is not ruled out that it be reintroduced in the future) still grants more prominence to bifuel mechanics. That is, the ECO-G engine with 100 hp and 140 Nm of maximum torque adapted pertinently to be able to work, in addition to gasoline, with LPG (Liquefied Petroleum Gas). It is the only mechanic that brings with it the ECO environmental label of the DGT (General Directorate of Traffic) with all the mobility advantages that this entails.

The LPG engine of the new Duster is available for the access finish. In addition to the new Prestige Go version, which, let us remember, has prioritized delivery to reduce the waiting time as much as possible from the moment an order is placed until the purchased unit is received.

Portal never saw the light of day on Nintendo 64, but that doesn’t stop it from having its own demake to play on Aperture...

Ubisoft is bringing Ubisoft+ to PlayStation and reveals Ubisoft+ Classics

The legacy, the invaluable resource in the entertainment industry