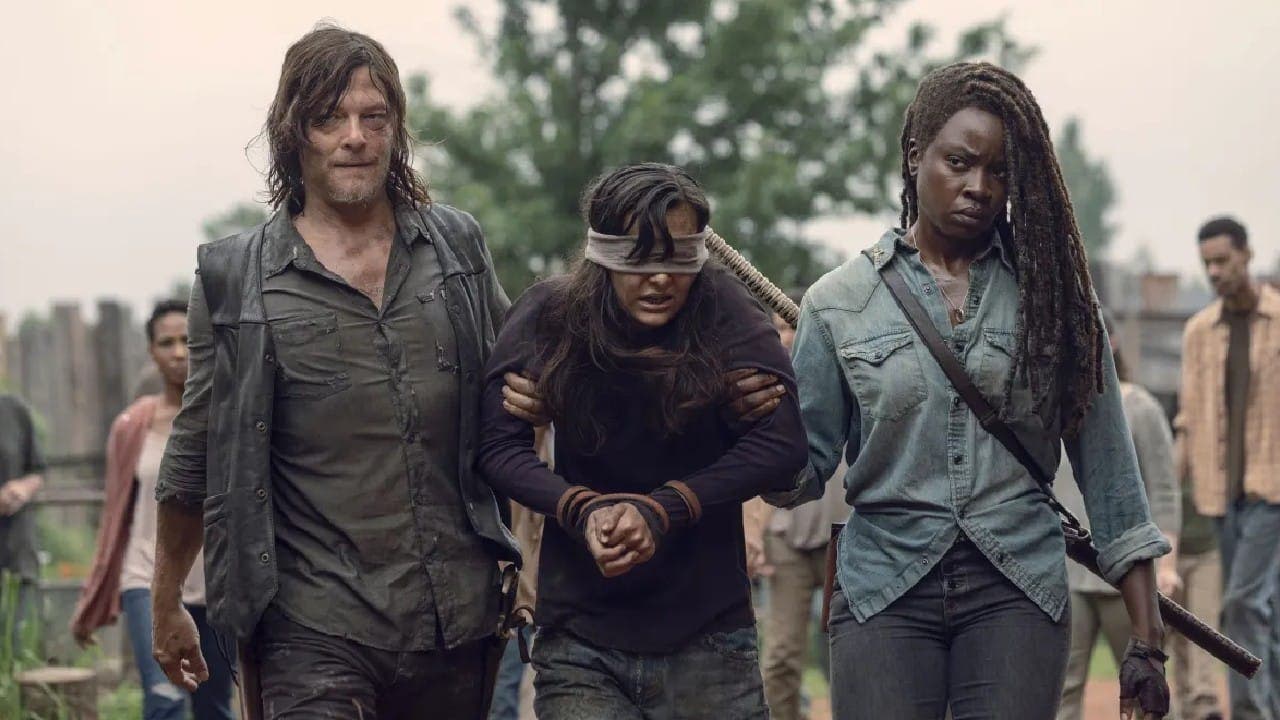 Facebook
Twitter
Pinterest
WhatsApp
Index hide
1 The walking dead will launch a new spin-off. As confirmed, this story will bring back iconic characters.
1.1 A world full of spin-offs

The walking dead will launch a new spin-off. As confirmed, this story will bring back iconic characters.

The walking dead it expands its universe again. In this way, the famous zombie series will launch a new spin-off, which will be titled as Tales of The Walking Dead. This new fiction will come to light next summer, and it has already been confirmed by the production company AMC. It was revealed that this series will tell the stories of characters that previously appeared in the original series, as well as other completely new characters.

Scott M. Gimple, executive producer of this new spin-off, had the following to say about this upcoming proposal: “This series, much more than others in the The Walking Dead universe, brings new voices, perspectives and ideas, bringing to life stories we’ve never told before.” On the other hand, he also took the opportunity to talk about Channing Powell, who was a writer and producer on the original fiction and also on Fear TWD; This time, he will work as showrunner for the new spin-off. “I am delighted to be Channing’s advisor, helping him in any way I can to bring these visions to life for the greatest fans of television.” assured.

This new spin-off of The walking dead will launch a first season, which will consist of a total of six episodes.

A world full of spin-offs

As many fans will know, this is not the first spin-off he had. The walking dead and it won’t be the last. For example, Fear TWD has already had seven seasons on the air, becoming one of the favorite stories of the public. They have also released TWD: World Beyond, where they take us into the first generation of the human race after the zombie apocalypse.

Likewise, the most anticipated spin-off by fans of the original series is that of Carol and Daryl. These two famous characters will have their own original series, where we will see their new adventures and how they will fight to stay alive. On the other hand, the Rick Grimes films, which will star Andrew Lincoln, have also been waiting.

the company is considering a radical name change