The new Ford Ranger can now be booked in Europe 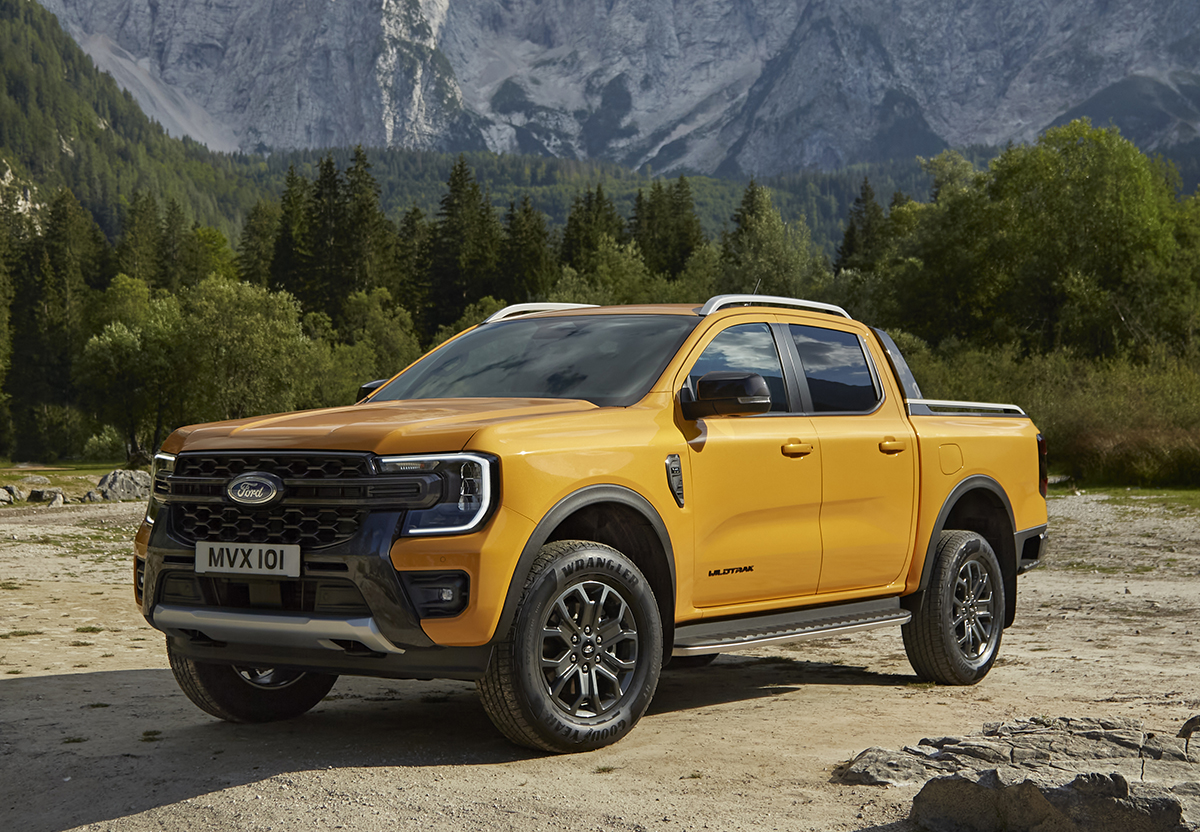 The new generation of the Ford Ranger is approaching. The blue oval brand has opened the order books throughout Europe, so the new pick-up can now be booked at dealerships in the main European markets. In principle, two finishes and two engines that will arrive in 2023.

It’s been almost a year since the new Ford Ranger it was presented. Last fall, the pick-up of the blue oval brand was presented with a radical change in appearance, more modern and more voluminous, leaving behind the image of a light commercial adapted with a cargo box. The new generation inherits the rougher style of his older brothers sold in the United States as the new F-150.

Now, the brand’s European division has open order books of this model, whose first unit deliveries are scheduled for early 2023, fulfilling the word of the brand that announced the commercial launch for the end of the current year. The new Ford Ranger offers a more elegant and sporty design on the outside and a more technological interior with a large digital screen in the 12.4-inch instrument cluster and another touch screen for the “SYNC 4” multimedia system with 12 inches arranged vertically.

The Ford Ranger will come with five versions

Those interested in the new Ford Ranger will be able to choose between two finishes, the «wildtrak” and the “Limited», the two best-selling finishes in the range, also confirming the arrival of the most radical and sporty version of the Ranger Raptor, which has been fine-tuned by Ford Performance specialists for later in 2023.

Read:  The new Xpeng P5 begins its assault on Europe to rival the Tesla Model 3

The two trim levels are paired with three all-new engines, a choice between two four-cylinder blocks and 2.0-litre EcoBlue with a single turbo and 170 hp or biturbo with 205 hpin addition to the powerful diesel 3.0-liter V6 with 240 hpthe first with a 6-speed manual or automatic transmission, and the second and third exclusively with a 10-speed automatic transmission, the latter with a towing capacity of up to 3.5 tons.

The new Ranger also offers two systems of all wheel drive, an electronic one that acts on the gear ratios and another permanent one that is standard on the more powerful Ranger Wildtrak. They all have a driving mode selector, with five operating programs in the manual version -the “Normal”, “Eco”, “Slippery”, “Mud” and “Sand” – plus the “Tow Haul” that is exclusive to the automatic versions and adjusts the power parameters, traction control, stability and gear shift patterns. The prices will be communicated in a few weeks, and we will detail them together with the list of equipment planned for Spain.