The new episode of Love Live! Superstar!! is delayed by the pandemic 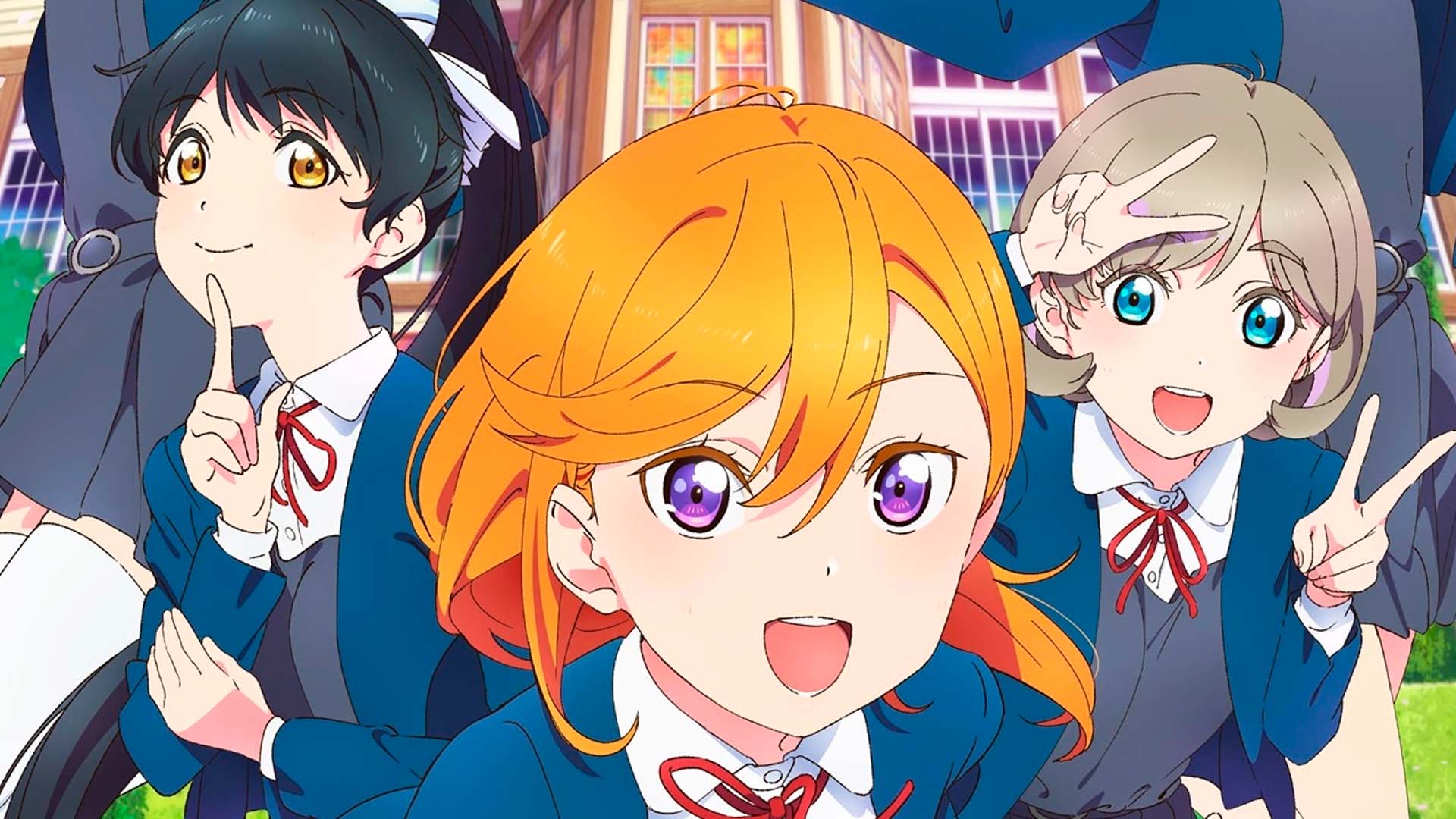 Love Live! Superstar!! It is an anime series that has been broadcast since last year 2021 and that its first season had twelve episodes in total of 23 minutes each. For some time now, its second season has been broadcast with seven episodes so far, of which a few are still to be broadcast.

Now, it seems that the eighth episode of the Love Live! Superstar!! it will take a few more days to arrivesince it has been delayed a few days with respect to its initial premiere.

Index hide
1 Bokura no Yoake anime will premiere in October
2 The new episode of Love Live! Superstar!! is delayed by the pandemic

Bokura no Yoake anime will premiere in October

The new episode of Love Live! Superstar!! is delayed by the pandemic

As we have said, the eighth episode of Love Live! Superstar!! It has been delayed. Specifically, it has been delayed from its initial premiere on September 4 to the 11th of the same month. Although this delay is not important, it has been due to COVID-19, which has caused countless delays in the world of cinema, video games, and anime.

The source of the news is the same official Twitter account of the studio, where we are informed that due to the change in the production schedule due to the spread of the new coronavirus, they have delayed episode 8 called »Chance Way» the next day Sunday September 11and then go on to thank us for our patience.

Remember that you can see the anime series with its first and second season on the platform of Crunchyroll.

Read:  Modern Warfare 2 allows us to see what its multiplayer will look like