By DominicNovember 5, 2021No Comments1 Min Read 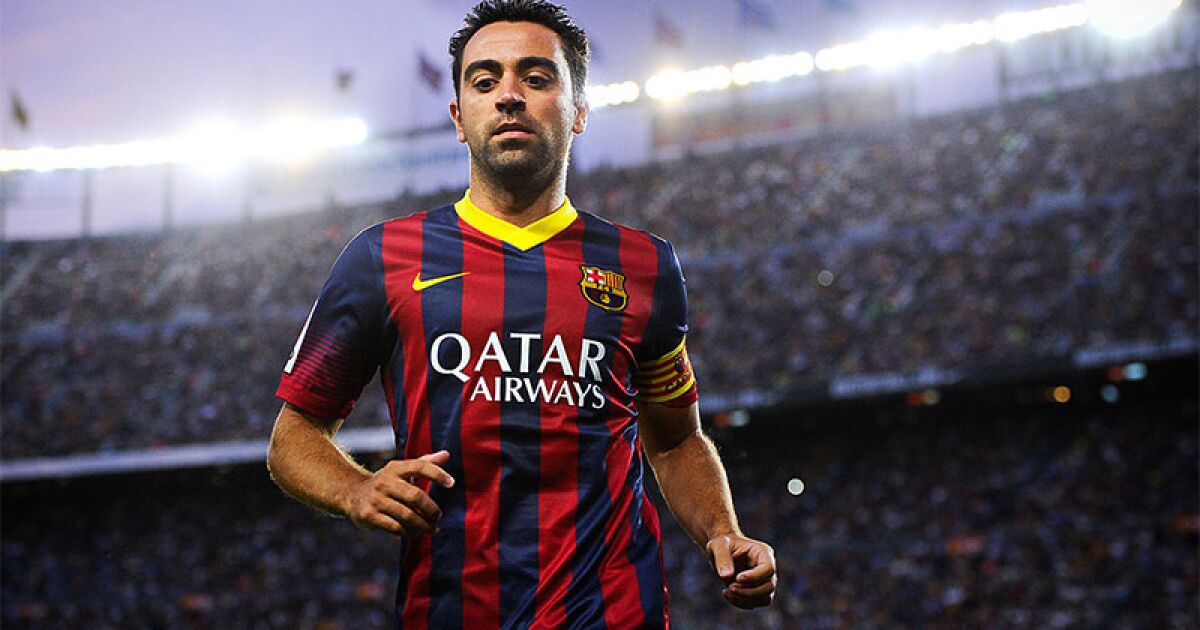 A delegation from Barça landed in Doha on Wednesday, with the purpose of convincing the leaders of Al Sadd to part with their coach, who occupies the position of 2019 and ends his contract in 2023.

Weighed down by financial problems and a catastrophic start to the season, the Barça club decided to get rid of the Dutch coach, Ronald Koeman.

“The talks have reached their final phase and today there was talk of the (release) clause“, this source told AFP.

“The agreement under discussion is for Al Sadd to annul the clause and, in exchange, FC Barcelona agrees to play a friendly match with the Qatari club in Doha, as well as the participation of Al Sadd in the Gamper Trophy “, a friendly gala that is organized every year in Barcelona, ​​according to the same source.

Negotiations will resume on Friday.

Xavi, the 2010 world champion, said on Wednesday after the Al Sadd-Al Duhail match that he was “looking forward to going home,” despite the willingness of Al Sadd CEO Turki al-Ali to want to “keep it”.