By CooperSeptember 26, 2022No Comments2 Mins Read 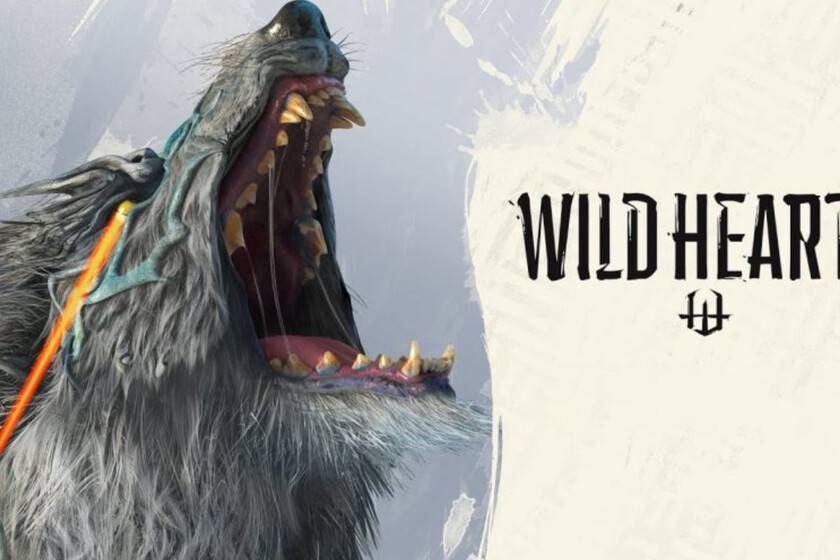 Not many days have passed since Electronic Arts and Koei Tecmo left us with the announcement that they had teamed up to work on a new video game that would be a hunting title. To open mouths, both companies have revealed the name of this project that will be called Wild Heartsshowing in passing the image that heads the news.

However, the details have not transpired beyond this novelty, so the only thing we still know about it is that it will be set in a fantasy world inspired by feudal Japan. Regarding its development, it will be Omega Force, the creators of Dynasty Warriors, who will be behind everything.

This could make us think that they will present us with a musou, but the best thing is that we will not have to wait too long to find out, because next to the name it has been indicated that on Wednesday, September 28, the first official trailer will be released of this game.

The video in question can be seen from here from 4:00 p.m. in Spain (9:00 a.m. in CDMX), so in less than 48 hours we will discover if it is finally a musou, a kind of Monster Hunter or something totally different.