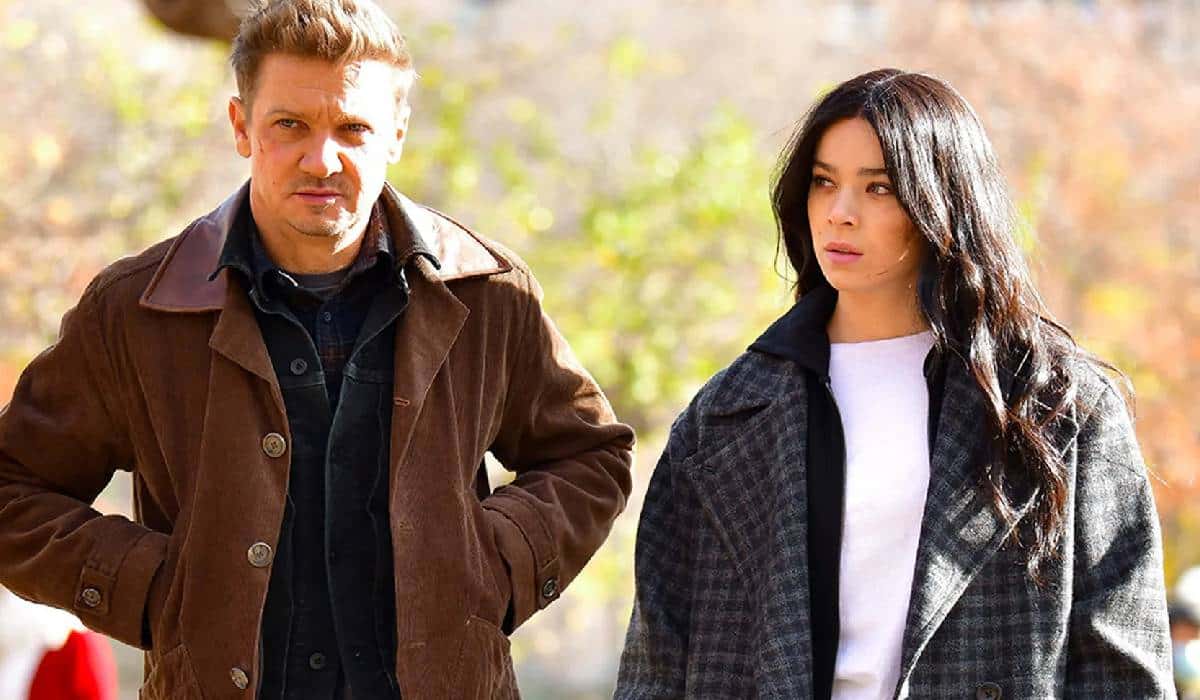 Facebook
Twitter
Pinterest
WhatsApp
Index hide
1 Hawkeye It will be one of the next series that Marvel will premiere on Disney +. More details about his cast were known.
1.1 Who joined the series?

Hawkeye It will be one of the next series that Marvel will premiere on Disney +. More details about his cast were known.

Following the premiere of Black Widow, Marvel continues to work on the series it plans to launch on Disney +. After having released hits like WandaVision, The Falcon and the Winter Soldier and Loki, the studio is working on its next proposal. We are talking about Hawkeye, the fiction that will feature Hailee Steinfeld and that has just added a new actor to its cast.

“A series of adventures in which Clint Barton, aka Hawkeye, will pass the baton to Kate Bishop, a Marvel Comics character who assumed the identity of Hawkeye after Barton. She is also a member of a group known as the Young Avengers ”, says the first synopsis Hawkeye, the next series that will be added to the Marvel Cinematic Universe and of which we had a first preview of what will happen on the scene post-credits of Black Widow.

Who joined the series?

As we anticipated at the beginning of the article, Hawkeye just added a new actor to its cast. According to ComicBook, the Marvel series will feature the presence of Simon Callow. The 72-year-old UK-born actor is known for having worked on Four Weddings and a Funeral and Shakespeare in Love. However, lately it was part of Outlander, the famous period and time travel series.

READ:  Greenland 2 has been confirmed with Gerard Butler

According to the site, there is still no information about the role that the interpreter will occupy in Hawkeye, but it is estimated that he will be related to Jack Duquesne, known in the comics for being Clint Barton’s mentor turned villain. A rumor suggested that his role would be that of Ringmaster, but it has not been made official. At the moment few details are known about the future fiction, so we will have to wait to see what happens.

As you warm up your engines for Hawkeye, don’t miss Marvel content on Disney +.

Tom Cruise, interested in SpaceX and the International Space Station