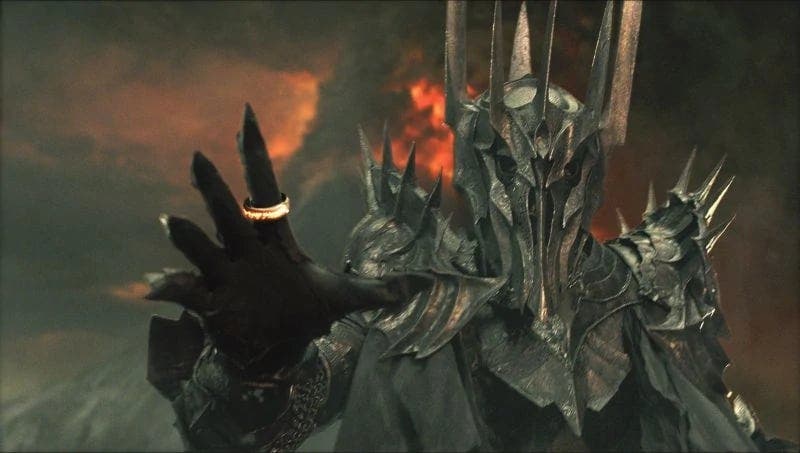 The Lord of the Rings franchise is once again on everyone’s lips thanks to the massive success of The Lord of the Rings: The Rings of Power, the new series produced by Amazon that takes us back to the magical world of Middle Earth. It’s no wonder, then, that there has been an explosion of user-created content for certain games right now, such as Elden Ring, one of the most popular games of the year so far.

In this way, The Lord of the Rings comes to the Elden Ring with a mod that allows us to handle Sauron, the main villain of the trilogy of movies and books, and we also have to say that he fits surprisingly well with the setting of the game. You can take a look for yourself in the following video.

The mod, which has been developed by MaxTheMiracle incorporates the iconic armor of the Dark Lord in From Software’s video game. It should be noted that, as usual, these types of mods are only available for the PC version of the title, so unfortunately console players cannot use it. Even so, it is a most curious and successful combination between the two fantasy worlds.