The Line, the futuristic megacity in Saudi Arabia, can now be seen from space via satellite: the photos are impressive 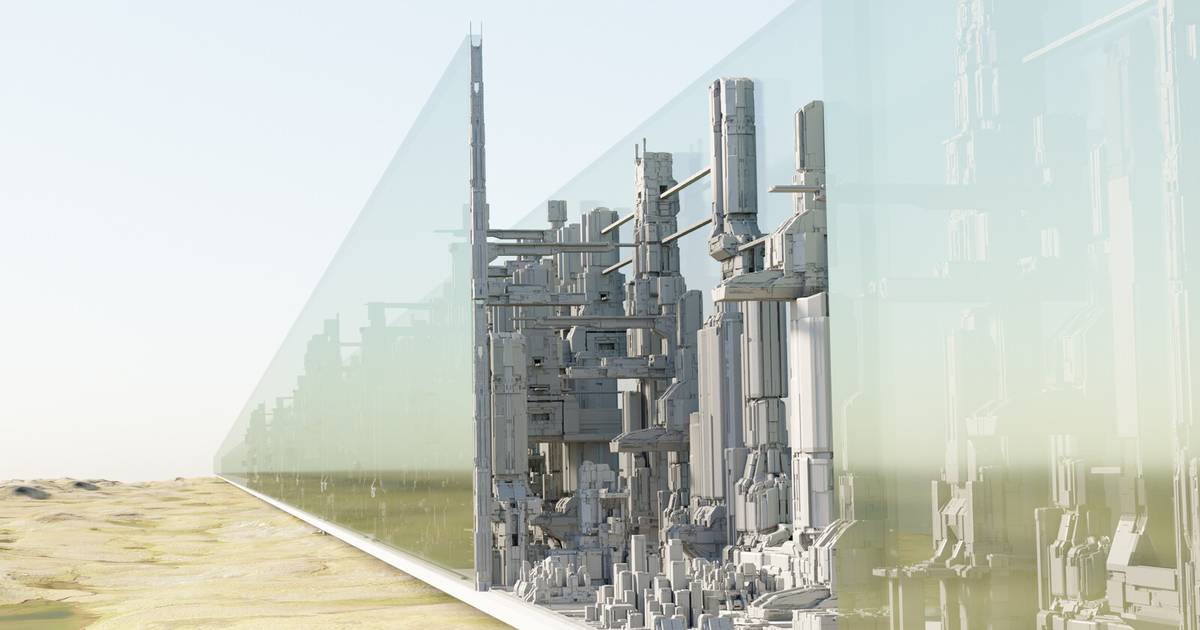 Anyone can think that it is a science fiction city, but no, it is already a reality. The Line, the futuristic megacity in saudi arabia, It can already be seen from space via satellite.

They are 170 kilometers of luxury and technology, with a peculiar vertical shape. The investment, as part of the Vision 2030 plan of the oil country, has a budget of 500 billion dollars.

The first work to create The Line only began in October, but the advances are enormous in such a short time. Construction is expected to be completed in 2030.

Index hide
1 Satellite images of The Line, the futuristic megacity of Saudi Arabia
2 The main features of the project

Satellite images of The Line, the futuristic megacity of Saudi Arabia

In the first satellite image captured by the portal MIT Technology Review. the first excavation vehicles for the buildings can be seen in the form of red dots. The area in yellow outlines all the land that The Line will occupy.

The photo was taken by a satellite of Chang Guang Satellite Technology Corporation on October 22. The main base camp is located at 28.10 degrees latitude and 25.30 degrees longitude on the eastern side of the Saudi peninsula.

The excavation vehicles for the construction of the megacity must move at least 1.7 million cubic meters of rock and sand.

There are two more photos: a previous one, from September 10, 2022, and a later one, from November 18. But they also shared images taken with drones, with more details about the area.

The main features of the project

The Line will have a mirrored exterior, and the city itself will measure 500 meters high, 200 meters wide and 170 kilometers long. Neom, the company in charge of the concept, it is based on the “zero gravity urbanism concept”, superimposing the functions of the city vertically.

Thus, the inhabitants will be able to move in three directions: up, down and transversally.

In the megacity of Saudi Arabia there will be no cars, but flying taxis, plus a high-speed train that will go from end to end in just 20 minutes.

will also count with robotic avatars and holograms with Artificial Intelligence, and its energy supply will be renewable, with green areas from beginning to end. A monumental urban challenge.