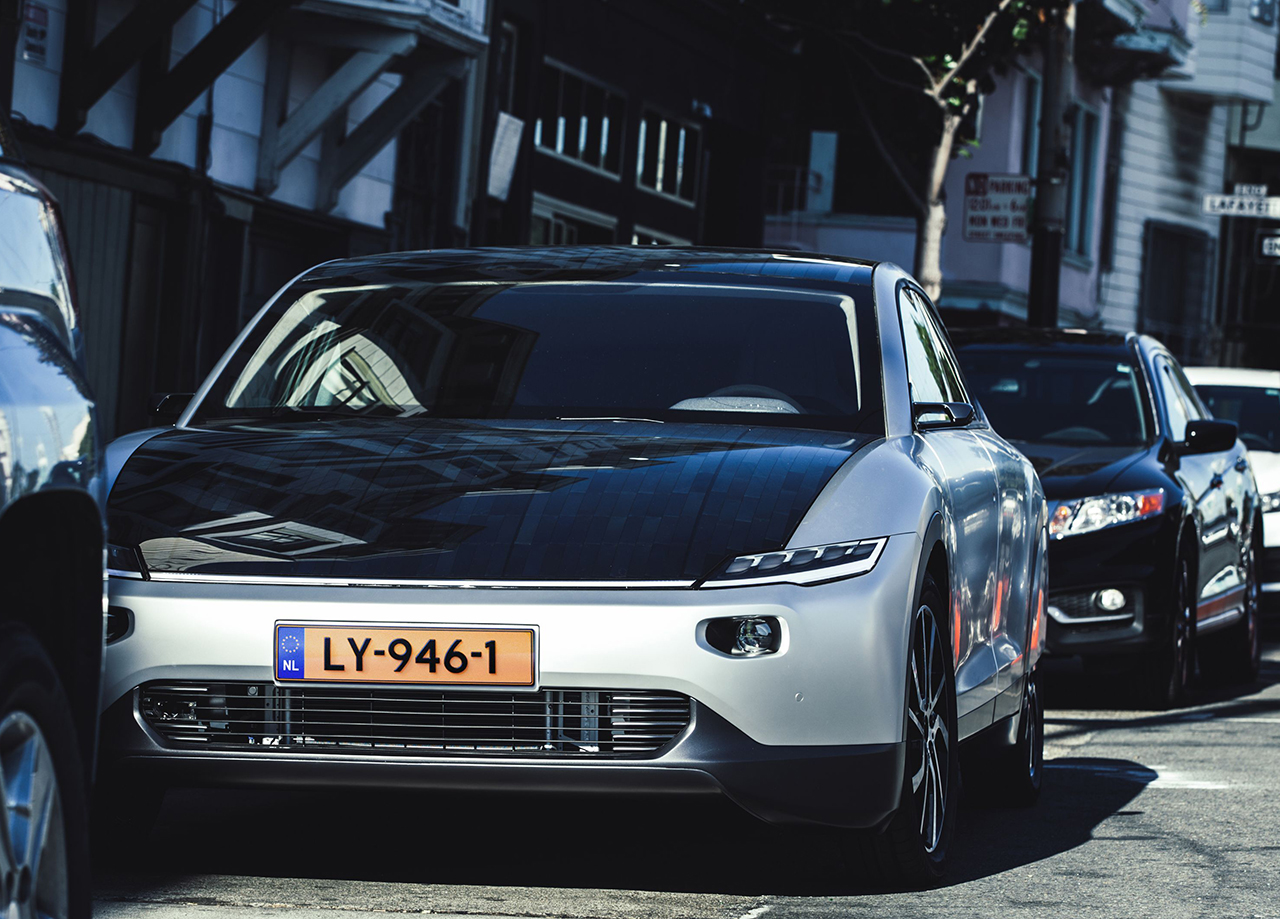 Getting much closer. The arrival on the market of one of the first solar cars in the world is closer. The exclusive Lightyear One already has official approval to go into production this coming summer from the limited edition launch units. The Dutch brand is also preparing a second special edition.

The path that follows Lightyear One It is taking giant steps as the weeks go by. The exclusive solar car is getting closer to reaching the roads and the hands of the brand new 150 owners who embarked on the reservation of the same number of units of the special and limited edition of the launch, called “Pioneer Edition”, of this electric powered by the sun.

Those of Lightyear are ready to start production in the Finnish factory of Valmet Automotiveyour partner in charge of this task, after receiving the final and official approval to the pass all the validation tests with the pre-production prototypes, so this at the end of the summer, in the last weeks of September, manufacturing will start. The Dutch company plans that the first 150 units already sold of the launch edition will be the first to be delivered, starting at the end of the year.

The Lightyear One, the Dutch solar car, closer

The Dutch manufacturer is now facing a new avalanche of orders, as happened with the “Pioneer Edition”, forcing the launch of a second edition of copies, the “Limited Edition”, which can already be requested by reservation of units. The latter promises more advanced technology, based on Lightyear Two technology, so its price will rise to 250,000 Euros. Nothing less than 100,000 more than what the first edition will cost.

Read:  Audi e-tron S line plus, all prices of an exclusive version for Spain

The pre-production prototypes of the new Lightyear One, a traditional four-door saloon 5.10 meters long and with a boot volume of 600 liters expandable up to 1,530, but with a highly aerodynamic roofline, present the final specifications. His body has panels full of solar cells with which he can recharge his battery from 60 kWh of capacity, with which it achieves a maximum autonomy of 710 kilometers at a maximum speed of 85 km/h if you opt for an efficient driving mode.

The colossal prices of the Lightyear One, the most efficient but most expensive solar car

For those who like to go a little faster, up to a maximum speed of 130 km/h, the maximum autonomy will be 400 kilometers, despite the fact that the tip will be limited to 160 km/h. The unpublished One will be one of the flagships in the Dutch car sharing market during 2023as the My Wheels company has already announced its intention to offer it, also targeting the future Lightyear Two with an order of approximately 5000 units between 2024 and 2025.