The launch of Thymesia is delayed for the end of August 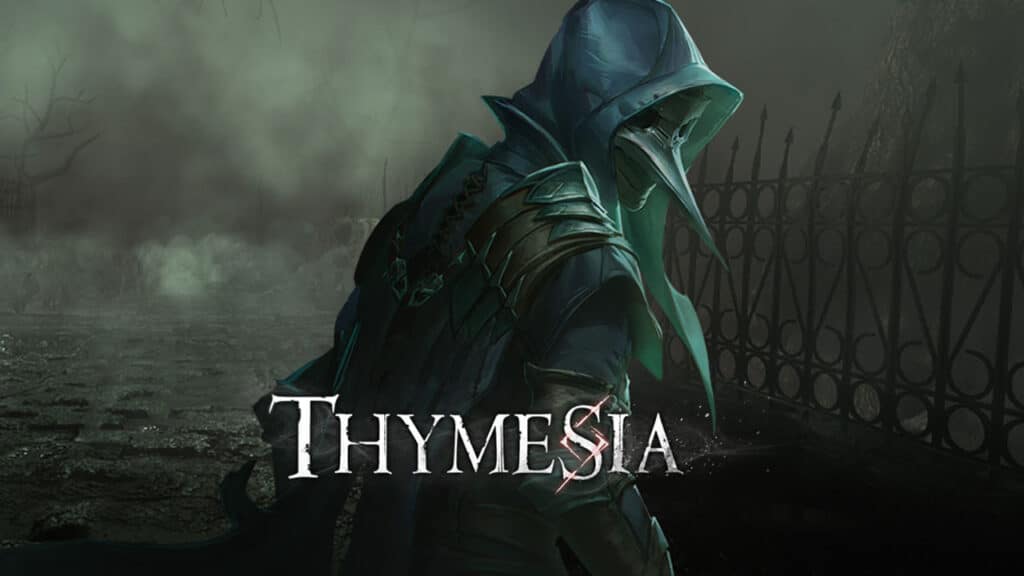 One of the games that has been a visual spectacle, like Thymesia, was originally planned to be released this coming August 9. Nevertheless, the launch of Thymesia is delayed for the end of August, Officially released by developers Team17 and OverBorder Studio.

Through a statement in Steamthe developers have issued the statement that they delay the game a couple of days, now dated August 18. The foregoing, due to the comments they received after a demonstration he made through the Valve platform. In this sense, the developers want to deliver a more complete experience to the title.

Index hide
1 The launch of Thymesia is delayed for the end of August
1.1 Xbox Series X | S sales go like a plane and increase year after year in Europe

The launch of Thymesia is delayed for the end of August

In the statement, the developers have expressed the following (translated): “After listening to community feedback on the recent Steam demo, we have made the difficult decision to push back the Thymesia release date a few days to August 18. We are 100% committed to making Thymesia the best experience possible, and those extra few days allow us to do this by implementing changes and fixes that were requested across all platforms.”

The good news in all of this is that it will only be a couple of days before we can finally see this fantastic visual and adventure experience on our consoles. Thymesia will arrive for Xbox Series X | S, PS5 and PC on August 18, where we can embark on the journey to recover lost memories.

Read:  Xbox Series S is at an unbeatable price to become the best gift of Kings