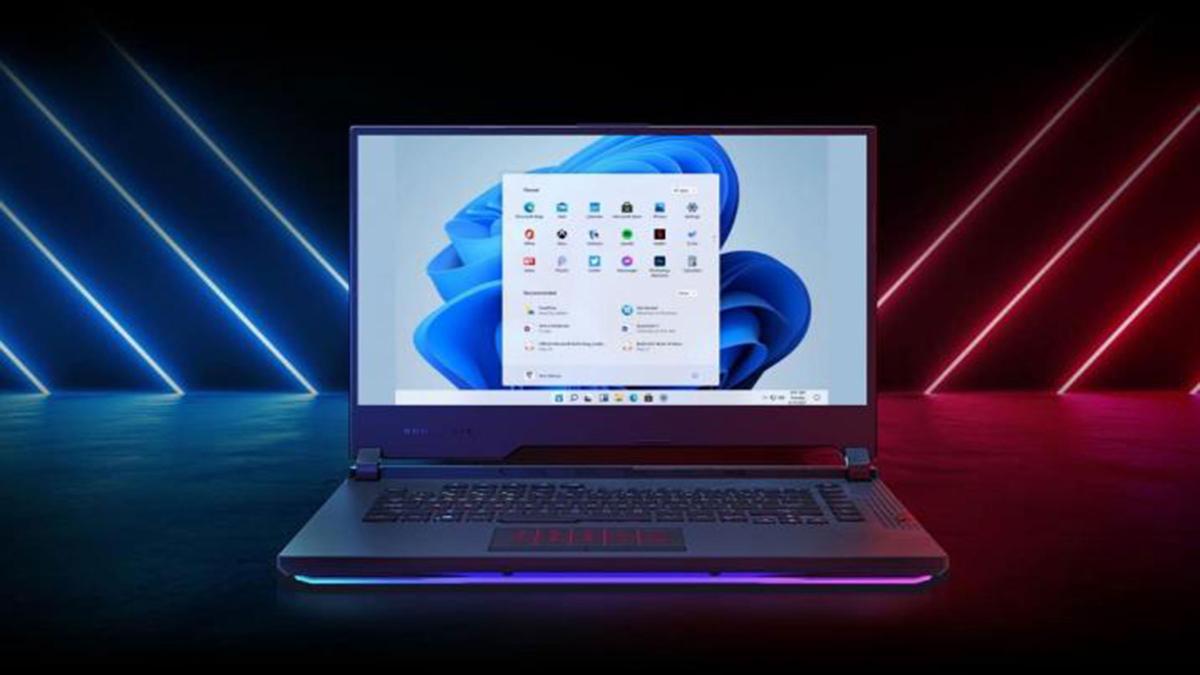 The entry of Windows 11 to the market is not being the desired by Microsoft, and the latest news related to the performance of the operating system in the gaming section has set off all the alarms.

As you well know On October 5, Windows 11 was officially released, Microsoft’s long-awaited new operating system that had to respond to a new decade of mobile devices and touch screens.

And, as is usual with each release, things have not gone as expected, since with the new OS there have been a few performance problems coupled with all kinds of bugs.

The problem in which we are going to stop today is the one that has Windows 11 with video games when our processor is an AMD Ryzen, chips that until now were the best quality / price option in the entire market.

Well, for a few weeks there has been a problem with the Ryzen that have Windows 11 as an operating system, as the company officially confirmed last week, and instead of fixing this flaw, a new Microsoft patch has made these problems even worse. .

The first update for Windows 11, which arrived yesterday, had the mission of solving this performance bug and the reality is that what it has done is add a couple of new problems: higher L3 cache latency, and poorer gaming performance.

According Tech PowerUp, testing with ua Ryzen 7 2700X CPU that originally had a 10 nanosecond L3 cache latency, rose to 17 ns for cache failure, and after installing the new update the latency is now almost 32 nanoseconds (triple the original latency).

Read:  The Redmi 10 will not arrive alone, there will also be a Redmi 10 Prime - Xiaomi News

Fortunately, AMD has given release dates for the patch that will fix these bugs, according to a post on Reddit, which places the update for next week.

We will have to wait a little longer for the problem to be fixed during gaming, which is a bug of the UEFI CPPC2 It affects some apps and games, but is expected to be fixed on October 21.

Keep in mind that these are indicative dates, so it is not inconceivable that last minute problems arise that delay things a little more. Without a doubt, the launch of Windows 11 is leaving much to be desired.