The IO Hawk Legacy electric scooter is a true all-rounder 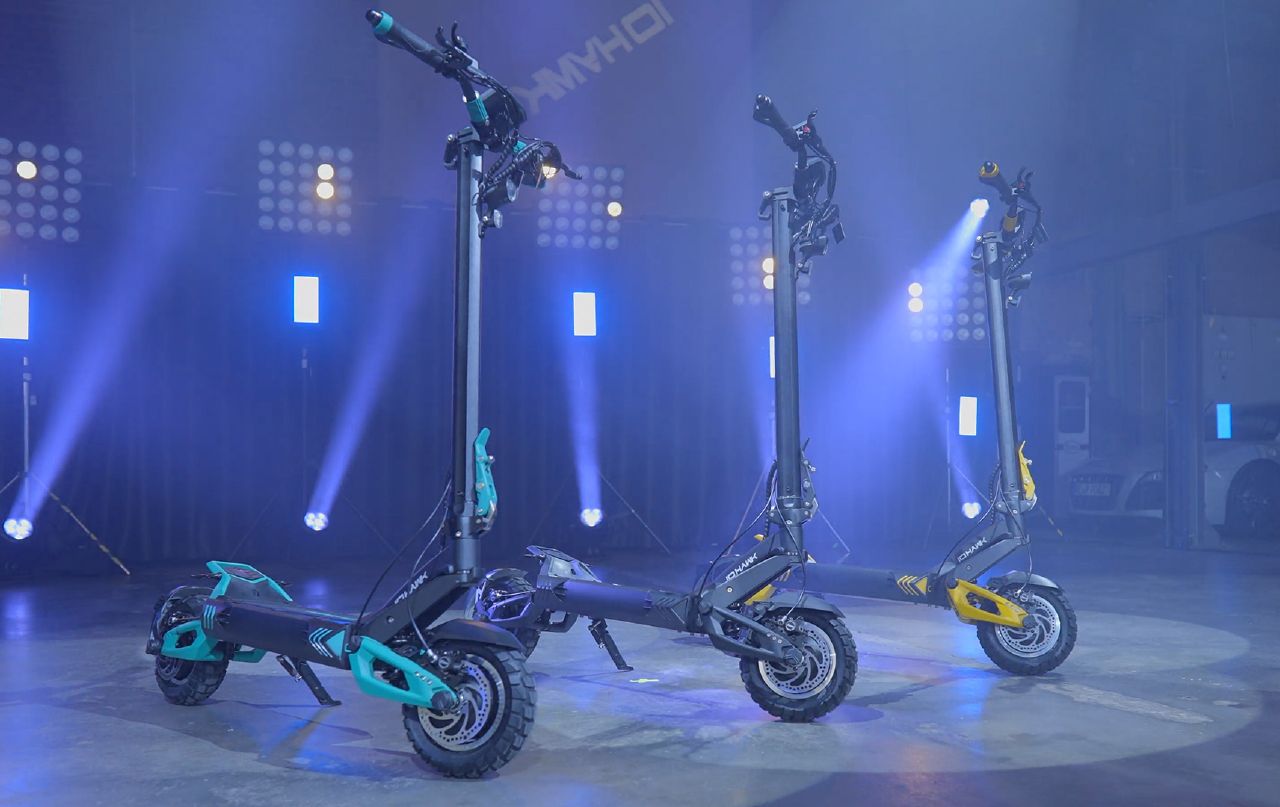 It is called Legacy and it is the new electric scooter that the Germans from IO Hawk Legacy have just presented. A very interesting option that offers a high autonomy with a single charge. And what is better, it has a front and rear suspension.

The electric scooters with more and more advanced, with a wide offer in this form of mobility for all tastes and pockets. One of the great novelties for this second half of the year is the new Legacy, developed by the Germans at IO Hawk, and which has everything to win you over.

The new IO Hawk Legacy It is already on sale in Europe, it can be folded occupying a minimum space – it weighs only 34 kilograms– and is offered in three colors, green black and yellow. But far from this customization, what is really interesting are the technical characteristics of the new proposal for I.O. Hawk. The Legacy features non-hydraulic front and rear suspension. hydraulic connected to a tilting spring, which allows it to function on asphalt and also on dirt roads, becoming a true off-roader. Proof of this are its tires, with a special tread and deeper footprint.

Among other innovations, the Krefeld specialists have also integrated a powerful disc brakes front and rear, in addition to having ABS. Nothing has been left to chance in this new scooter, which also has a headlight, rear brake light and turn signals. A LCD screen on the 5-inch-size handlebar displays the most relevant information, while being protected against theft thanks to a NFC system.

The IO Hawk Legacy has been equipped with a small electric motor that provides a maximum power of 500 Watts, enough to reach a maximum speed limited to 20 km/h, although two more speed levels can be set from the handlebar: 9 and 14 km/h. The power supply is a lithium ion battery with 25 amps, providing energy to cover a maximum autonomy of 120 kilometers. It can be recharged at 12 hours through one of the charging ports, although it allows you to connect to a second port, reducing the time by half.

The new Legacy electric scooter is available in Germany with a price of 1,949 euros, VAT included. The manufacturer should not be very happy with the result, which is already preparing a much more radical option, equipped with two electric motors and a power of 1,400 Watts. If it’s too much, the firm has also confirmed that it is preparing special kits to transform the Legacy into a sportier scooter, with a new electric motor that will provide 1000 W and with a special “Boost Box” function which will increase the maximum speed up to 30 km/h.