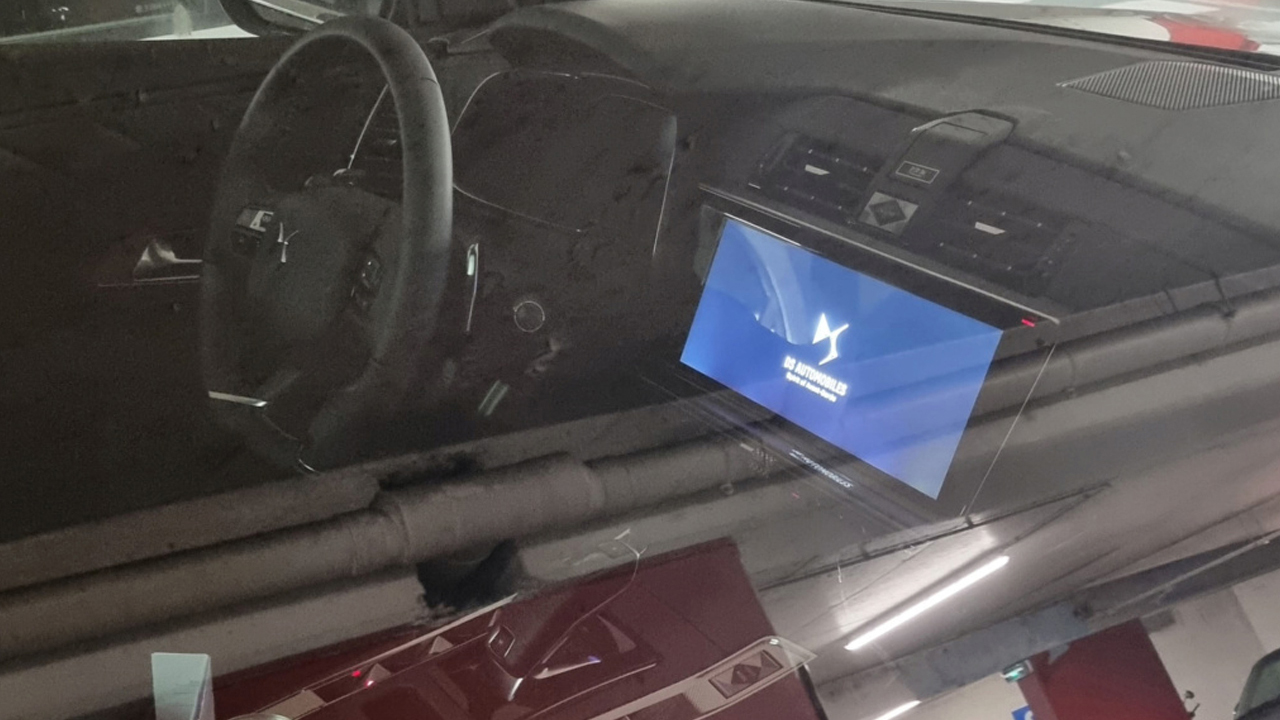 DS Automobiles continues to work at full capacity on the renovation of its popular SUV. The new DS 7 Crossback has been hunted once again. A sighting that reveals new details of the expected set-up. These spy photos allow you to take a look inside.

The time has come for the largest SUV marketed by DS Automobiles in Europe is updated. The very interesting premium French brand is working at full capacity in the process of developing a facelift for the DS 7 Crossback. A mid-cycle update that will allow this generation, the first, to face the rest of the commercial life that lies ahead.

All efforts made by DS Automobiles to prevent their new model from being photographed during the development phase have been in vain. And it is that, to the first spy photos that we echoed in a recent article, we must add a new sighting. A sighting that, on this occasion, does allow us to take a look in great detail. And it is that the hunted prototype was parked in plain sight.

One of the determining keys of this sighting is that it exposes the interior. Or more specifically, the front part of the passenger compartment. It is the first time that we can peek into the cabin of the renewed DS 7 Crossback that will soon burst onto the scene. What news can we find inside the DS 7 Crossback 2023? Let’s go into detail.

We must bear in mind that the quality of the interior photography is not the best. However, and despite the reflections that the snapshot presents, a priori no relevant developments are appreciated. It is not ruled out that the touch screen has been replaced by a model that offers a better response and performance in general. However, everything indicates that it will be the same size.

The infotainment system is expected to be updated to a new version that improves some of the shortcomings of the current multimedia system. Unfortunately we cannot see the instrument panel. The configuration of the multifunction steering wheel is also the same. In any case, there are many aspects and elements that will vary depending on the level of finish and interior environment configured.

In the engine range of the new DS 7 Crossback there will be no big surprises. The revamped French SUV will continue to be available alongside a choice of petrol and diesel engines. Similarly, the plug-in hybrid versions (PHEV) called E-Tense will also remain in the portfolio. The manufacturer will make small adjustments in order to improve the efficiency of the engines that will be offered.

When will it hit the market? The debut of the new DS 7 Crossback is scheduled for next summer. So it will arrive at European dealerships as a 2023 model. The order book will open before the end of this year. It is important to remember that the DS Automobiles SUV was presented in the first quarter of 2017. This update will allow it to remain in the portfolio until approximately 2025, at which time it will be replaced by a 100% electric model.