Home Gaming The hero of Dragon Ball GT could be the new villain of... It seems that a great power has finally corrupted him…

We know that Dragon Ball GT is a saga that always has been in canon limbo, on the one hand there are hints in Dragon Ball Super that it is now an official universe of Akira Toriyama and Toyotarou’s franchise, but on the other hand there are elements that conflict with what has been established . Meanwhile, no one expected that their mightiest warrior would return in the form of a villain in this spin-off of the saga.

In the final episodes of the anime Dragon Ball GT, we see that the Z fighters have to face a dark and mystical villain known as Omega Shenron. Omega Shenron is an entity created from all the dark energy that was accumulated from selfish wishes made upon the Dragon Balls throughout history. Using dark magic, this villain entered the mortal world with the goal of conquering it, defeating anyone who thought they were strong enough to challenge him. While Super Saiyan 4 Goku and Vegeta weren’t powerful enough to take down Omega Shenron separately, SSJ4 Gogeta was strong enough to get the job done and defeat him, becoming Dragon Ball GT’s greatest hero in the process. But, now the story has changed in this new saga.

SSJ 4 Gogeta from Dragon Ball GT was one of the most powerful warriors in his universe.

In Super Dragon Ball Heroes: Dark Demon Realm Mission! Chapter 12 by Yoshitaka Nagayama, the Time Patrol, an interdimensional police force consisting of alternate versions of the classic Z fighters who are in charge of maintaining the proper flow of time in each universe, traveled to the Dragon Ball GT universe during the climactic battle from Super Saiyan 4 Gogeta. with Omega Shenron. Just as Gogeta was delivering the final blows, the evil forces of the Dark Empire Army arrive..

This event confirms the Time Patrol’s suspicions of a dark presence altering the timeline on this world. The Dark Empire is an organization of demon gods who wish to invade the mortal realm and take control. In that effort, the Army of the Dark Empire traveled to the world of Dragon Ball GT and used their mystical powers to corrupt the minds of all living things there, including SSJ4 Gogeta, turning him into Dark Gogeta.

Dark Gogeta is such a powerful version that he endangered the Time Patrol itself.

But, this is not the worst. When Gogeta from Dragon Ball GT is corrupted by the Dark Empire Army*, transforms into a hideous beast with unimaginable power. Dark Gogeta takes on the appearance of a monster with razor-sharp teeth, a long and grotesque tongue, and a pitch-black sticky substance covering his entire body.

Read:  Xbox and Bethesda announce an event for June 12

If you’ve ever seen Venom, it looks similar. Without a doubt, Dark Gogeta is already an immediate threat to the Time Patrol as well as his home world, the Dark Empire Army plans to use him in their conquest to conquer the entire multiverse, and he quickly proved that he had the power to be a great asset in that darkness. mission. Xeno Goku from the Time Patrol didn’t just have to merge with Xeno Vegeta and become his own version of SSJ4 Gogetabut Xeno Gohan also had to unlock Super Saiyan 4 to match the raw power emanating from this demonic beast, powers that clearly reveal the “hero’s” dark side and transformed him into a menacing force.

Fortunately, Gogeta from Dragon Ball GT was able to break free from the control of the Dark Empire with the help of the Time Patrol. However, if the Dark Empire had controlled Gogeta’s mind, a being that is strong enough to take on another SSJ4 Gogeta and SSJ4 Gohan simultaneously, then Dragon Ball GT’s greatest hero would have remained a terrifyingly powerful threat and almost unbeatable for the Dragon Ball Multiverse.

While Super Saiyan 4 Gogeta proved to be the ultimate savior of the Dragon Ball GT universe, he ends up becoming a terrifying multiversal threat. He is incredibly devastating to imagine what his power could do in the hands of evil, it seems that this spin-off is willing to show the true hidden power of the strongest warriors. Mexican cosplayer makes us fall in love as Lola Bunny from... 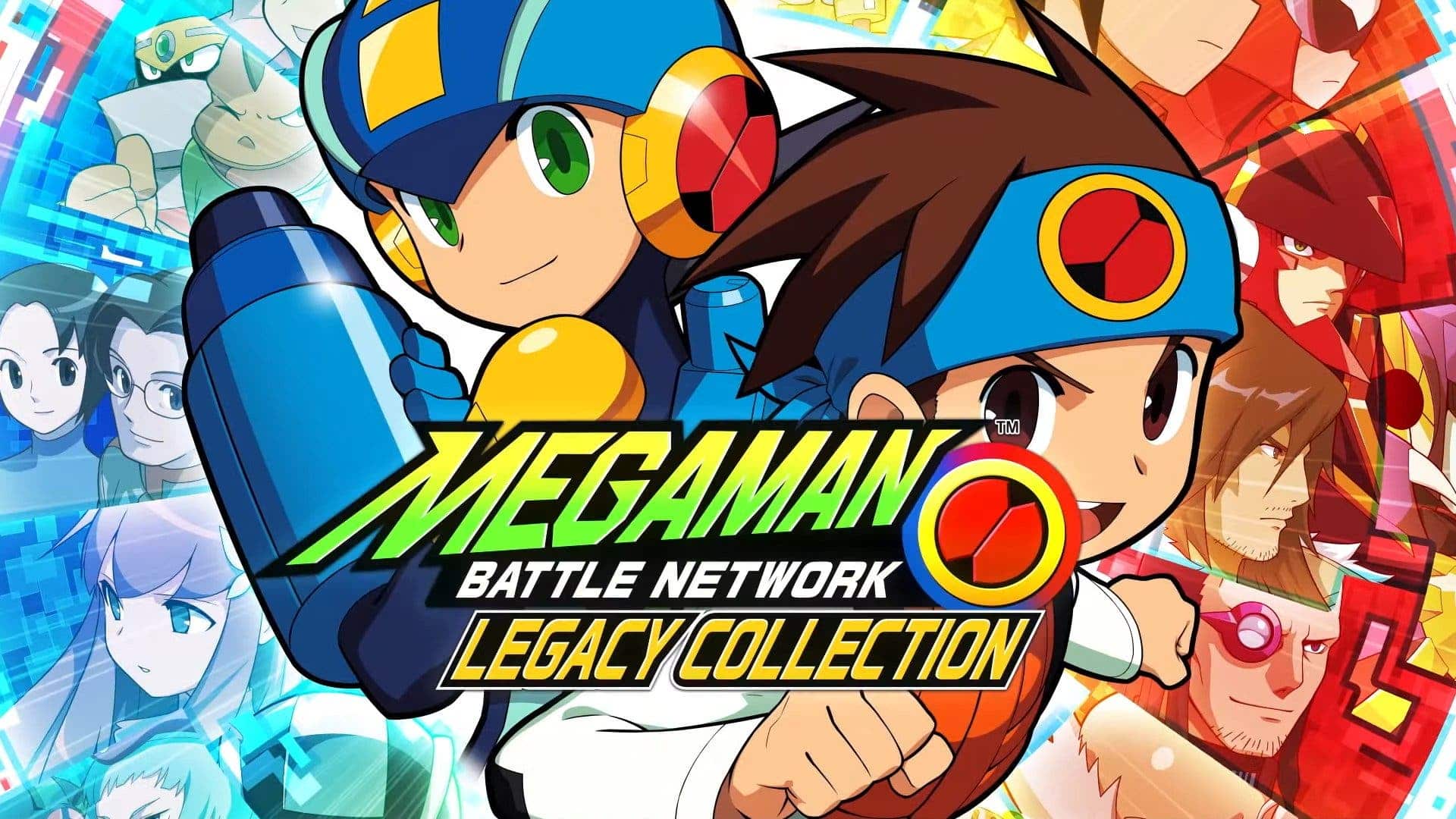 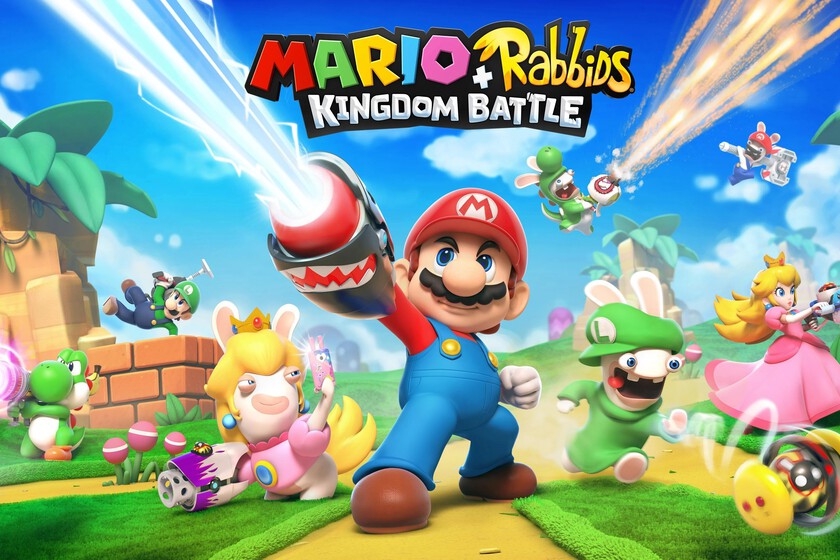 Mario + Rabbids Kingdom Battle can be played for free for... 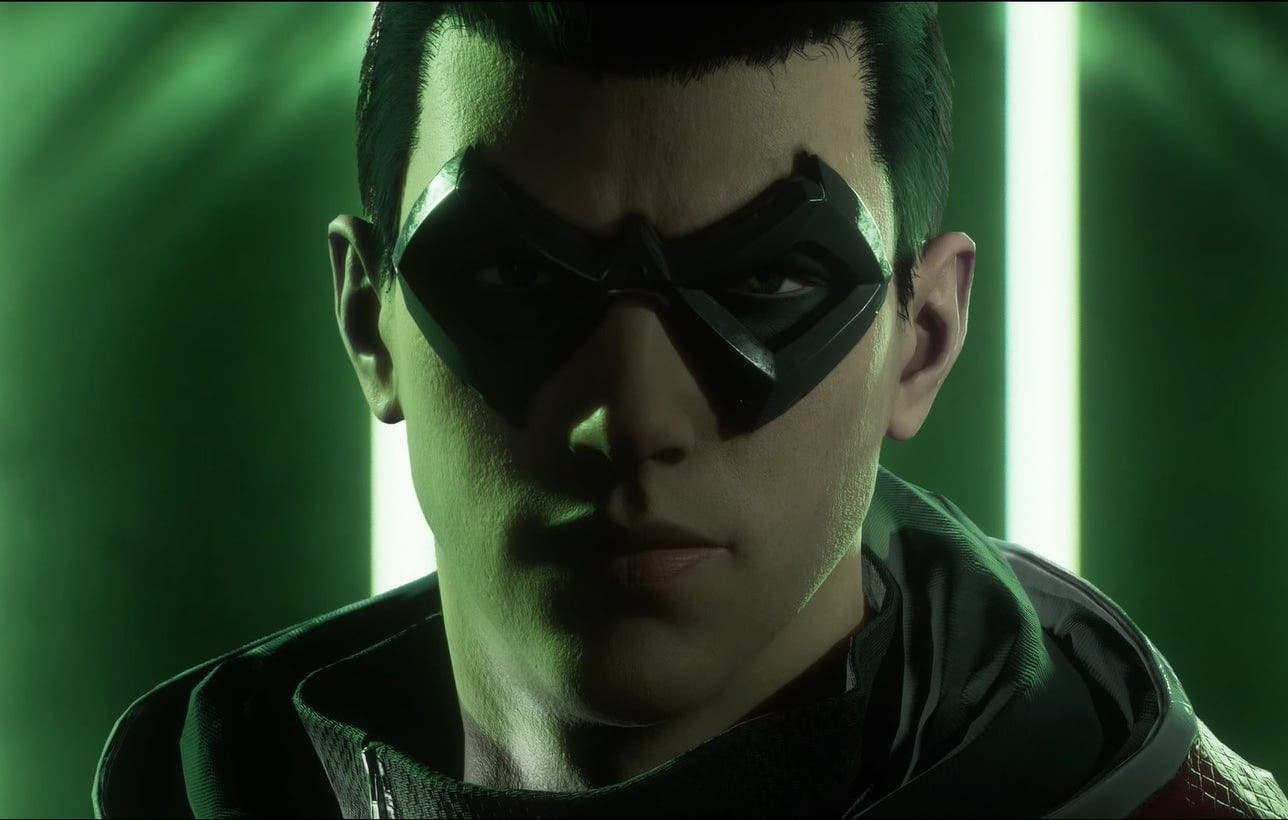 Return to Monkey Island is coming to the Nintendo Switch! |...