Bullfrag
Home Technology Gaming The Halo Infinite beta takes its time getting started, but in the... 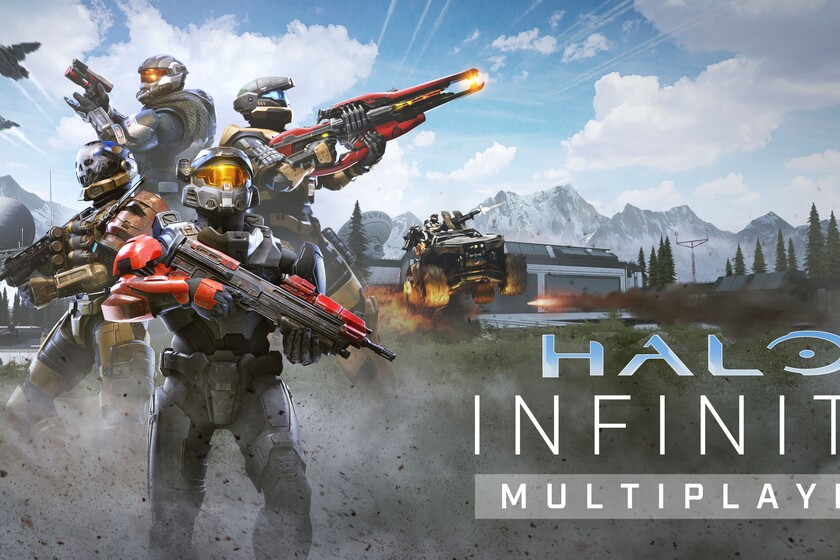 In theory, the new closed beta for Halo Infinite begins today, September 23. I insist: in theory. Practice, on the other hand, is another story: those of us who are as excited about the game as a humble server do nothing but press F5 while waiting for Waypoint, the official website, to finally show the download code. AND 343 Industries he knows.

Dive into a library of over 100 high-quality games. Enjoy Xbox Live Gold and EA Play rewards and play across multiple devices from the cloud by joining Xbox Game Pass Ultimate.

This week, the Redmonds shared a lengthy retransmission of the multiplayer mode of HI —remember that this modality will be available for free in parallel to the launch of the campaign— where we can see what content is in this technical test. At the end, yes, we are warned that a series of critical problems could delay launch until new notice.

And so we continue, unfortunately, but I suppose it is the most normal coming from something that is officially called technical preview. The good news is that this broadcast we are talking about is loaded with curious details, such as that the vehicles of Big team battle they can push flags but there is no collision of allies (no more “Spartans totems”). There’s also a cave.

The “Loot Cave, “which he calls 343 Industries internally, in reference to the infamous cavern from the original Destiny that inspired all sorts of jokes back in the day. It’s a small space of the Fragmentation map where players can deposit their AI companions in the terminal of a closed door and defend it for a certain time until it is opened. If you are successful in this task, you will find numerous powerful weapons.

Read:  They create a Cyberpunk 2077 video with ray tracing and more than 50 mods that looks spectacular

Halo Infinite will be available on December 8 on Steam, the Windows Store and Xbox Game Pass, in addition to the console version.