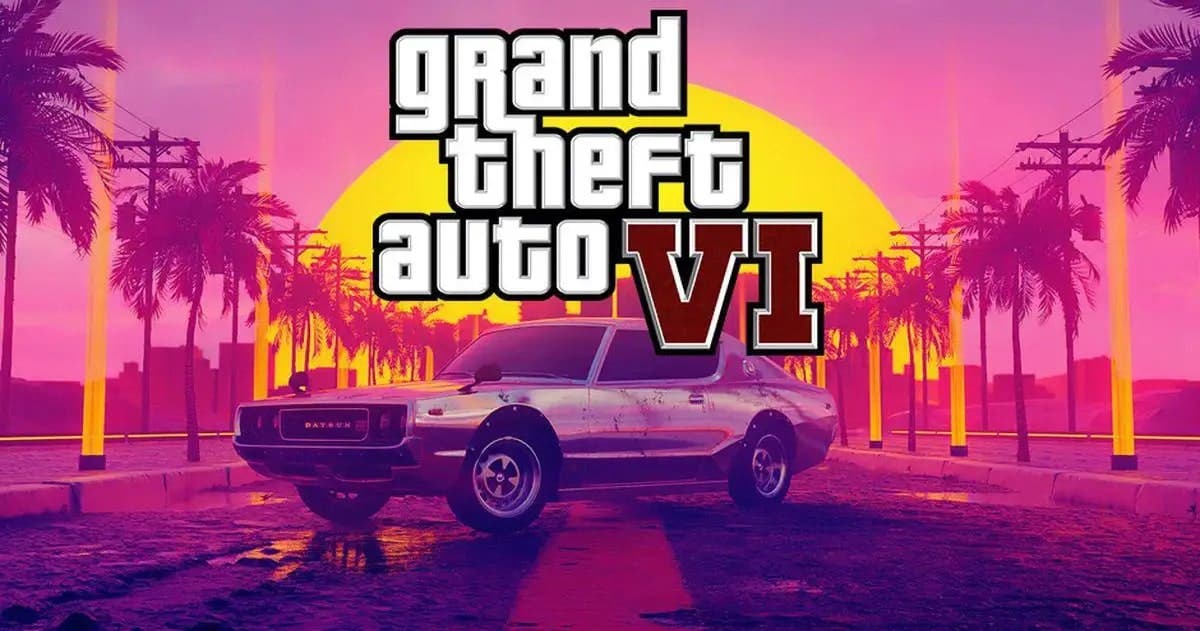 After a busier Sunday than usual in terms of news, it seems that the hacker who has leaked the information of GTA VI would be trying to blackmail Rockstar Games. If you haven’t been following the utter chaos that’s been going on today for all Grand Theft Auto fans, a hacker has hacked into a huge amount (and when we say huge, we mean the biggest leak in Rockstar history) ) title development information.

We’re talking about 30 gigabytes with all kinds of images and videos showing the game, its characters, locations, and even unpublished mechanics in the saga. And worst of all, it seems that the hacker could have the source code of the title, information that could cause great damage to Rockstar Games and Take-Two, and could cause the game to be delayed for several years, if it were necessary to modify it. .

Will Sifu come to Xbox and Game Pass?

Now, as they have shared in the popular forum Resetera, it seems that the hacker in question has managed to get in touch with members of Rockstar Games and would be trying to blackmail them for some kind of monetary figure, under the threat of leaking even more information about the game. This information has been verified through a series of private messages between the hacker and employees of the development team (which we will not post here) and which showed the subject in question asking to speak with “the boss” of the team. offering to stop leaking information “if the offer is good enough”.

It should be noted that it is bad enough to leak images and information from a game illegally, through hacking no less, but to leak the source code from an even higher level, causing immense damage to developers and harming to an unimaginable level the development of the game.

What to do if your credit bureau information was leaked?

They hack the Credit Bureau: So you can check if your data and personal information are at risk