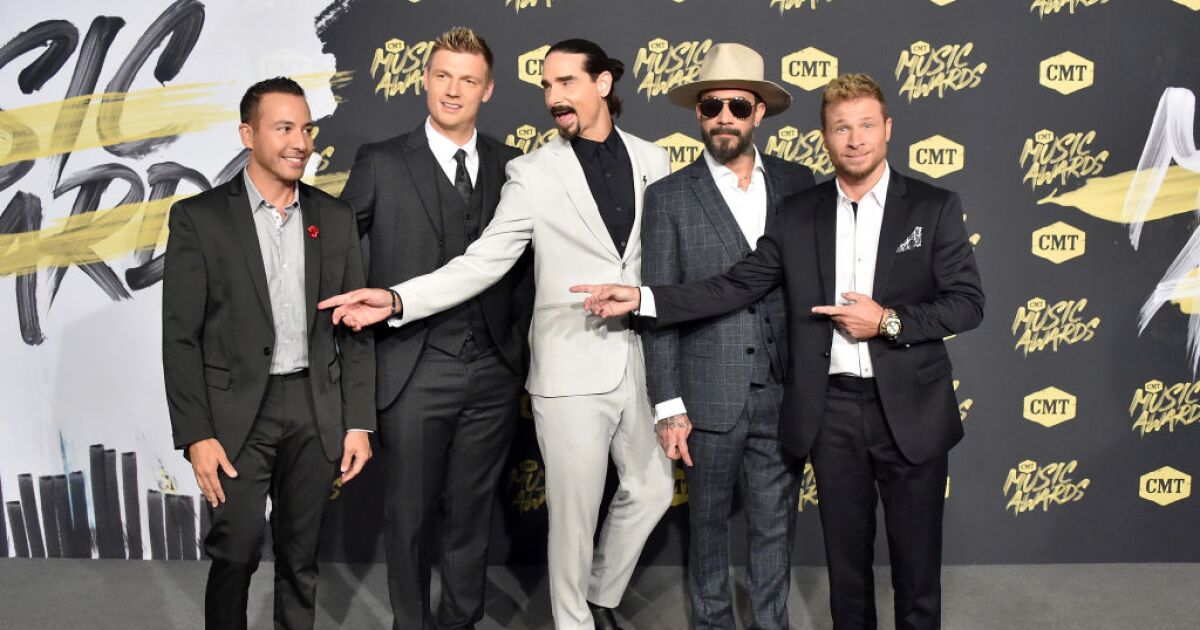 These youngsters were idols and their videos were expected in all the video channels, magazines, appearances and even greetings on the radios all over the world, it might sound distant, but they crawled so that the K-Pop bands could run, that is not forget it.

There was always talk of a great rivalry between these two groups, their female fans were extremely jealous of each other, although they secretly listened to both of them. The success grew very parallel, before it wasn’t about views on YouTube, it was the millions of copies sold and spending weeks at the top of the radio charts. Each single presented was recorded directly from the radio or television by their fans waiting for the album to arrive at their favorite discostore. Could two such similar phenomena really be enemies?

The enmity part of the fact that they were in the same environment of the music industryin which their choreographies, the catchiness of their songs, the originality of a video and the style of clothing defined everything.

Backstreet Boys kicked off with a more organic take on their way into American pop, N*Sync appeared on a Disney Channel special, automatically making them challengers to the “Everybody” performers, the rise of N*Sync It was unstoppable and the freshness they presented drew attention with their style that was significantly different from their challengers.

Although everything remains within the family, since the creator and manager of the two line-ups was Lou Perlman, it’s like timeshare in football, therefore, the rivalry was widely sown and with a strategy designed as a marketing resource to leave the entire male pop business in the same hands.

The appearance of the BSB at the Tecate Emblema Festival this Friday the 13th in Mexico City revives old emotions on the part of their fans and will surely be one of the most emotional shows of the evening.

Manolo Caro: a Mexican in Madrid