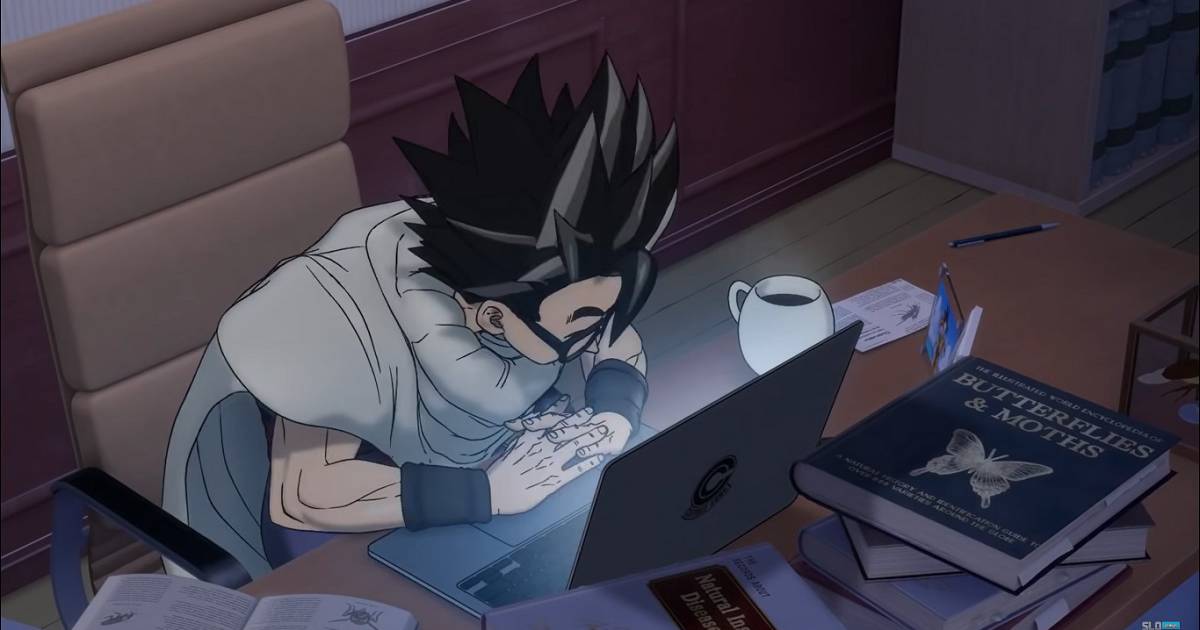 What has he prepared for us? Dragon Ball for the return of the anime? That is the big question among fans of the franchise Akira Toriyama. Everyone is expecting an announcement by the middle of next month and the trails seem to indicate that there will be many surprises.

Since Dragon Ball Super: Super Hero was released in movie theaters in Japan, it was known that the sequel to the anime was cooking in the oven.

It was to be expected, since since the end of the Tournament of Strength two arcs had been developed in the Dragon Ball Super manga. One of them was finished, that of Moro, and the other was in its peak stage; Granola’s.

There was no room for doubt or speculation. The rule tells us that the anime would continue on this path, as Toei Animation has always done with the stories of Akira Toriyama.

However, recent reports from Dragon Ball insiders surprise us with news that no one expected.

@Dbs20191 He is one of the most recognized insiders in the Dragon Ball franchise. When he says something, even if it is treated as a rumor because it is not an official source, he is practically an information.

dbshype Y DBSChronicles, another of the two sources we constantly consult to report on Dragon Ball, simply RT @Dbs20191. So there should be no doubt that something new is coming.

What did this insider say? Basically that the Dragon Ball anime will be announced exactly one month from now. And that also, there will be no continuation of the Tournament of Force or adaptation of the manga, but what is coming is something completely new.

Read:  Dragon Ball: These two curious feats made by Goku convinced Master Roshi to train him at the turtle school

He said: “A new weekly Dragon Ball anime will be announced in about a month. As far as I know, this is not a direct sequel to DBS, or an adaptation of the DBS manga, it’s something new.”

A new Dragon Ball weekly anime will be announced roughly a month from now. To the best of my knowledge, this is not a direct continuation of DBS, or an adaptation of the DBS manga – this is a new thing.