The digital art platform Agora Awards closes an investment round of 2.2 million euros 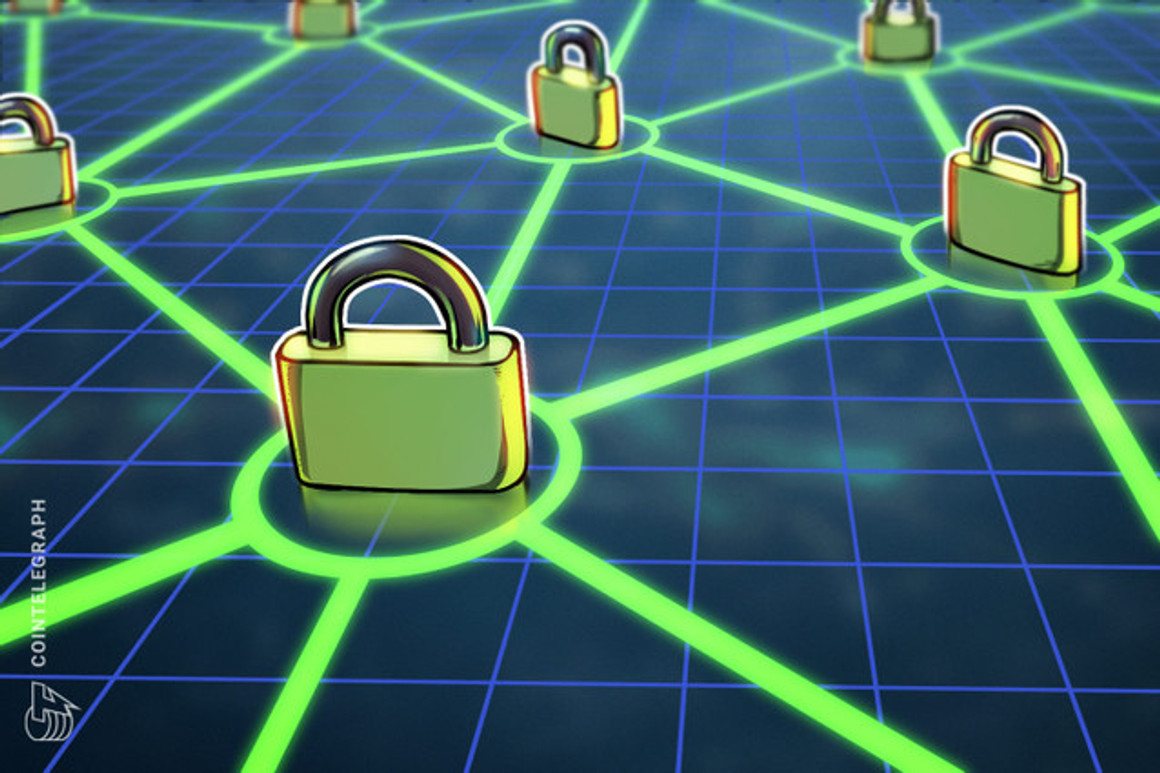 The Spanish startup Agora Awards, a platform dedicated to digital art, announced that it had raised just over two million euros in a round of funding, with a group of key international investors in the cryptoactive market, as announced by the same startup through a statement to Spanish Cointelegraph.

The round in which the Spanish startup managed to raise 2.2 million euros, had the support of international investor Chris Bouwer, member and founder of the renowned company dedicated to electronic commerce payments Adyen.

The Agora startup, which was launched for the first time in the 2016 market, has managed to grow considerably to become an online point of reference, both with artists and with art investors themselves, thanks to the launch of a series of projects aimed at development of the digital art market based on NFTs.

However, Agora Awards has achieved a new alliance with the international company Zilliqa, being one of the recognized blockchain platforms in this ecosystem, which will sponsor the launch of Agora’s World NFT Festival, as well as being in charge of creating its own metaverse and the Agora Awards tokens.

Although, the startup has also made agreements with Consensys, a company dedicated to Ethereum software, to support the market launch of its NFTs, it will also have the collaboration of QuiverTree Media; company dedicated to media services for the aviation industry where you can see the online content of the Agora Awards.

The company dedicated to digital art has worked with the curated process where they can select and recognize world talents in different categories such as: creativity in photography, digital art and music, to mention some of these characteristics to which it is dedicated. this platform.

Read:  this is the trial against Shakira for evading 14 million euros

Octavi Royo, CEO and Founder of Agora Awards commented: “We have more than 14 million creations uploaded to the Agora Awards platform, including the works of more than 13,000 finalists and winners. These are the only works that become NFT drops.”

The investment raised will be focused on the development of its marketplace and towards a new social network of photographs whose main objective is the value granted from NFTs, as long as it is related to the artistic medium, so that your creation is authenticated as unique. so that whose value over time has a higher value.

“Disclaimer: The information and/or opinions expressed in this article do not necessarily represent the points of view or the editorial line of Cointelegraph. The information presented here should not be taken as financial advice or investment recommendation. All investments and commercial movements involve risks. and it is the responsibility of each person to do their due diligence before making an investment decision.”