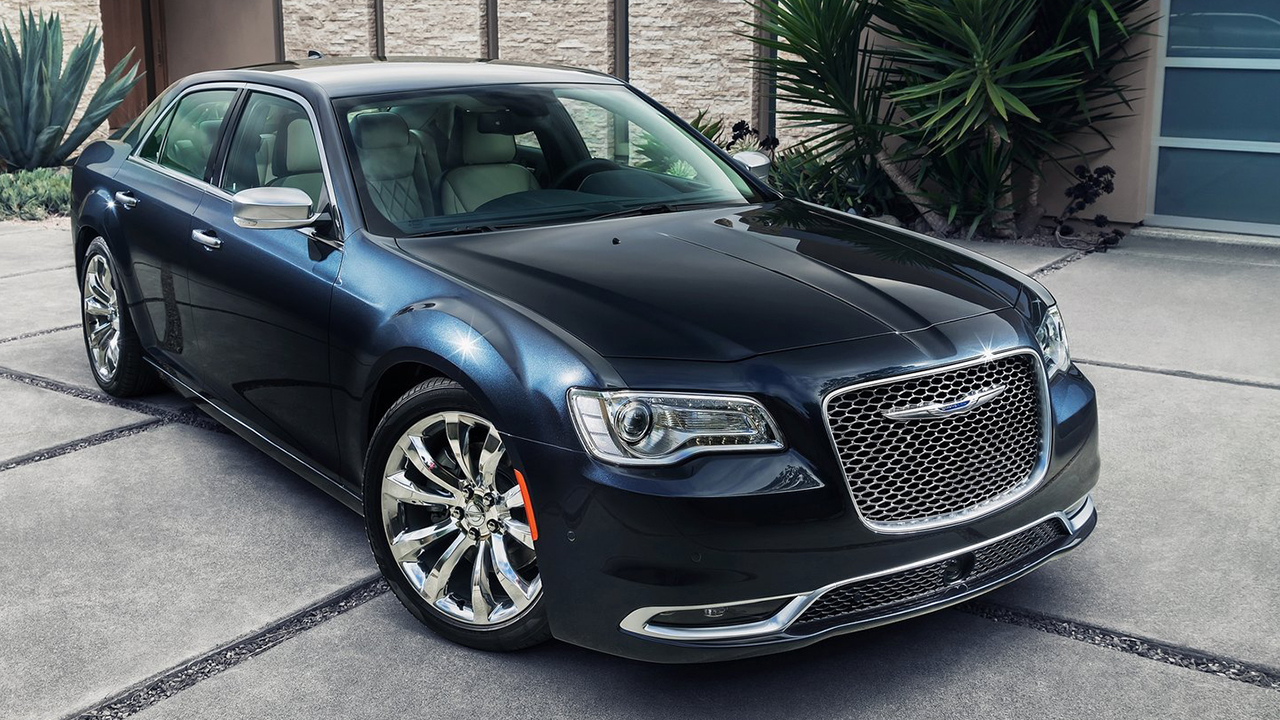 chrysler has launched an ambitious transformation process. The established roadmap has a goal of 2028, the year in which its entire range will be made up of electric vehicles and, therefore, the iconic American firm will become a 100% electric brand. This product offensive would not be possible without the enormous support of Stellantis.

The plan established by Chrysler has generated many doubts and unknowns. More specifically about the immediate future of the few models that make up the range. The chrysler 300 It is one of the models that are in the spotlight. The current generation has been with us for more than a decade. It is one of the oldest vehicles that we can find in its competitive segment. The 300 is on the tightrope. However, Chrysler will continue betting on this formula in the incipient era of the electric car.

The new generation of the Chrysler 300 will be 100% electric

In distant Australia, an important report has come to light which shows that there will be a new generation of the Chrysler 300. Now, this model, as we know it, will change forever. And it is that, to stay alive, Chrysler will make the 300 a 100% electric vehicle. The next generation will bet everything on electrification at its highest level.

The report, which points to internal sources of the company itself, ensures that the new generation is one of the three electric cars that Chrysler will launch on the market by 2028. Some models that will be supported by the new STLA Large platform from Stellantis. Therefore, on the agenda is the development of a full-size sedan that will take over from the aging 300.

It is too early to venture specific details of the propulsion system. However, the latest information allows us to venture an 800-volt system and a maximum power of 330 kW (449 hp). In addition, the aforementioned platform can house batteries of up to 108 kWh, promising maximum autonomy of 800 kilometers.

When will it hit the market? The information indicates that the next generation of the 300 will be ready to storm the market at some point in the year 2026. The Dodge brand will benefit from this development and will incorporate a four-door sedan derived from the new Chrysler model into its range. A possible synergy since both firms belong to the same group.