Bullfrag
Home Technology Automobiles The brutal street version of the Chinese Hummer is now available in... 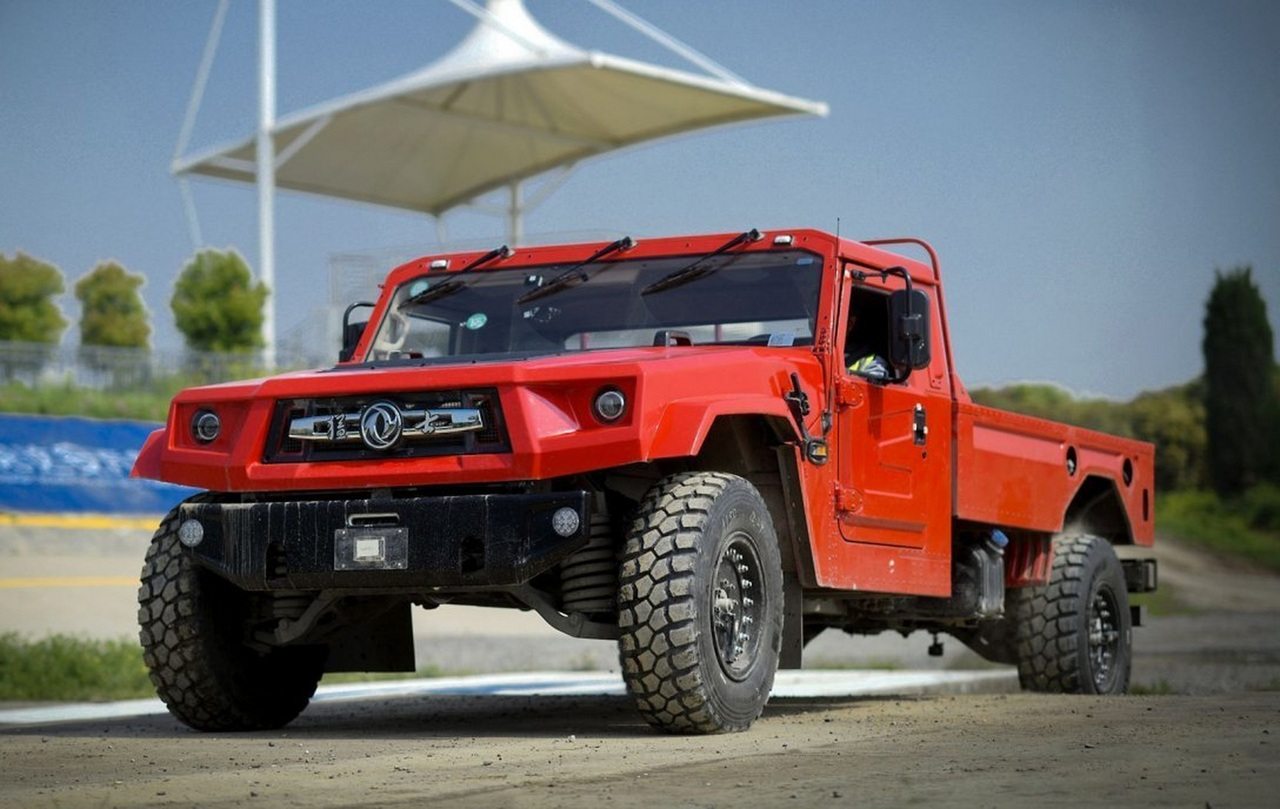 The civilian version of the Chinese Hummer is here. Dongfeng has finally released the Warrior M50, the street variant of the Chinese military Humvee, the Dongfeng Mengshi EQ2050, which until now was only available for military and government use.

Dongfeng has officially unveiled the first street variant of the Chinese Hummer, the new Dongfeng Warrior M50. A brutal off-road that is not a simple copy of the mythical Hummer H1, since the truth is that it is a derivative of a licensed project and based on the original military Humvee.

AM General, the company responsible for the legendary street Humvee and Hummer H1, licensed the manufacture of its model to Dongfeng to create a variant for the Chinese military, the Dongfeng Mengshi EQ2050. In principle, it used numerous elements from AM General itself and therefore shared with the original Humvee. Although over time the model has evolved and Dongfeng assembles the model with its own parts and systems.

Although all this time there have been sightings of street versions of the military Mengshi EQ2050, the truth is that Dongfeng has never officially marketed that model, making the new Warrior M50 the first civilian version of the massive off-roader.

This still has the same frame as the military version and its exaggerated dimensions, inherited directly from the original Humvee and therefore with its radical specifications. Including huge wheels with dirt tires at the ends, where we find minimal overhangs and therefore with much greater attack and departure angles than any conventional off-road vehicle. Under the front hood we find a 4.0-liter Cummins turbodiesel block delivering 203 hp (200 hp) and 600 Nm of maximum torque.

READ:  Tyranny Van der Linde at Lausitzring, pole for Sheldon with the BMW

General Motors interested in buying the manufacturer of the military Hummer

At the moment, the Warrior M50 is only available in two body variants, bare chassis or conventional pick-up with open rear cradle. Although it would not be surprising that the model ends up premiering a closed variant with a larger cabin. In this we find the usual and huge central tunnel of the Hummer but with a much more modern command post, it includes an 8-inch multimedia screen and all the usual equipment of any street model, although this has a price of 668,000 yuan, close to € 100,000 to change.

Why doesn’t my cell phone memory show the videos and photos in my gallery?