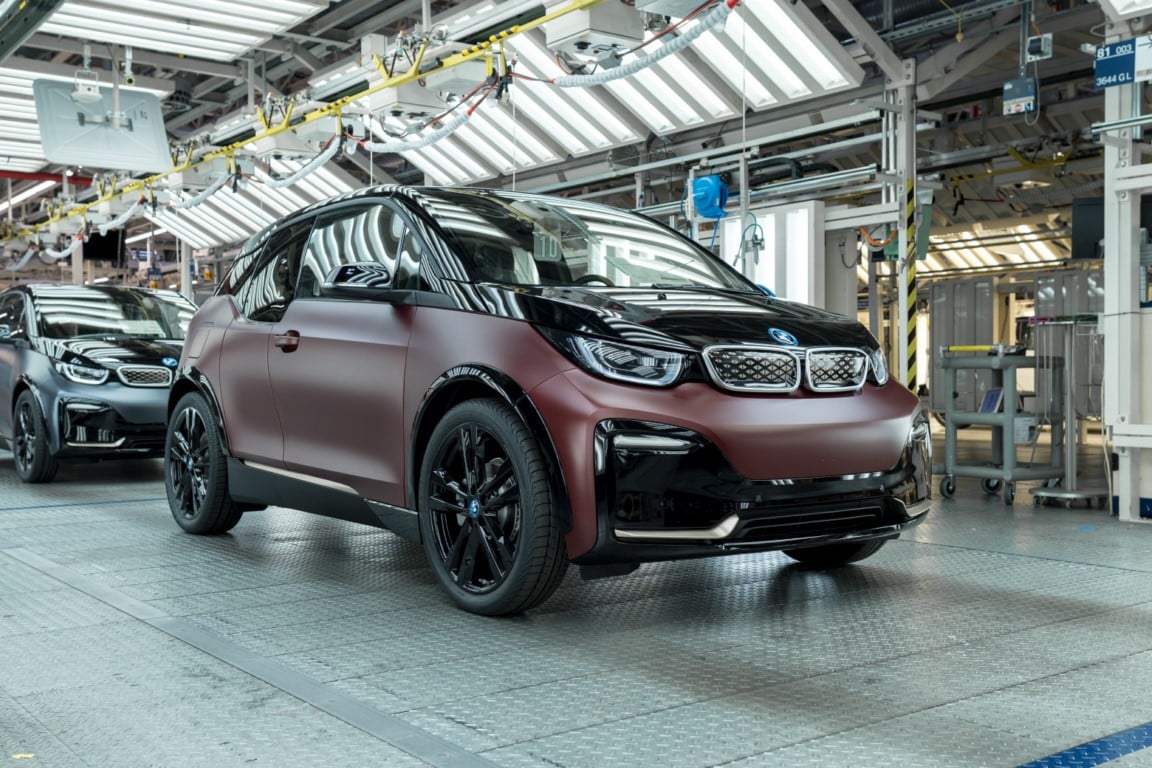 The BMW i3 says goodbye to the market with a special edition and very exclusive in units. Only a dozen of the BMW i3 HomeRun Edition to commemorate this special farewell to one of the forerunners of the new electric cars, on sale for more than nine years.

BMW says goodbye to one of its iconic models. The small electric that came to the German manufacturer’s offer and one of the forerunners of current electrics nine years ago is already about to abandon production permanentlybecoming one of the references of the brand and for which the Bavarians have presented the exclusive special edition of the BMW i3 HomeRun Edition.

And it is that they also commemorate the 250,000 units sold during this period of a model of which there will be no other equal, thanks to its carbon fiber construction that provided unprecedented resistance in the market. A pride for BMW but also a real headache, because its manufacture has not been cheap at all. Even so, the owners of the i3 HomeRun Edition will be able to boast that they have such an exclusive model in their garage.

The Homerun Edition is characterized by a truly unique exterior, as the body panels of the small minivan have been painted in the BMW Individual matte color that the firm calls “Frozen Red II” and also in “Frozen Dark Grey”, to reason of five units of each color that contrasts with the glossy black finish of the rest of the elementsfrom the tailgate to the wheel arch protectors, the rear view mirror housings and the front hood.

Read:  Goodbye to the epidemiological traffic light and information cycle of COVID-19

The i3 also has some 20-inch alloy wheels in a design of fine double spokes, and bathed in this color mounted on low profile and low rolling tires. Based on the version of i3Sthe farewell special edition also has unique standard equipment, with electric panoramic roof, adaptive LED headlights, leather upholstery, heated seats, keyless go access, parking sensors with reversing camera, Harman Kardon sound and driving assistant “Driving Assistant Plus”.

The Renault ZOE wins more equipment before the avalanche of electric

The curious thing is that the 10 units are already sold and that customers were able to see the production in strict direct at the Leipzig factory, a unique moment that closes the manufacture of the i3, now opening a new chapter in the sub-brand of electric cars of the Bavarians. And it is that, despite the fact that it has been a very exclusive electric for price and commercial positioning, BMW has sold this model practically until the end and without stops.