Bullfrag
Home Technology The best tools to remove objects and people from photos from your... 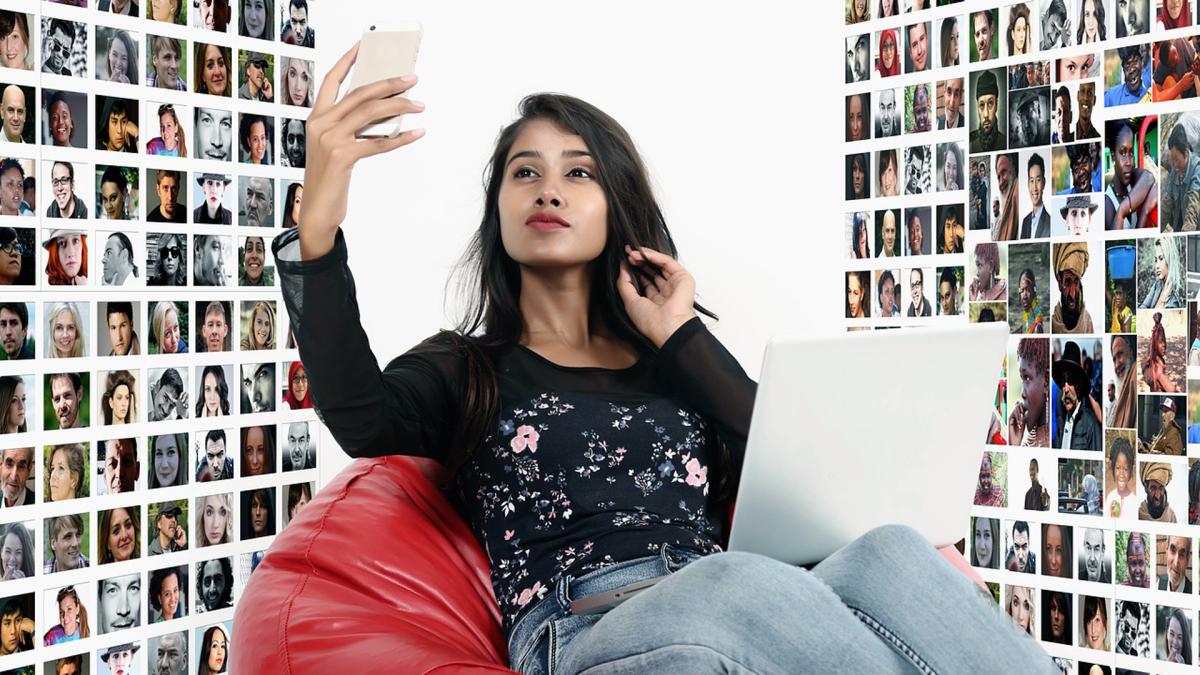 Surely it has ever happened to you that when taking a photo something has gotten in the way and made it worse. Well, today we are going to show you several tools with which you can get that person who appears in the photo or something that you do not want to see, can be erased and thus have the snapshot you wanted.

When we take a selfie or a photo with the rear camera of our mobile, we all hope that it is just what we have in mind, but there are times that something goes wrong, that a person sneaks into the image, that a paper is seen in the ground or anything else like that.

If we had a Google Pixel 6, we could solve this problem in the photos with the Magic Eraser function, which takes care of removing that part of the photos that spoils them. It is able to identify people or objects in the background to eliminate it with a single touch.

If you don’t have a terminal of this type, don’t worry, since there are tools that perform this same function. Not all of them are free and others are somewhat more limited than Google’s software, however, even in this way they are worth trying and checking if they are enough for what we need.

Although it is only available for the Pixel 6 terminals and it is assumed that some others of this same family that have Android 12, the truth is that we have to talk about it first.

This is a function that is integrated into the Photos app so none of the users who have these terminals should download it.

We can put as the great difference of this function with respect to the other tools that we are going to see, in that it is capable of identify people or objects automatically that appear in the photo, in the vast majority of the time, so if we want to erase any we have it very easy.

Magic Eraser is used as follows:

The only problem that Magic Eraser may have is that it is still not capable, in many cases, of taking into account the shadows that continue to appear once we have erased an object,

Otherwise it is very effective and above all simple to use.

This is also a tool owned by Google with which we can edit photos of a lot of different ways.

It is one of the powerful and reliable that there is right now for mobile devices, allowing us remove objects or people unwanted images.

Another positive aspect of this tool is that it is free and is available for both Android as for ios.

Working with it is very simple:

It is not as effective as the previous case, but the results in general are not bad, although there are times when it is very noticeable that it actually uses the nearby pixels to fill in the gap that it erases.

In any case, it is a good alternative to carry out the task we are talking about today.

In this case we are more in a professional tool than a mid-level user. We can modify the photos in a good number of different ways, among which are to delete some type of object or person from it, although in this case the process is not exactly fast.

Lightroom for Android is only available by subscription, so you will have to pay for it in order to use it. It is available in both Android like in ios.

Read:  How often is it advisable to change iPhone?

To achieve the effect that we have been talking about throughout the article in Lightroom, we must do the following steps:

The problem with Lightroom is that it is a professional app. That is, to achieve optimal results you have to arm yourself with patience and go part by part, since if we want it to do it all at once as it happens in other tools, the results will not be too good.

If we take the time and know all the ins and outs of the app, the results can be spectacular.

In this case we are facing a web tool, so it will be available on any mobile terminal, computer or tablet.

It is totally free and surprises for two things. The first because it does not have an iota of publicity and the second because it obtains some spectacular results, much better than we would have imagined at first.

To work with it, you just have to do the following:

It is really very surprising how well this web tool works, becoming one of the best (if not the best) that we are talking about today.

As it is a website, it is available to anyone who wants to use it, regardless of the device.

It is a tool that has some Very good results and that it is also easy to handle.

The problem is that it is paid, but if you don’t mind paying the 1.99 euros it costs so much for Android as for ios, you will have an app that very effectively manages to erase the parts of the photos that we do not want to appear.

To use it we only have to:

It is a very good option, because there are even times that it is even capable of removing the shadows of certain objects.

Good results for an easy-to-use app.

In the Gallery of the latest Samsung models there is a built-in object eliminator, although few people are aware of it.

Some of the models that incorporate these add-ons are the Note20, S20, S21, Flip and Fold series with OneUI 3.1.

It works in the following way:

It is surprising how well this Samsung tool works, but the same thing happens to Magic Eraser, it has the problem of being limited only to some terminals of that brand.

As you have been able to read, we have several ways to ensure that those parts of the photos that we do not want to appear can be eliminated and keep photos that are just as spectacular.

Samsung Flex Note, a folding laptop with a minimum thickness

A speedrunner completes Oblivion in two and a half minutes