The Batman will not have one of the character’s keys 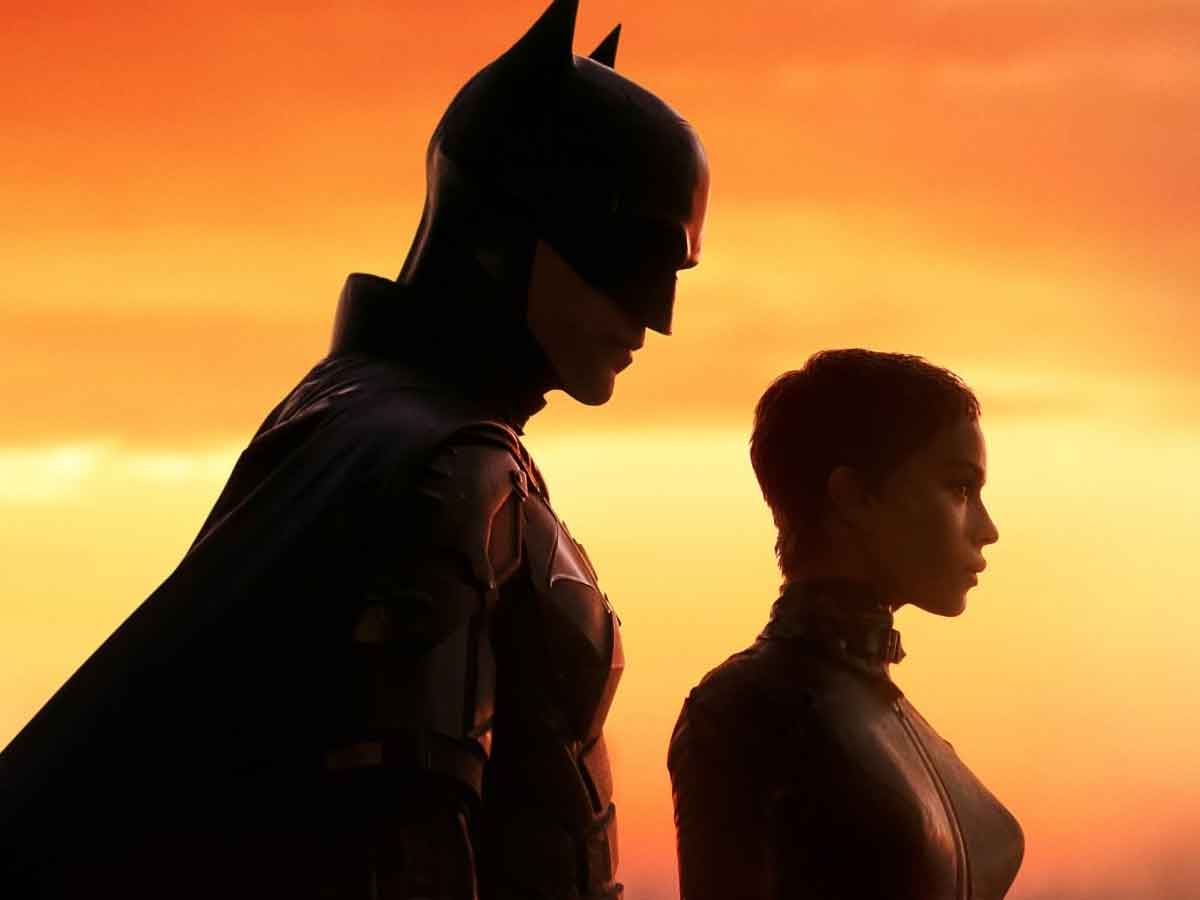 Share
Facebook Twitter LinkedIn Pinterest Email
Index hide
1 One of the keys to the Dark Knight will not be explained in The Batman. Robert Pattinson’s movie opens on March 4.
1.1 We won’t see Bruce Wayne’s parents die again

One of the keys to the Dark Knight will not be explained in The Batman. Robert Pattinson’s movie opens on March 4.

Director Matt Reeves has confirmed that batman will not show the origin of BruceWayne. We’ve already lost count of movies. DC Comics that have been carried out by the Dark Knight in the last decades. But apparently this iteration will be different. The character has undergone a few creative changes, starting with moving away from the version of the DCEU from Ben Affleck. Robert Pattinson he was chosen by the studio to take over and set up his own universe. Apparently, when the story begins Bruce will be in his second year as a vigilante of Gotham City. It is then that he will face his greatest challenge to date.

That challenge will be represented by Enigma (Paul Dano), a serial killer with a strong influence from the Zodiac Killer and a penchant for puzzles. Enigma targets Gotham City’s elite, including Bruce Wayne himself. In his role as vigilante, Bruce will investigate these murders with Jim Gordon (Jeffrey Wright) Y Catwoman (Zoë Kravitz)an enemy come to potential ally. batman will also show other great characters of the publisher such as Alfred Pennyworth (Andy Serkis) Y The Penguin (Colin Farrell). Its premiere is scheduled for March 4 in theaters.

Waiting for its arrival in theaters around the world, the cast of the film is already promoting it at full speed. Matt Reeves recently revealed some very interesting details in an interview with Esquire. To the question about whether batman was going to show Bruce Wayne’s origin story, with his mothers dying and everything else, the filmmaker flatly denied it. «AbsolutelyReeves replied about this. «We’ve seen it too many times. I knew we couldn’t do it again«.

Read:  Doctor Strange according to Sam Raimi is different

It is one of the key elements of the character, but the truth is that it is not necessary. We know it by heart and Matt Reeves is right. He has always done it and it is not worth doing it again.