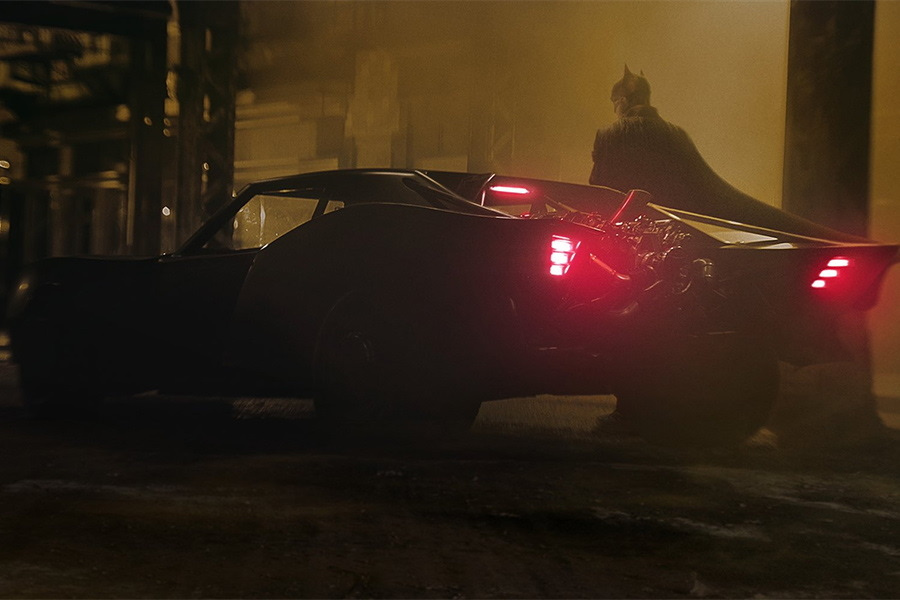 Index hide
1 The new version of the Batmobile that we will see in the plot of The Batman will have an origin story that dates back to the adolescence of Bruce Wayne
2 The quest for speed
3 Batman: Ego and Other Stories, a work that brings you SMASH and DC Comics Mexico
4 Also being read:

The premiere of The Batman is just around the corner, and one of the most recognized vehicles in the DC Universe, the Batmobile will have a new version, which has its origin story.

Don’t Miss: The Batman: The Realistic Versions of the Batmobile and the Batcave, Explained by Matt Reeves

In recent weeks, the novel Before the Batman: An Original Movie Novel was published, which established that Superman, Lex Luthor and Metropolis are part of this new Universe.

Now this novel explains the origin story of the new Batmobile, a vehicle that was built for a different purpose than transporting Batman in his fight for justice in Gotham.

In the book it is established that Bruce Wayne, in his teenage years, finds a muscle car, which is a sports car from the 1970s, in the cave that is located under Wayne Tower.

Bruce decides to restore this car, a project that distances him from the image of being a social outcast. Wayne redesigned the engine and redecorated the interior of the car, which with these modifications gave it power.

The quest for speed

Wayne’s main goal in rebuilding this car was to feel the rush of speed, and each night he took the vehicle out to shoot it on the deserted streets of Gotham, leading him to devise an identity as Paul, an underground racer.

At that stage Bruce falls in love with a girl named Dex, who was part of this fraternity of runners, and who later saved her from an explosion, and helped him clean his crime file, thanks to Wayne’s connections with the authorities. of Gotham.

Faced with this concern, Alfred advises Bruce Wayne to channel that energy and taste for adrenaline into a project that helps Gotham society.

The premiere of The Batman in movie theaters in Mexico is scheduled for March 3, 2022.

It may interest you: The Batman: Enjoy more details of the Batmobile in new images

Batman: Ego and Other Stories, a work that brings you SMASH and DC Comics Mexico

A Batman book like no other, conceived by a master storyteller, Batman: Ego and Other Tales brings together the magnificent and moving stories of the Dark Knight, created over a period of more than a decade by award-winning writer and artist Darwyn Cooke. .