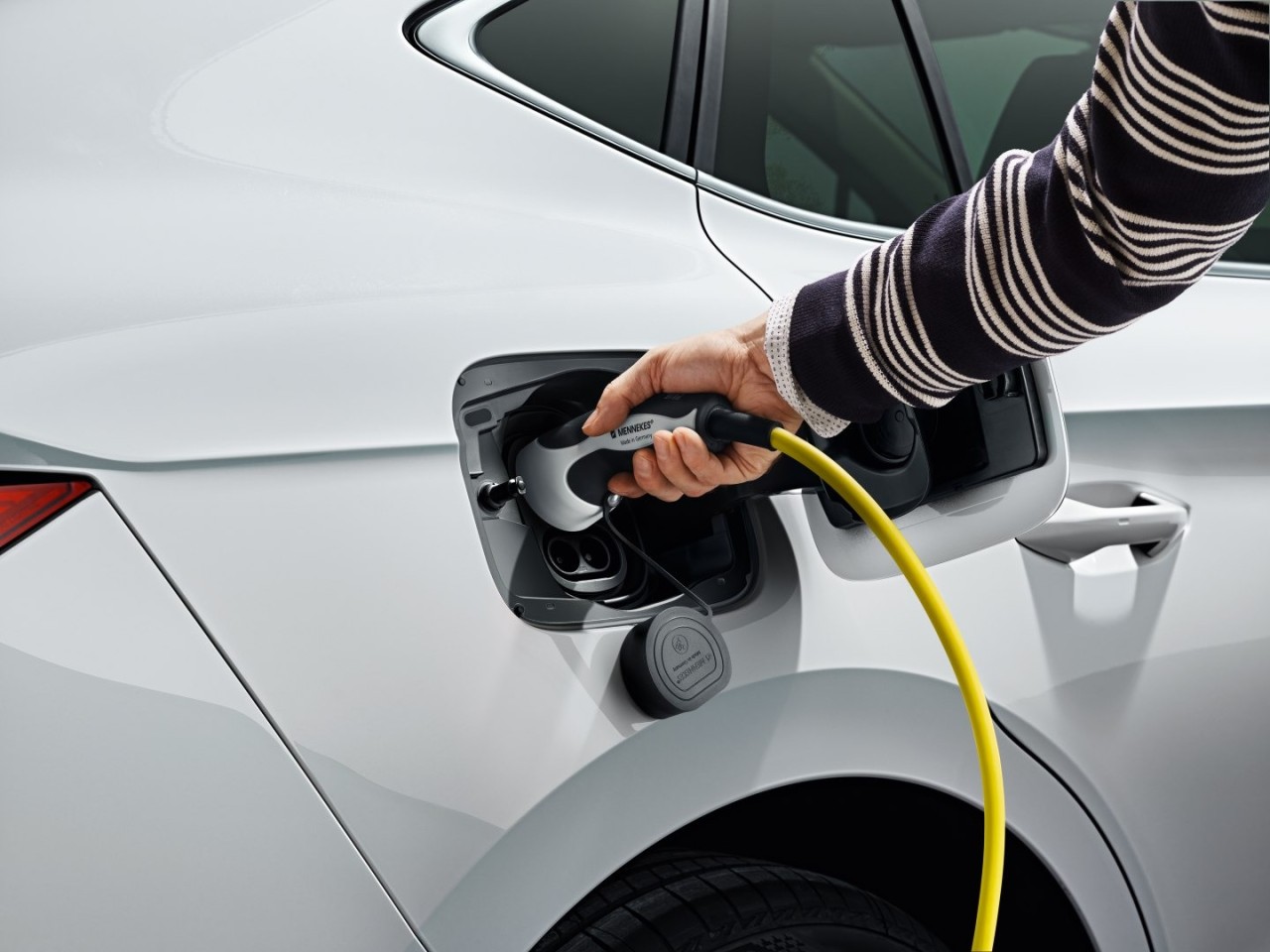 The autonomy of electric cars is one of the keys in the decision of customers. A value that complements another such as the consumption of electrical energy. Skoda explains how the first value is measured, on which the purchase depends 90 percent.

The autonomy in electric cars is one of the real keys in the decision when buying new cars and abandoning combustion completely. Before performance was compared, now the maximum number of kilometers that we can travel without stopping to recharge the battery is sought.

Skoda decided to explain something causes energy withdrawal syndrome, for which the potential owners of 100% electric cars suffer when they feel that they may run out of energy to complete their trip or, at least, reach the nearest charging point. The Czech firm knows that between what is declared by the manufacturer and reality, there are significant deviations, which also causes doubts in the clients. The truth is that, as with the declared average consumption, all depends on a number of highly variable factors.

The different variables that determine the autonomy of electric vehicles

Today, to avoid deception and be as close to reality as possible, Europe has established a measurement system called WLTP, which includes a driving test in real traffic called “RDE” and a similar one but in a laboratory called “WLTC”. The role of the latter is to be able to compare autonomies and consumption between equivalent models of the same brand or different. In general, the WLTP considers the actual weight of each unit, also including different optional equipment and is carried out at a speed of up to 135 km/h.

Read:  Master Flow League: From the regular phase to the playoffs, how was Leviatán and EBRO's path to the final?

However, the Czechs warn that the deviations -up or down- that occur in autonomy and consumption are closely linked to four categories: vehicle physics -including aerodynamics, weight and rolling resistance- the weather and outside temperature, driving style -sudden braking and acceleration or the choice of a certain driving mode- and the road topography. In fact, the use of comfort systems such as air conditioning also influences, heating the passenger compartment on a sunny day With all these variables, autonomy differs according to conditions that are practically never repeated.

With the driver alone, in the city, in autumn or spring and with the «ECO» mode, autonomy reaches the maximum of up to 533 kilometers. On the other hand, in summer, with four passengers and in “Normal” mode, autonomy can drop to approximately 435 kilometers. In winter is reduced to just over 350 kilometerstaking into account that the battery has to be heated to keep it between 10 and 35º, that at an outside temperature of -5º we need to air-condition the interior, driving in «ECO» mode and out of town with a couple of occupants.