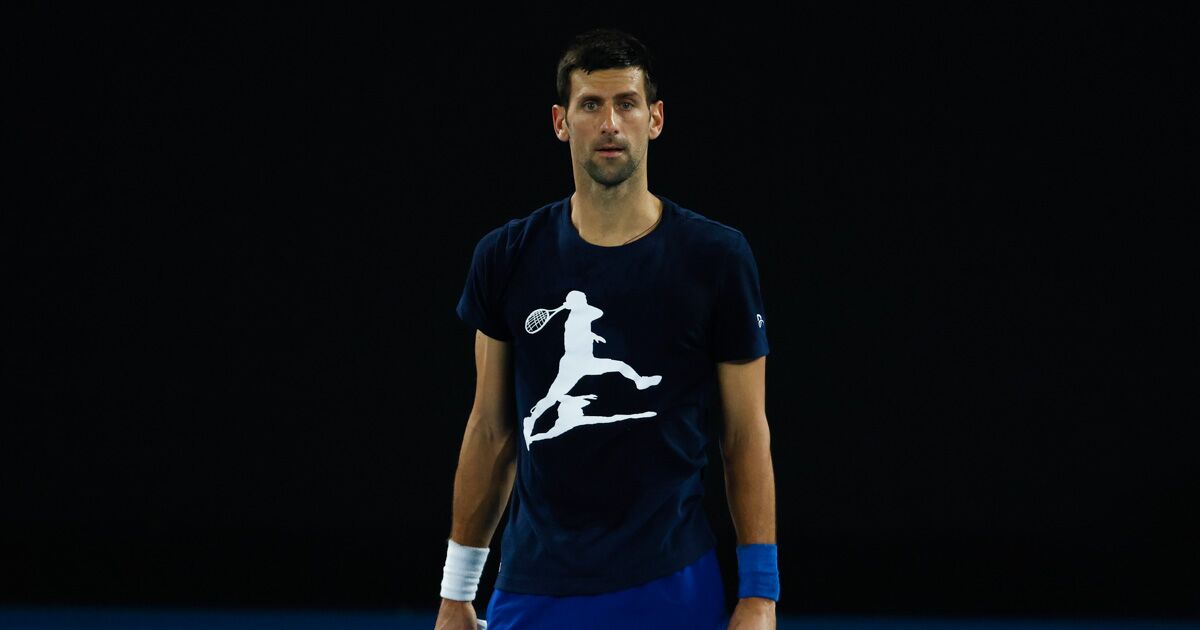 The saga around number one in the men’s ranking is overshadowing the rest of the tournament preview and causing controversy on the circuit.

The reigning women’s champion, Japan’s Naomi Osaka, called it an “unfortunate situation”. “He’s a great player and it’s sad that people can remember him this way,” the two-time winner said in Melbourne.

World number four Stefanos Tsitsipas slammed the Serb this week, saying he “has played by his own rules.” and has made “most” players “pass for idiots”.

But asked again this Saturday about the issue, the Greek tennis player avoided getting so involved. “I’m here to talk about tennis, not about Novak Djokovic,” the 23-year-old said.

“There hasn’t been enough talk about tennis in the last two weeks, which is a shame,” he said.

The main Australian hope of the men’s draw, Alex de Miñaur, regretted that this controversy was overshadowing the tournament and the rest of the athletes.

“This situation has taken a lot of focus away from us, the competitors. We are here to play the Australian Open,” he protested.

There hasn’t been enough talk about tennis in the last two weeks, which is a shame

“They have made a lot of effort to protect themselves and to protect the borders. When you come, like any other tennis player who wants to come to the country, you have to be vaccinated with two doses,” he emphasized.

Read:  This year we will have more Iberian sardines

Another former number one in the world, the British Andy Murray, preferred to remain on the sidelines. “I’m not going to start hitting Novak when he’s already down”, He launched.

A friend of Djokovic, the German Alexander Zverev has been one of the few to defend him, considering that he has been treated like a scapegoat: “He is a great, a world-class superstar, someone to set an example with,” he said No.3 in the world.

“I don’t know much about the case, but if it wasn’t Novak Djokovic, world No. 1 and winner of 20 Grand Slam titles, the drama would not have been so great”, estimated.

We will have new State of Play next week!