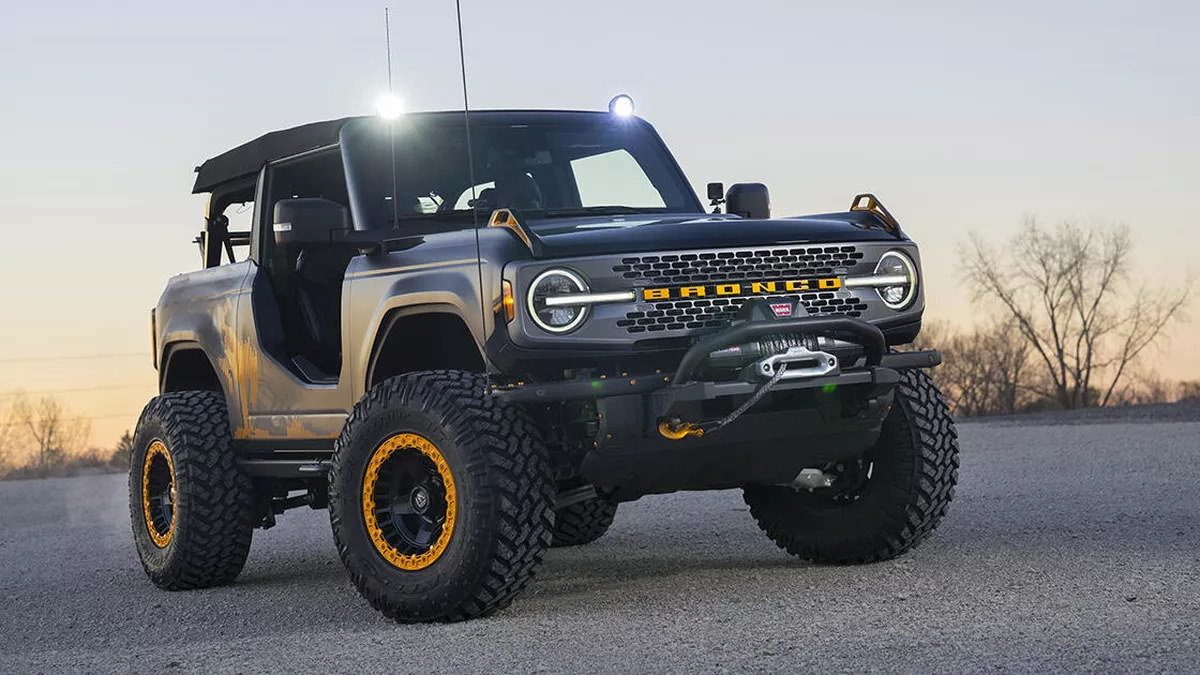 The arrival of the future Ford Bronco Raptor has been filtered by the ordering software used by the network of official Ford dealers in North America, also revealing such interesting details as that, at least initially, it will be available only in 4-door body and in two levels. finish, whose internal codes have also been leaked.

The Ford Bronco Raptor is an open secret. In recent years we have talked at length about this future version of the new Bronco range, which when it hits the market will become its standard, as the most powerful, radical and capable version off the road of Ford’s SUV.

In the last times we have echoed numerous rumors and reports that advanced many aspects of this future off-road version, although we have also shown you several camouflaged development prototypes that can only belong to a variant of this type, including a mysterious hybrid prototype, and even some leaks that confirm the arrival of the model.

This is one of those last cases, as the Bronco6G forum has once again been the origin of this new leak of the off-road vehicle uncovering what appear to be the internal codes of the new Ford Bronco Raptor and details as interesting as the first model year in which it will be available. In addition to the internal codes of this version of the 4×4, numerical designations that all manufacturers use to distinguish their models according to generation, since using the same commercial name for all generations is tremendously confusing.

This leak comes from an anonymous employee of the network of official Ford dealers in the United States, who claims that a trim level with the code E5J has recently appeared in the brand’s ordering software that until now was not available. This belongs unequivocally to this radical version, since is identified simply by the name ‘Raptor’. So there is very little room for doubt.

This new version appears in the software with two levels, 373A and 374A, which means that there will be two versions or trim levels available. Also, the new Raptor It only appears at the moment in its 4-door configuration and its model year is 2022, which can only mean that the release of this radical version is just around the corner.

How does your child’s brain work?