By MatthewOctober 20, 2022No Comments3 Mins Read 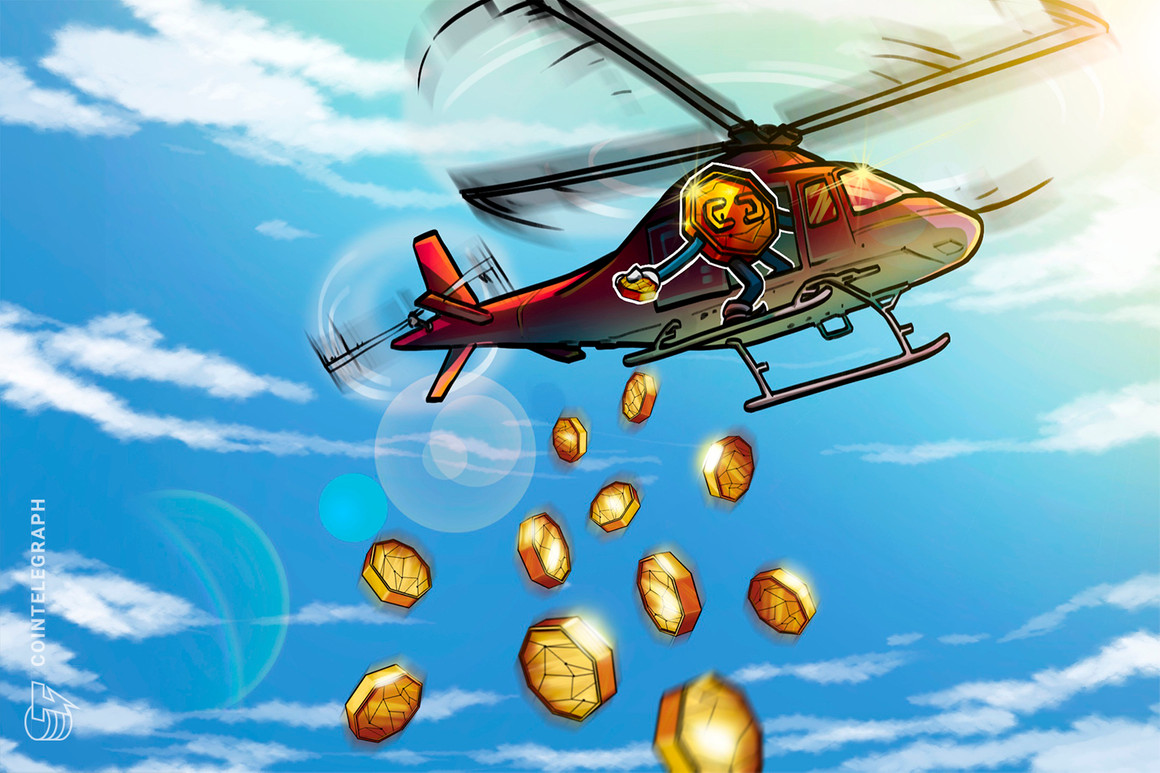 Blockchain company Aptos Foundation ad on October 18 that it had rewarded early entrants to its network with free APT tokens.

1/ The Aptos Foundation has provided early network participants with APT tokens. If you are eligible to claim, you will receive an email from airdrop@aptosfoundation.org in the next few hours.

The Aptos Foundation has provided early network participants with APT tokens. If you are eligible to claim, you will receive an email from airdrop@aptosfoundation.org within the next few hours.

The foundation shared that it had allocated an estimated 20 million APT tokens, representing 2% of its initial total supply of 1 billion APTs, to some 110,235 eligible participants. The gifted tokens had an estimated value of between US$200 million and US$260 million, depending on the market price of the token at the time the delivery occurred.

According to the blockchain firm, eligibility for the airdropped tokens was based on two categories: “Users who completed an application for an Aptos Incentivized Testnet” and users who minted “an APTOS: ZERO testnet NFT.” Only the original minters of these NFTs were eligible, not the current or secondary owners of the NFTs.

The company shared that Aptos tokens could only be claimed through the official Aptos Community page with additional information provided in the eligibility email sent by the company. They warned users to exercise caution and only trust official sources and channels to avoid being scammed.

The Aptos Foundation’s first airdrop to members of its community comes at a time when the project has been under a lot of scrutiny from members of the cryptocurrency community on Twitter.

Solana Blockchain developer, Paul Fidika, who had allegedly worked on Aptos staking, he claimed in a series of tweets that the project had “Dodgey tokenomics” and “fake POS.”

1. Dodge and tokenomics. The FTX / Coinbase / Binance tokens going on sale tomorrow are already owned by the exchanges and are already staked (I think???) However these exchanges are marketing as if these tokens are being sold by the community (which is impossible—there was not ICO)

Dodgey tokenomics. The FTX/Coinbase/Binance tokens that go on sale tomorrow are already owned by the exchanges and are already staking (I think?) however these exchanges are trading as if these tokens are being sold by the community (which is impossible; no there was ICO)

Aptos was created by former employees of Meta Mo Shaikh Y Avery Ching, both involved in Mark Zuckerberg’s failed Diem blockchain project. Diem went out of business in February this year and Meta sold its intellectual property and other assets.

In July, Aptos closed a $150 million funding round co-led by venture studios FTX Ventures and Jump Crypto, with additional participation from Andreessen Horowitz, Apollo, Franklin Templeton, and Circle Ventures. According to Bloomberg, the funding round more than doubled the valuation of the company, which in March exceeded $1 billion.