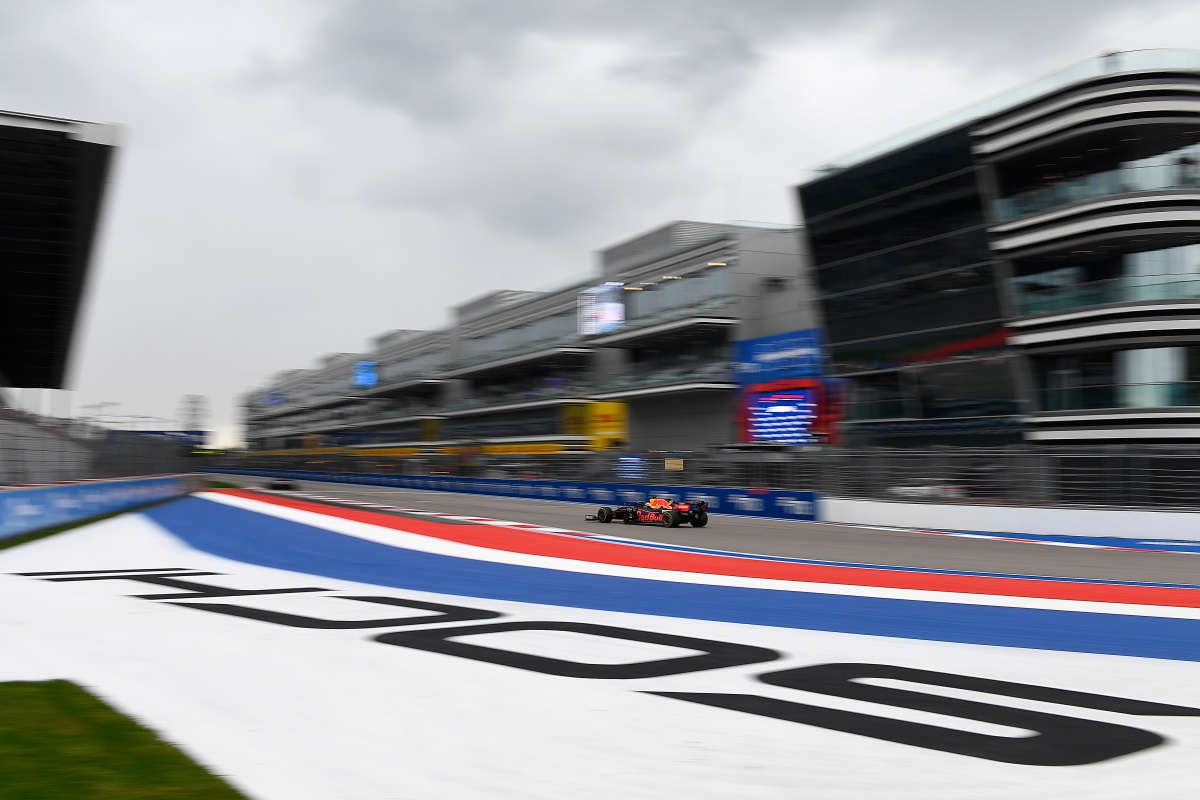 The conflict between Russia and Ukraine led to the cancellation of the Steppe Grand Prix at the beginning of the year, while Formula 1 has announced that no other circuit will replace the gap left by Sochi in September.

On February 25, on the occasion of the closing of the first part of the preseason, held at the Circuit de Barcelona-Catalunya, Formula 1 announced that, after the corresponding meetings between F1, the teams and the FIA, the premier class of motorsport was not going to come to Russia to celebrate a Grand Prix scheduled for the penultimate week of September.

Russia’s invasion of Ukraine caused controversy right from the start, and even today, months after the unfortunate beginning of a war that seems to have no end, the conflict is still active and with no sign of ending anytime soon.

Although the ‘Great Circus’ was able to reach agreements with new and old circuits to get ahead with a 2020 season in which there were 20 Grand Prix, several of them held on the same track just one week apart, on this occasion the negotiations have not had the same result.

The recent increase in Grands Prix condensed into one season has sparked controversy among the grid, with team personnel, especially mechanics, as the last link in a chain taken to the extreme.

Zack Brown Last month he proposed a shorter calendar with rotations, conducive to making room for a greater number of circuits, albeit intermittently, a path that the FIA ​​​​and Formula 1 seem to have ruled out … at least for the moment.

With the inclusion of the Las Vegas GP from 2023, Formula 1 seems set on an increasingly dense schedule. All this, added to the 6 events to sprintwhich will presumably be next year, will delight fans as teams travel endlessly around planet earth.

Basic for good weather, Adolfo Domínguez polo shirts arrive with a discount of more than 50% in the offers of El Corte Inglés