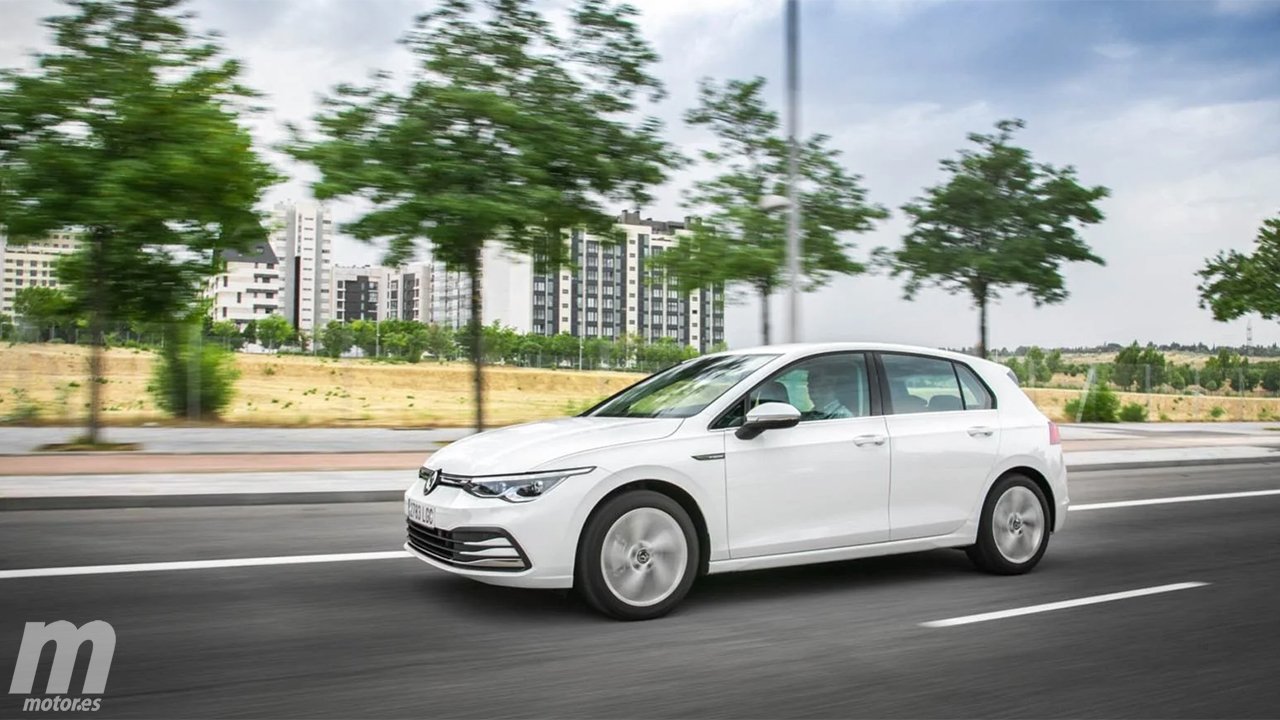 Second-hand car sales in Spain closed in June 2021 with a total of 168,797 units sold. A figure that, compared to that obtained in the same period of the previous year, represents a growth of 14.5%. The Volkswagen Golf stands tall and claims to be the best-selling used car.

In the month of June 2021 the used car sales in Spain have reached the 168,797 units transferred. A very important volume that, compared to that obtained in the same period of last year, represents a increase of 14.5%. And if the focus is on 2019, that is, on the it was precovid, we also find a positive result. A rise of 6% respectively.

Throughout the first semester, that is, between January and June, second-hand car sales have totaled 956,145 units, 41.4% more than in 2020. At the moment 1.7 used cars are sold in Spain for each New car.

Video comparison of the Volkswagen Golf with the SEAT León, two of the best-selling used cars in Spain

Volkswagen Golf, the best-selling second-hand car in Spain in June 2021

What have been the most popular models? The ranking of the 10 best-selling used cars in Spain leaves us an “X-ray” similar to that of previous editions of this monthly delivery list. There are no changes in the model that leads the Spanish VO market with an iron fist. The Volkswagen Golf takes victory for the fifth consecutive month. It was the first option when buying a used car.

The rest of the podium has been starring the Spanish brand SEAT. The second place is for the SEAT Ibiza and, just behind, in third place, we have the SEAT León. At the doors of the podium, two models have remained with a minimum distance between them. The Renault Mégane (4th) and the Renault Clio (5th) respectively.

Once again, the The only premium model that we will find in this list is the BMW 3 Series, which remains one of the most demanded sedans in the used market. And at the bottom of the Top 10, other regulars make an appearance, such as the Opel Astra (8th) and the Opel Corsa (9th), one of the best cheap cars available in our market.

The absence of SUV-type vehicles It is something that attracts a lot of attention, especially if we compare this list of used best sellers with that of newer cars more registered. Something similar happens with the Dacia Sandero, the car par excellence among individuals for years, is absent from this ranking.

Xiaomi confirms that it is working on the Poco F2