The 10 best-selling diesel cars in September 2022 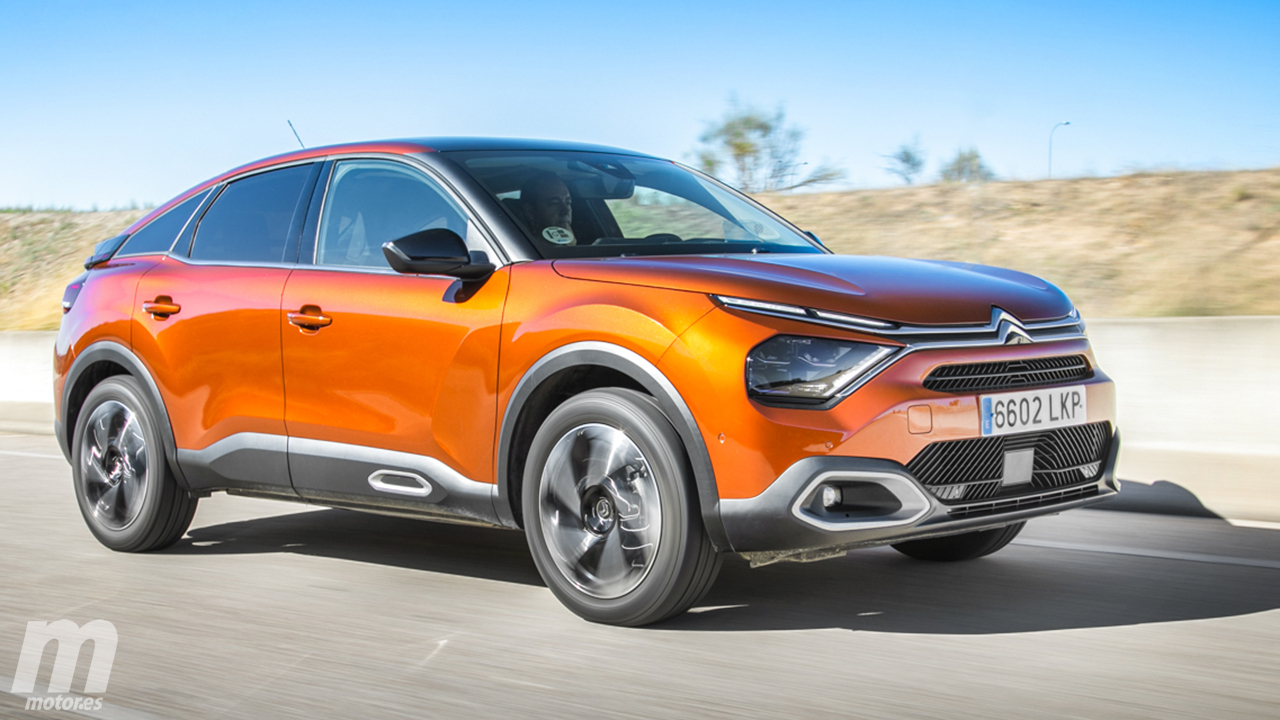 Sales of diesel cars in Spain have accounted for a total of 12,168 units during the month of September 2022. This number of registrations, if compared to that registered in the same period of time last year, represents a growth of 10.77%. The best-selling diesel car is manufactured in Spanish territory.

The diesel car continues to play a leading role in the Spanish car market. Despite the fact that it is being reviled by all institutions, a very important part of drivers see diesel as the ideal mobility option to meet their needs. Especially if many kilometers are traveled on the road throughout the year. That is why a hypothetical scenario in which the diesel car disappears is not a good thing.

In the month of september 2022 the sales of diesel cars in Spain have accounted for a total of 12,168 units. A number of new cars registered which, compared to that registered during the same period of time the previous year, represents a significant growth of 10.77%. During said month, the diesel car has held a market share of 18.10%.

Unfortunately, and despite this good result, the accumulated sales figures continue to show negative data. In the period between the months of January and September, registrations of new diesel cars accumulated 105,140 units, 19.51% more than in 2021.

Citroën C4, the best-selling diesel car in Spain in September 2022

What have been the most popular diesel models? The ranking of the 10 best-selling diesel cars in Spain during September it presents interesting novelties with respect to previous editions of this list. The victory has been for the Citroën C4. This is extraordinary news for the Spanish automotive industry. And we must remember that the Citroën compact is manufactured in Spain. More specifically in Madrid.

Read:  Volkswagen will make changes to the MEB platform to improve its electric cars

In second position is the Peugeot 3008 and, closing the podium, in third place, we have the Peugeot 2008. The thermal versions of Peugeot’s SUVs hold a large part of the market share. The fireproof Dacia Duster has been left at the gates of the podium, imposing itself as the most popular cheap SUV with a diesel engine among Spanish drivers.

Video test of the SEAT Ateca with a diesel engine, a popular SUV with compact dimensions

The 10 best-selling diesel cars in Spain in September 2022

The Citroen diesel cars They have also performed well. In addition to the victory, the Citroën C3 Aircross (5th) and the Citroën C3 (6th) made an appearance in the Top 10. And on the other hand, it is worth highlighting the result obtained by the new Peugeot 308.

Investment in Mexico falls 0.9% in September