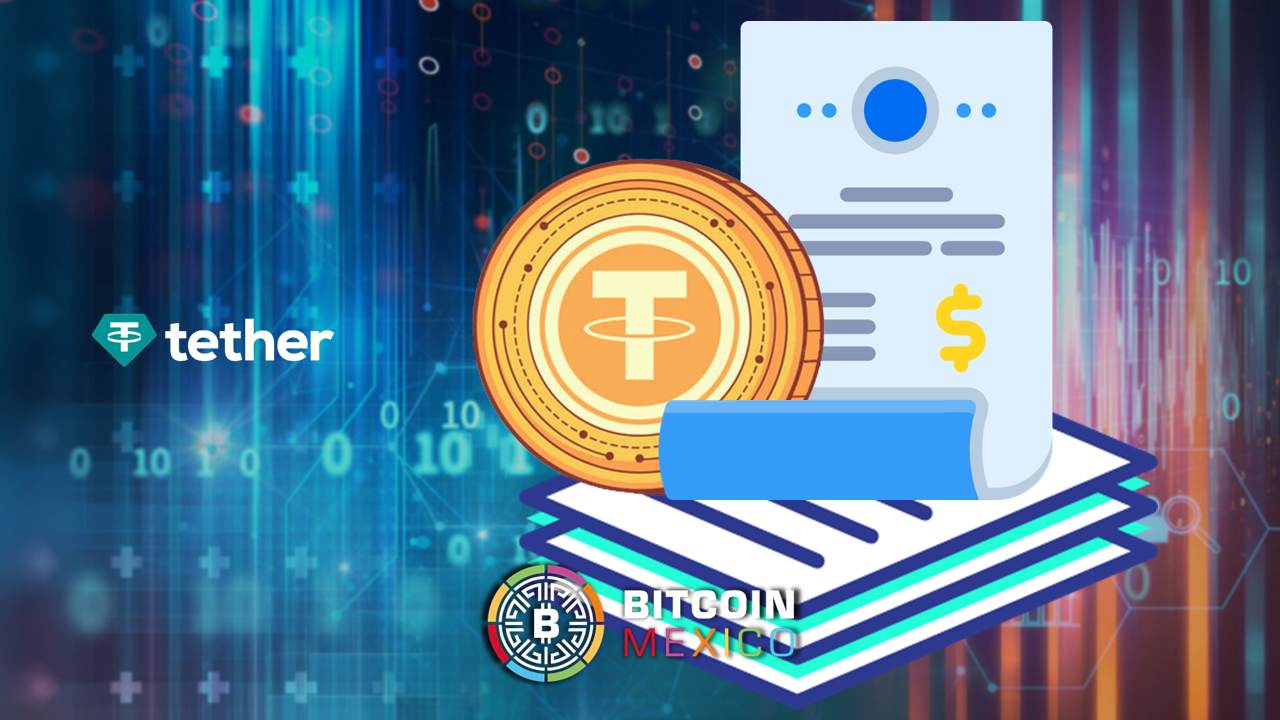 BDO Italia, a member of the accounting organization BDO Global, produced the latest issuer of USDT, revealing that there was a 58% quarterly decline in commercial paper holdings to $8.5 billion US as of June 30.

Since July this year, Tether announced that it has officially started working with BDO Italia. As an accounting firm, BDO Italia performs independent reviews of stablecoin reserves to ensure they are backed by cash or cash equivalents.

This is relevant since BDO Global is one of the five largest accounting firms in Europe. Therefore, it demonstrates to a certain extent Tether’s commitment to offer greater transparency towards its users.

“We are fully committed to maintaining our role as the leading stablecoin in the market”said Paolo Ardoino, CTO of Tether, in the Press release.

Also, it is worth remembering that in mid-June, the company stated that it was seeking get rid eventually of reserves in commercial paper holdings backing USDT. At the time, Tether ensured that commercial paper represented less than 25% backed by USDT, being approximately US$20,096 million as of March 31.

Index hide
1 Tether works on increasing USD transparency
2 How are Tether reserves made up?

For those who are unaware, commercial paper is a short-term financing instrument that is used to pay off short-term debt obligations.

Read:  Bodega Aurrerá begins to use paper bags and this is how they look

Tether aims to reduce its commercial paper exposure to $200 million by the end of this month and to zero before the end of 2022.

The company also reported that it would have increased its holdings in cash and bank deposits by 32% during this period.

How are Tether reserves made up?

In order to understand how USDT reserves have changed, you need to be able to compare them. Therefore, below we will tell you How were the distributed tether reserves for March 31, 2022

While, As of June 30, 2022, according to BDO Italia, asset holdings were distributed as follows:

Therefore, Tether reports a decrease in the holding of assets that support USDT of 19% in March – June 2022. However, despite this, the total liabilities for the issuance of digital tokens are $66.204 million dollars and , therefore, are covered by the assets.