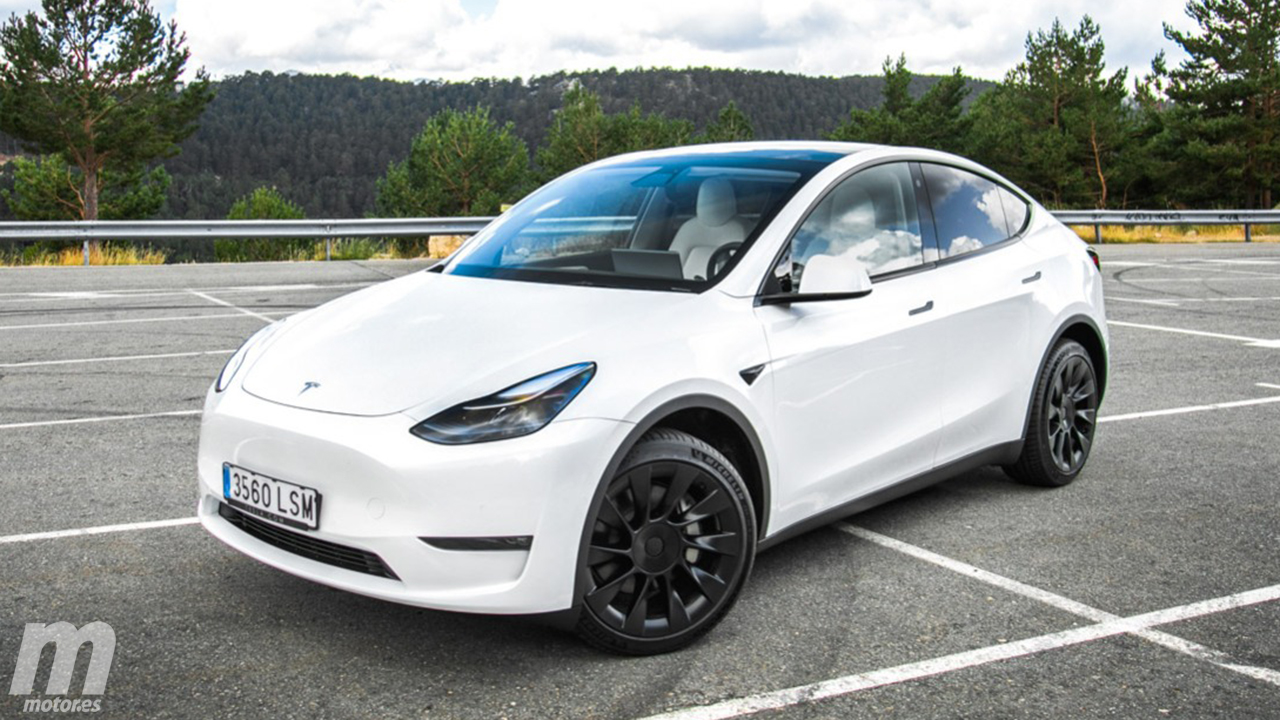 Tesla has extended its leadership among premium car brands in the United States during the first quarter of 2022. Tesla registrations far exceeded the 100,000 unit barrier, far outpacing firms at the level of BMW and Lexus.

In the period between the months of January and March 2022, the electric car manufacturer Tesla has consolidated its leadership among premium car brands in the United States surpassing rivals as important as BMW, Lexus or Mercedes. During the first trimester the Tesla sales accumulated 113,882 unitswhich represents a 59% growth compared to the same time period last year.

Tesla has been one of the very few luxury firms that has been able to close the first quarter of the year on a positive note. BMW, who led the premium market in the United States in 2021, has fallen 3% to 80,482 units. Lexus ranked third in this ranking with 66,907 units, 17% less than in 2021.

Infiniti has seen the biggest drop, with registrations falling 43% to 11,740 units. In addition to Tesla, Genesis was the other premium brand that has reported growth until March 2022 with 12,549 cars, 53% more. The Tesla’s leadership takes on greater importance when remembering that it is a brand that only markets 100% electric vehicles. BMW, for example, in addition to selling electric cars, also has thermal and plug-in hybrid models in its portfolio.

Read:  Ott Tänak and Elfyn Evans, the hybrid disconnection from the start of the WRC

Made by Experian. The sales figures of some brands may vary slightly as some companies do not publish their data on a monthly basis.

The United States must also deal with the problems plaguing the auto industry. The stock crisis at dealerships because of the global shortage of microchips it continues to make a dent. However, these sales figures show that Tesla is weathering this crisis much better than its rivals so far this year.

Video test of the Tesla Model Y, one of the best-selling electric cars globally

The problems with microchips and the supply chain worldwide hit sales for many automakers in the first quarter. Tesla CEO Elon Musk described the company he heads as “absurdly vertically integrated compared to other car companies.” Tesla has been able to create a true ecosystem and is largely dealing with the storm thanks to the fact that it manufactures a very important part of the components it uses in its cars.

Tesla continues to work at full capacity to increase its production capacity for vehicles and, equally importantly, for batteries. The electric car manufacturer already has Gigafactories in North America, Europe and China.