Tencent finally does not buy Ubisoft, but invests 300 million euros to increase its power in the company 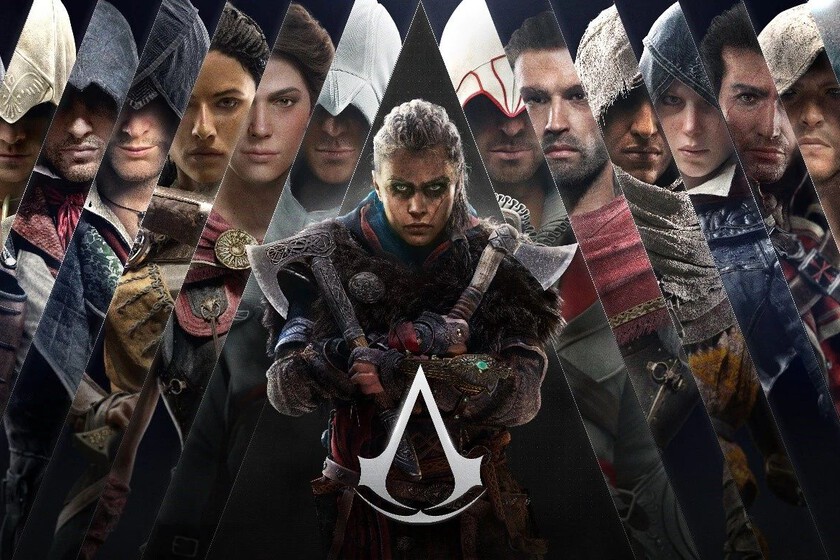 The rumors during the last months were clear. Ubisoft was exploring the market in search of an investor with an interest in the French company and, who knows, wanting to buy it. One of those singled out has been a usual industry suspect like Tencent.

Finally the Chinese company has decided to take the step, but not putting all the meat on the grill. Ubisoft has revealed that Tencent has made an investment of 300 million euros to acquire 49.9% of Guillemot Brothers Limited. In other words, get more power in the video game creator at the cost of 80 euros per share.

This is because we are talking about the company led by the founders of Ubisoft, the Guillemot family. This movement triggers a domino effect of voting rights and numbersSo it’s time to clear it up. First of all, Tencent will not be represented on the board of directors nor does it get veto power.

In second place, the Chinese company does obtain a capital of 9.99% in Ubisoft, increasing the one it had until now of 4.5%. Although this suggests a potential purchase, the truth is that Ubisoft has put a stop to this possibility.

Tencent has prohibited from selling their shares in a period of five years and if they decide to do so, the Guillemot family will have priority when buying. In addition, the creators of Tower of Fantasy will also not be able to increase their capital of 9.99% in a period of eight years, so the possibility of a purchase is gone.

Read:  Ultimate Showdown has exceeded SEGA's expectations and opens the door to a possible sixth installment

Not least, Guillemot Brothers Limited can now increase its stake in Ubisoft to 29.9% of the shares. Yves Guillemot, CEO of Ubisoft, points out that this agreement provides “the essential stability” to develop titles.

Martin Lau, president of Tencent, has also pointed out that the commitment they acquire will allow them to continue moving some of Ubisoft’s most important franchises to mobile platforms. In fact, another of the joint objectives is to guarantee the arrival of Ubisoft titles on PC in China.