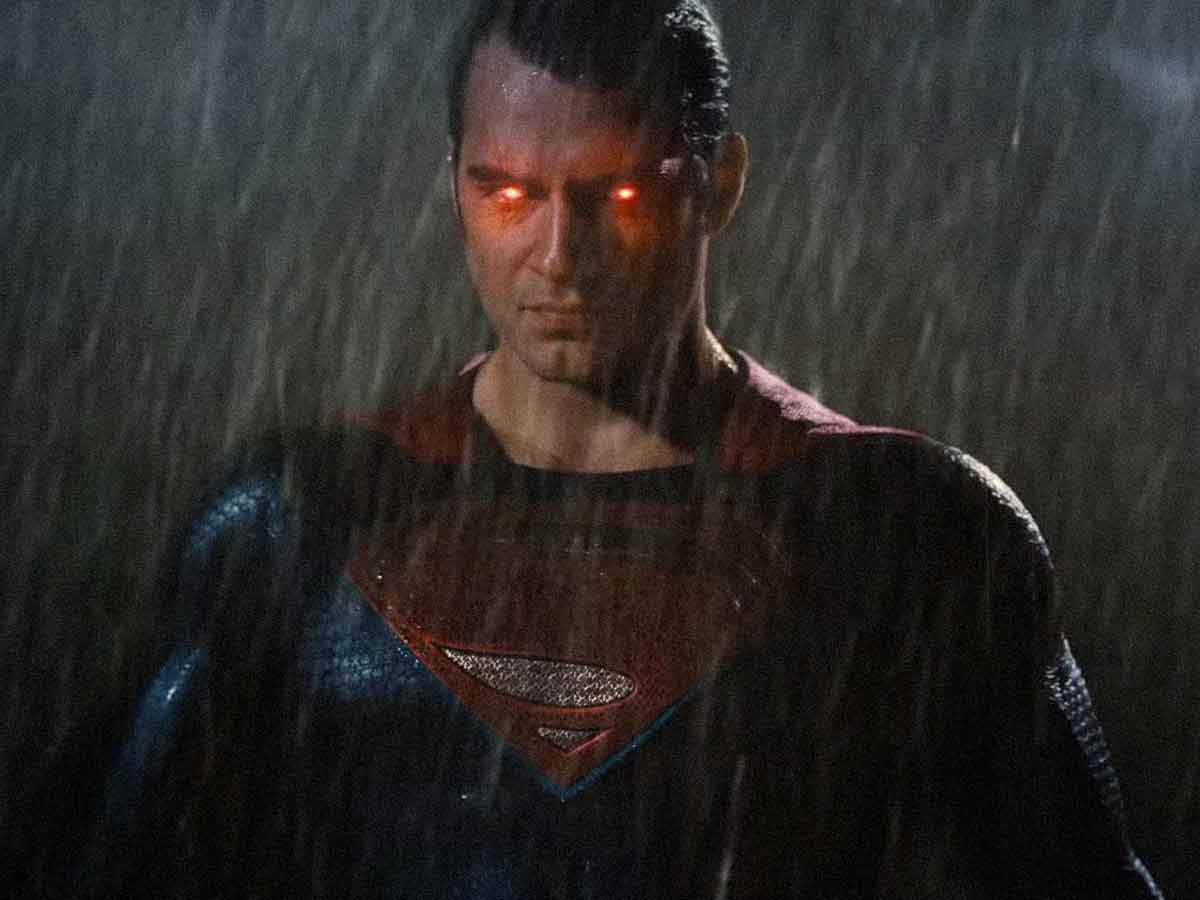 Index hide
1 Man of Steel 2, the sequel to Henry Cavill’s Superman, will have no place in the DCEU. Warner’s plans are very different
1.1 Supergirl will be the center of the DCEU and the Justice League

Man of Steel 2, the sequel to Henry Cavill’s Superman, will have no place in the DCEU. Warner’s plans are very different

The future of Superman from Henry cavill seems to be far from DC Extended Universe (DCEU). The movies of Dc comics They do not seem to want to count, a priori, with the presence of the great superman of the publishing house. After seeing him in a solo film and two shared stories, unfortunately we have not had a sequel with Man of Steel 2. And it doesn’t look like we’re going to have it anytime soon.

Warner Bros. Pictures currently has other plans. These “Kryptonian plans” happen to give relevance exclusively to Supergirl. The superheroine, characterized by the actress Sasha street, will be featured in the movie The Flash. In fact, the other day his plot was leaked and it seems that he will have a role very similar to that of Kal-El in the comic of Flashpoint.

Apparently, Supergirl will be the center of attention of the DCEU in the near future. A leader of the new League of Justice that will be formed in the cinema. Many insiders they have stated that Man of Steel 2 It won’t be with Superman, but with Supergirl. That the sequel to Man of Steel will not be with Henry Cavill, but with Sasha Calle. And, as information, it is important to highlight.

Read:  Dune triumphs at the international box office and its second installment is approaching

While waiting to know more details about the future of the DCEU, everything points to a generational change that will take place from The Flash. Like a classic publisher reboot, a cinematic reboot that could settle the studio’s next steps.